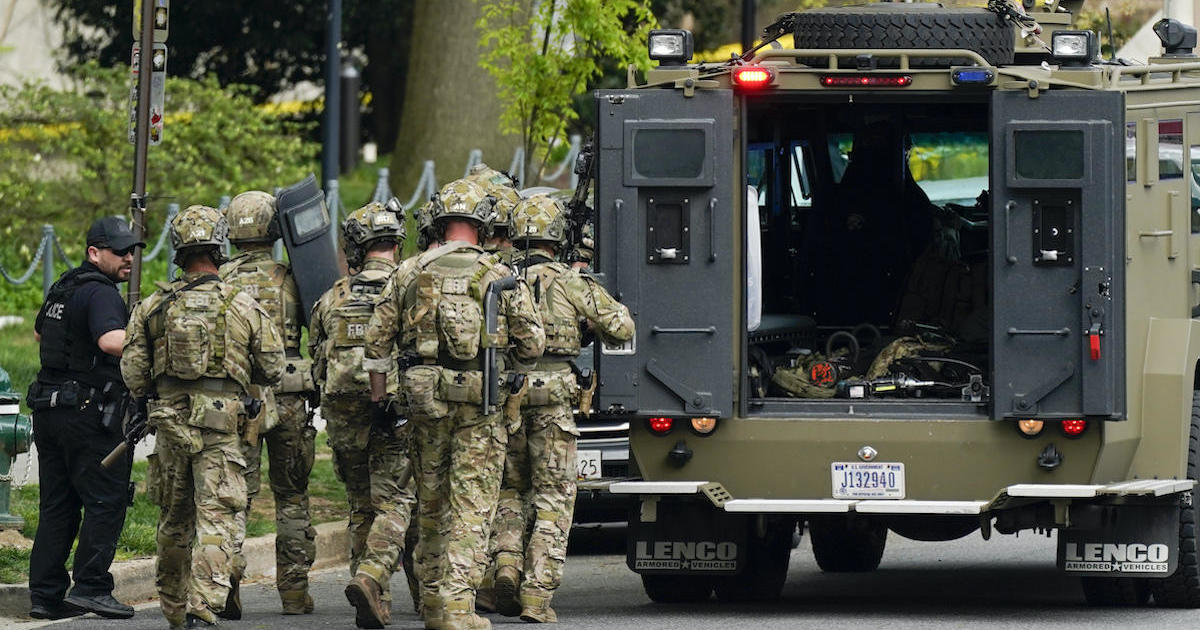 A Friday afternoon shooting left at least four people injured in northwest Washington, DC The suspect, who has not been identified, died of a self-inflicted gunshot wound, officials said.

During a Friday night press conference, Police Chief Robert J. Contee said the suspect was located in his apartment, along with more than six firearms and various ammunition. A preliminary investigation suggests the weapons were legally purchased. Police tweeted a photo of the recovered weapons.

“This was a sniper-type setup,” Contee said, confirming that the suspect used a tripod and was intent on killing and injuring community members. Contee also said the suspect appears to have either live-streamed or recorded and posted a video of the shooting online.

Authorities have yet to identify the motive for the shooting.

Earlier, police named Raymond Spencer, 23, of Fairfax, Va., as a person of interest. Police did not identify him as a suspect but said he was no longer wanted.

The investigation into the shooting is ongoing. There is no longer a threat to the public, Contee confirmed.

At around 3:20 pm local time, police responded to reports of gunfire near Connecticut Avenue and Van Ness Street NW. A 30-year-old woman, a 60-year-old woman, a 54-year-old man — who is a retired DC police officer, according to Contee — and a 12-year-old girl were injured in the shooting. A 60-year-old woman was treated at the scene. The other three were transported to local hospitals and are in stable condition, Assistant Police Chief Stuart Emerman said on Friday.

The shooting took place near the University of the District of Columbia and an independent prep school. Both were trapped for several hours. Contee said Friday night that nearly all of the prep school students were reunited with their families.

It is unclear whether the suspect had any ties to the schools.

“We are praying for your health and well-being,” she said.

Videos and photos shared on Twitter showed officials entering a residential building in the area, as well as evacuating local residents.

Police have asked anyone with information about the incident to call the DC Police Department.

Tori B. Powell is a breaking news reporter for CBS News. Contact her at tori.powell@viacomcbs.com 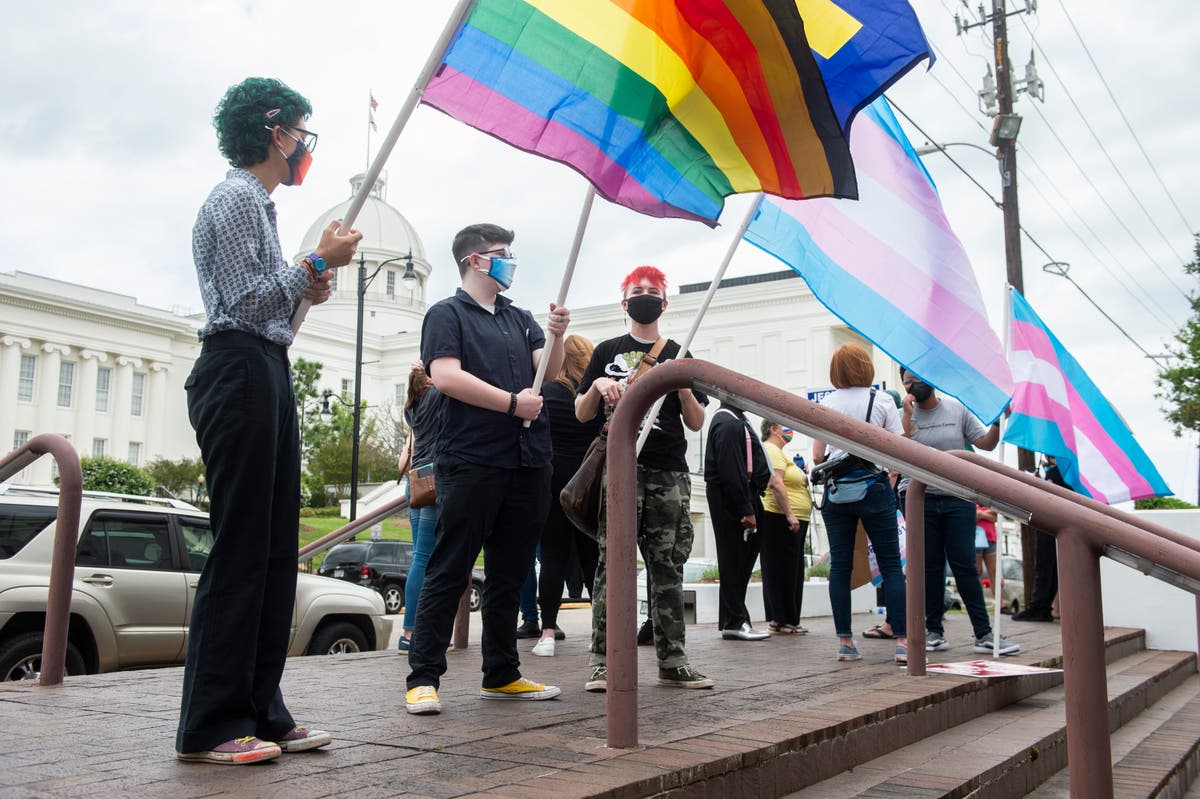 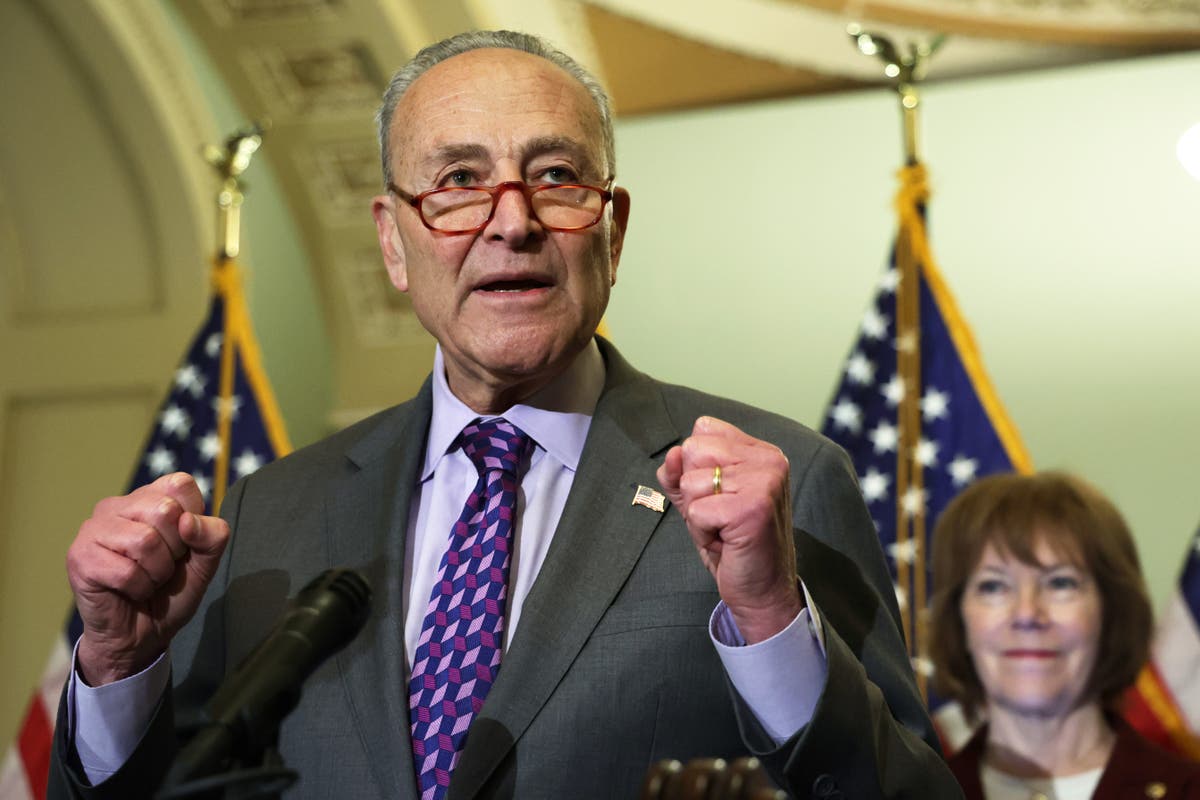