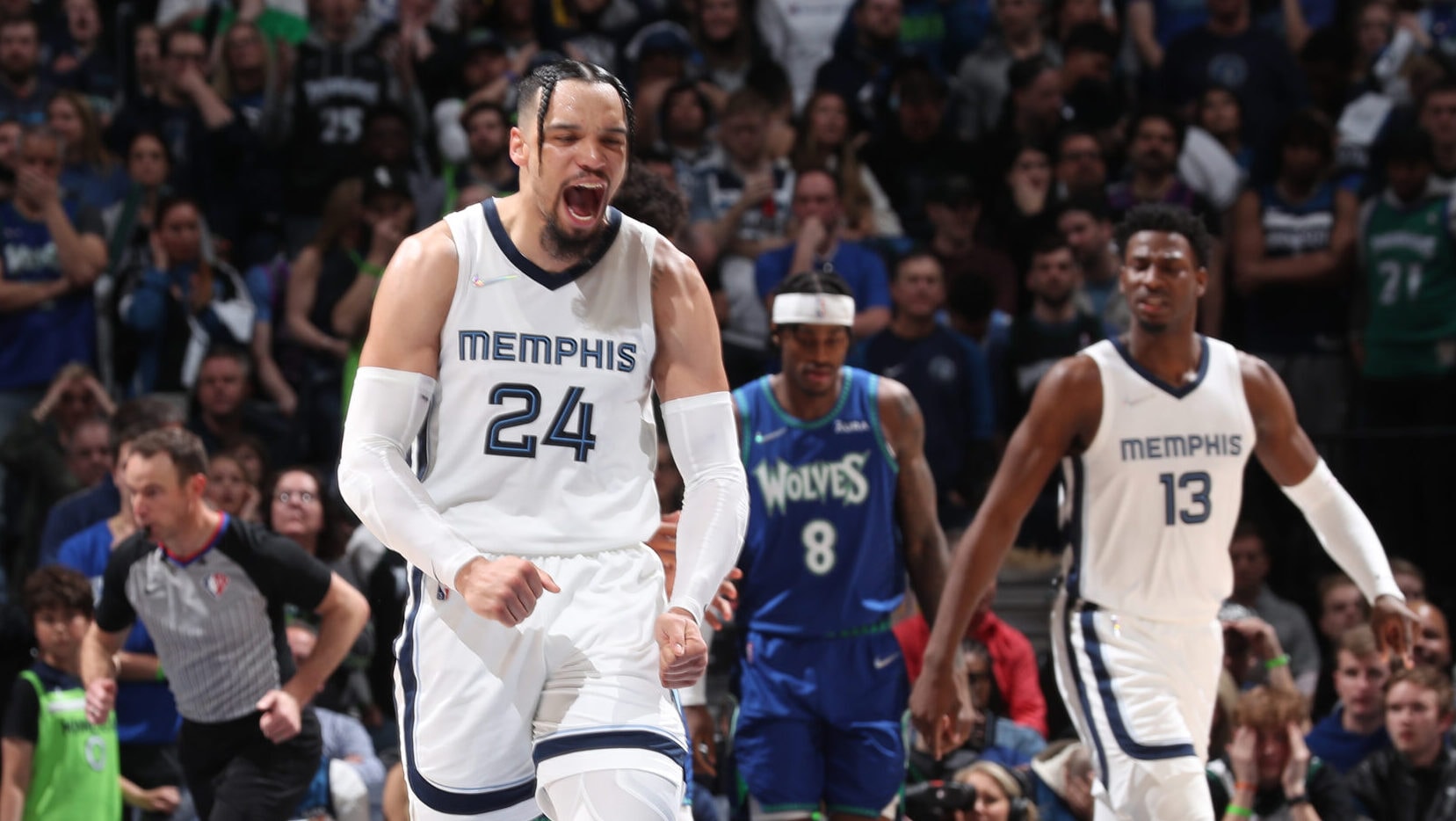 Five results from the Memphis Grizzlies’ 104-95 win over the Minnesota Timberwolves Thursday night at Target Center in Game 3 of the Western Conference first-round playoff series:

Can’t you just see, Memphis coach Taylor Jenkins using video of his team’s first quarter performance on Thursday as a dozen different learning moments, followed immediately by the Grizzlies’ turnaround in the next 12 minutes when Jenkins would have to shrug it off and notice his guys’ resilience. Followed by a third quarter where he and his team could raise their voices and freeze a fleet of failures, only to turn around and smile like proud daddies about what happened on the stretch.

Memphis was defeated twice in Game 3, only to come back twice. Grizz trailed 37-18 at the end of the first and 26 at the beginning of the second. At halftime, however, the gap was just 51 to 44.

So they did it again, falling behind by 25 points less than nine minutes into third. And then finally running all the way back with 21 unanswered points – from 83-62 to tie with 8:33 to play – and eventually a 16-7 score to comfortably win and take a 2- 1 in this best-of-seven series.

Sometimes in sports we say that a certain victory or defeat counts twice because of its impact. But in this case, he really can. Memphis, once it puts aside the reason these big deficits were dug, can focus on the tenacity it showed in beating Wolves.

“Usually when I’m down by 26, I end up down by 30,” Grizzlies forward Brandon Clarke said when asked to recall any similar twists in his story.

In the meantime, Minnesota can work through the summer to shake off the feeling that it has squandered control of the series twice. He may never trust a great lead again, whenever he gets one again.

Coach Chris Finch acknowledged the shock to his players’ systems of entering the empty elevator shaft and then climbing 10 flights of stairs to do it again.

“I’m sure they were tense,” said the Wolves coach. “We lost a lot of really good shots. Some of them looked cramped. But I didn’t necessarily feel it. I thought we were still in the game.”

Desmond Bane on return to Game 3: ‘It’s an emotional win’

By the way, if Minnesota reviews, rather than burns, their copy of the videotape, players might want to interrogate Finch, pointing out the moments during Memphis’ 21-0 run in the third and fourth quarters when his coach might have, maybe, (just for fun?) called a timeout. To regroup a little or maybe break up the Grizlies’ rhythm.

“It burned out very early, so I was hoping we could get to the room a little deeper,” Finch explained.

He still had a timeout on the board when it ended.

2. The Twin Cities have a Cities problem.

Karl-Anthony Towns is one of the most talented great men in the NBA, now and probably ever. He will have received many All-NBA votes for the just-concluded regular season when those honors are announced. And let’s not forget how he won the 2022 MTN DEW 3-Point Contest at All-Star Weekend, a crown Towns sought and won in Cleveland two months ago, during a season where he hit 41% of his 3s.

Having said all that, the Timberwolves center is going through a miserable and reputation-stained postseason.

After being a virtual no-show due to fouling issues in Wolves’ victory in the Western Conference Play-In Tournament against the Clippers, the 2015 No. 1 overall pick rebounded with 29 points and 13 rebounds in Minnesota’s thrilling win in Game 1. But he was mediocre in Game 2 and shrank from that performance in Game 3, finishing with just 8 points (3-4 FGs), 5 rebounds, 5 blocks, 5 fouls in nearly 33 minutes.

The great teammate has been in the league for seven years, hungry for postseason opportunities like this. He sees a heavy diet of doubles, it’s true, but their swoon hasn’t translated into assists (five in three games). He needs to position himself on the pole, seduce Memphis defenders with his combination of power and strength, but most of all, assert himself from start to finish.

“They surround you everywhere,” Finch said. “Three at the post, and at the top of the bracket, they’re after him. We have to find it in the stream, and that’s how it’s going to have to be.”

After Game 3, Towns talked about decompression, drinking some wine, and taking seriously some advice from Kevin Garnett about learning versus losing. What the Wolves and their fans needed to hear was what Chicago’s DeMar DeRozan said after playing Game 1 poorly against the Bucks:

3. The depth of the Grizzlies is frightening.

Jaren Jackson Jr. once again got into trouble. Dillon Brooks missed 10 of his 14 shots. Even Ja Morant was out for much of the game, shooting 5-of-18 off the ground and 5-of-10 on the line.

But Clarke scored 20 points with eight rebounds from the bench. Reserve guard Tyus Jones had 11 points, five rebounds and four assists in 14 minutes. Bane was the only weapon the Grizzlies had for a while, and he finished with 26 points and seven 3-pointers.

Desmond Bane led the Grizzlies with 26 points and 7 of 3 points against Minnesota.

“We are one of the deepest teams in the league,” Morant said. “A lot of credit goes to these guys. I feel like they pretty much won this game for us.”

4. Morant is Pat Beverley with a real bite.

If Wolves point guard Patrick Beverley was once called a “professional irritant” once, he’s been called a thousand times. He yells, he annoys, he takes the lines of decorum and fair play to their breaking points. He may not post huge numbers, but he plays an aggressive defense, can annoy opponents and occasionally get in the way of your focus.

Then there’s Morant, who does a lot of what Beverley does… but on a higher level. His defense isn’t that brave, but his ball skills are better: 16 points, 10 rebounds, 10 assists, the first triple-double in Grizzlies playoff history. And he didn’t give up messing with the Target Center crowd, fighting with several fans in the final seconds.

us in minnesota now 🙂 https://t.co/p9JPRp3wvB

“I am disrespectful just as they are disrespectful,” Morant said of his comings and goings. “Come in, win away games and drive your fans crazy. Probably gonna drink a lot with that L.”

There’s no way around it: the Game 3 result for Minnesota was out of the playoff history book. A humiliating effort, in keeping with the franchise’s rare and mostly dismal postseason results (2-10 in the best-of-seven series in 33 seasons).

It’s time to do better. If that goes back to Memphis with the Grizzlies one game away from the conference semifinals, it won’t go back to Minnesota. An end-to-end performance that closes this at 2-2, securing at least one more Target Center crowd, that’s it what the organization needs.

This playoff stuff doesn’t happen very often in Minnesota. The Wolves need to get this right. Or at least wrong.

Steve Aschburner has been writing about the NBA since 1980. You can email him here, find his archive here, and follow him on twitter.

The views on this page do not necessarily reflect the views of the NBA, its clubs or Turner Broadcasting. 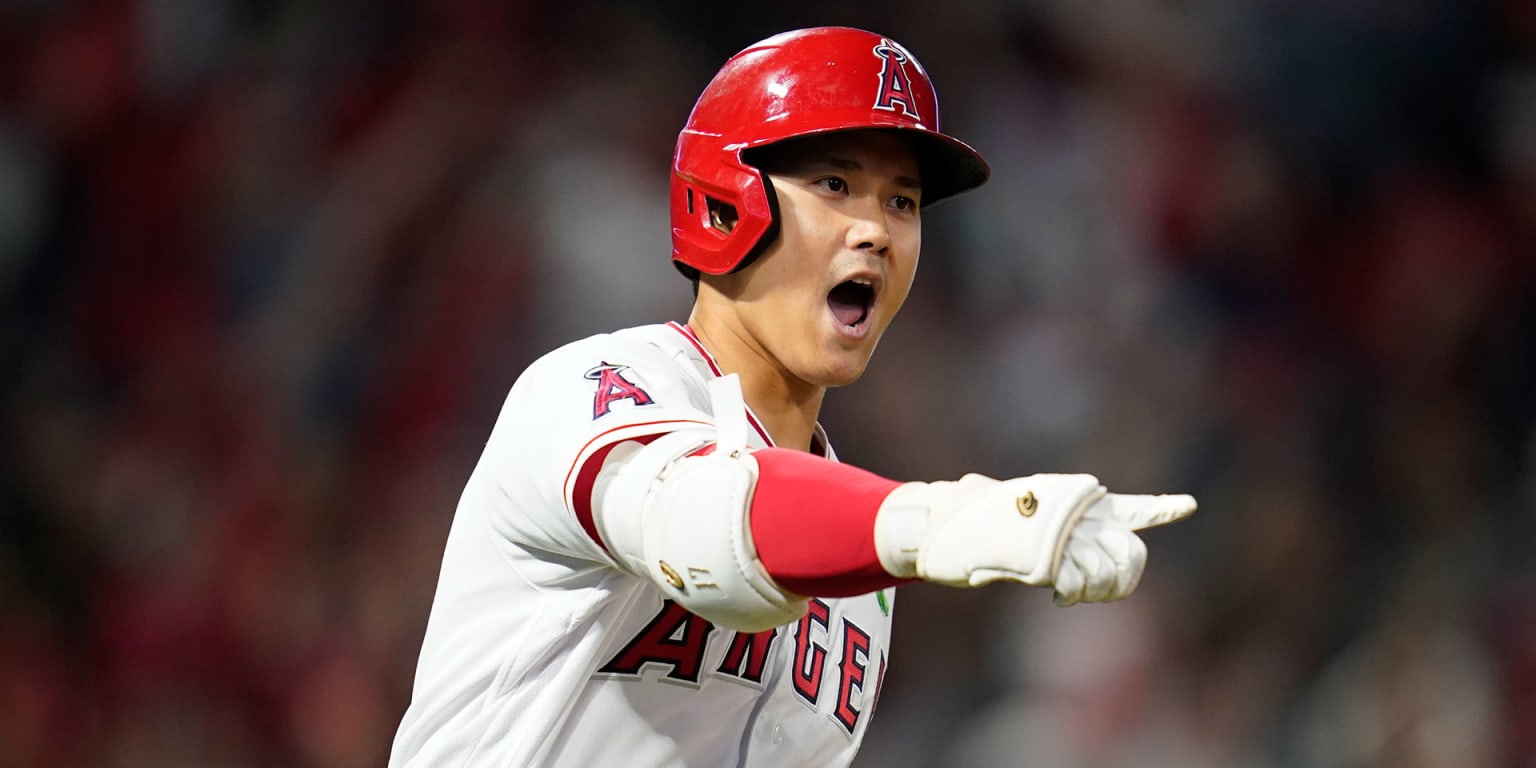 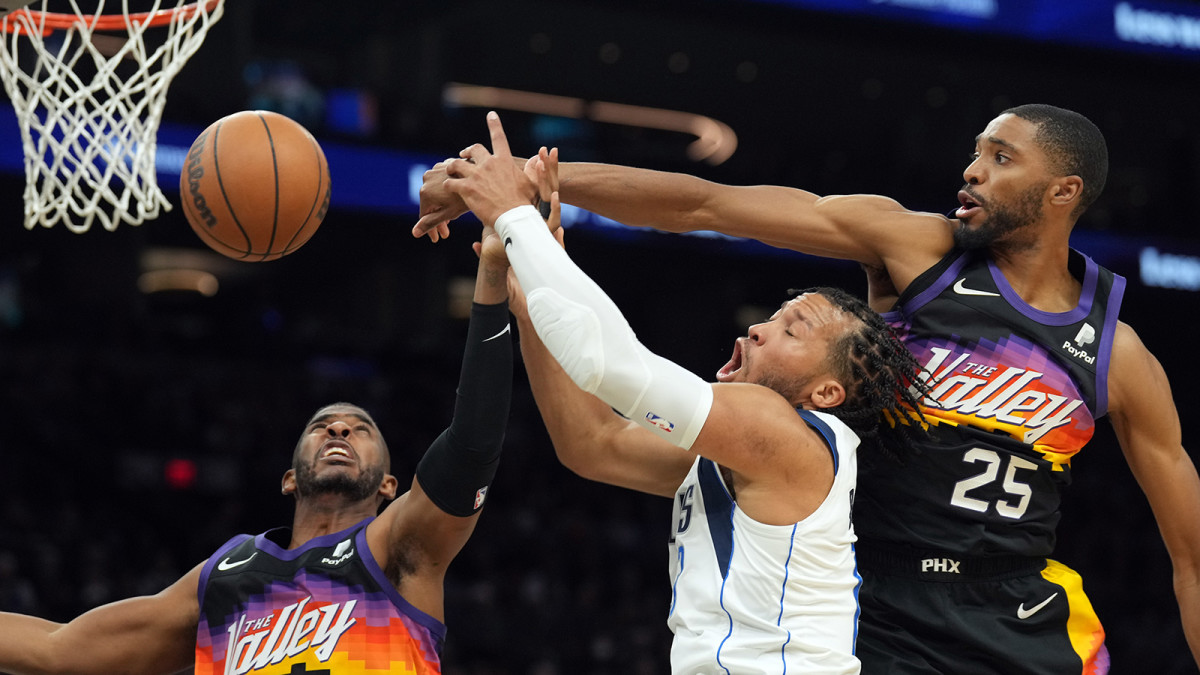 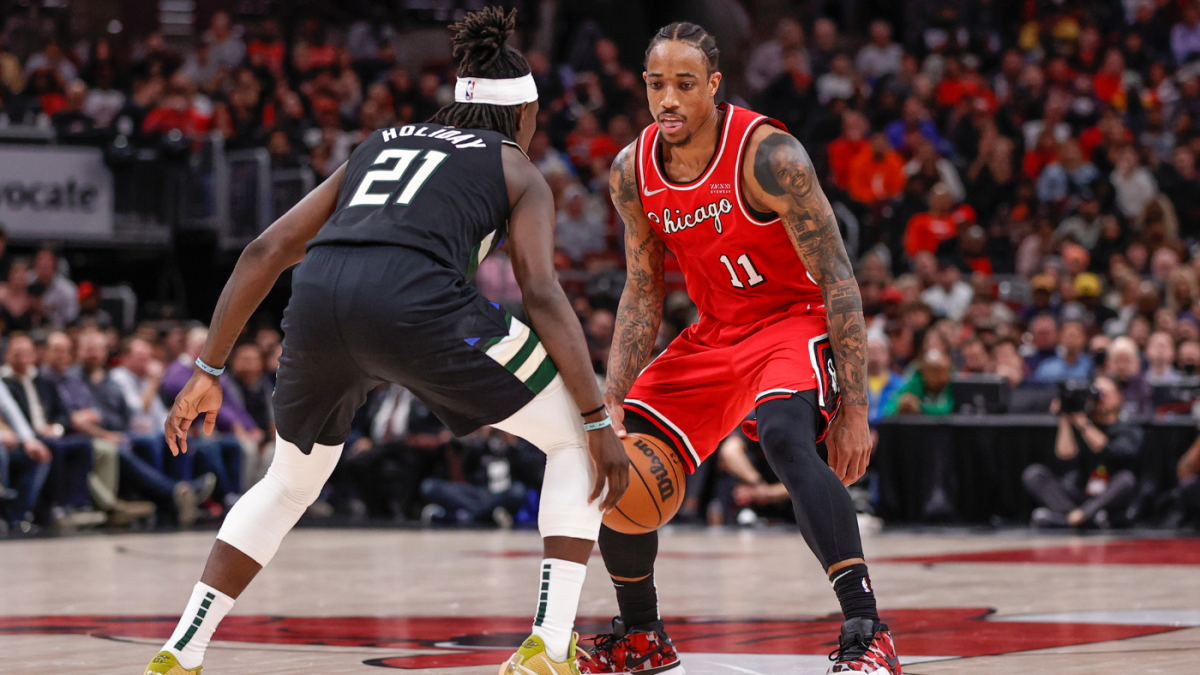