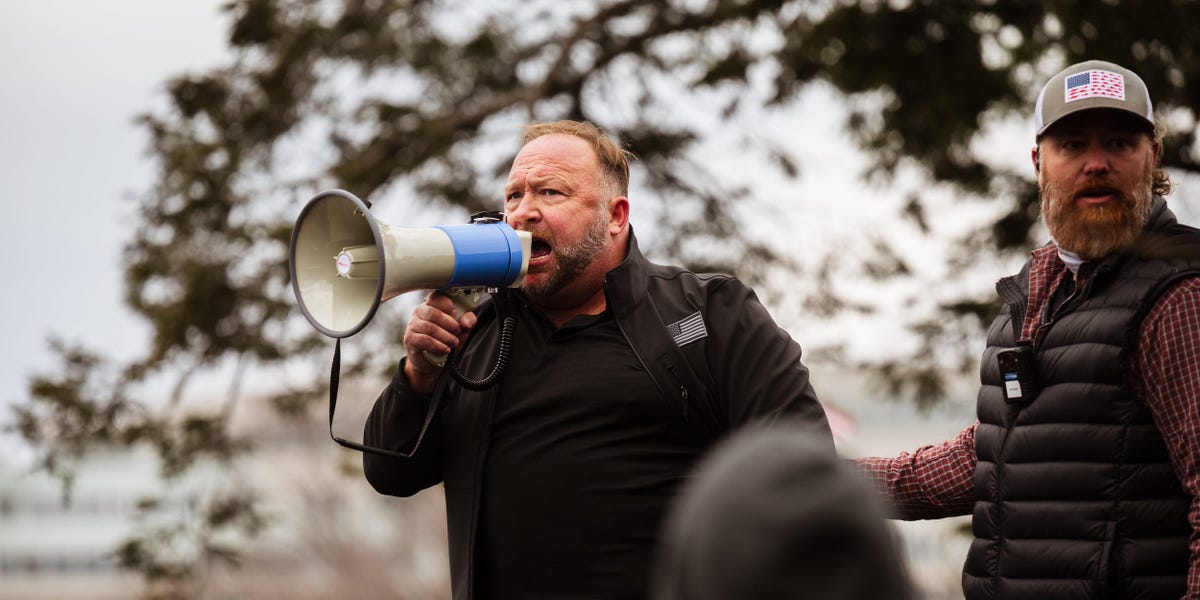 Far-right talk show host and conspiracy theorist Alex Jones has indicated his willingness to sit down for an interview with federal prosecutors leading the Justice Department’s expanded investigation into the Jan. the New York Times.

In a statement through his attorney, Jones said he had sent the government a formal letter communicating his “desire” to speak with investigators about the role he played in the demonstration that preceded the riot, the outlet said.

The InfoWars host was involved in the planning and funding of the “Stop the Steal” rally on January 6, 2021 and delivered an impassioned speech encouraging the crowd of Trump supporters to march to Capitol Hill.

“We are here to peacefully take back our rightful country because we are not globalists, antifa criminals,” Jones told the crowd at the rally. “Then let’s start marching, and I salute you all.”

Norm Pattis, a lawyer for Jones, claimed that his client was not involved in any “criminal offenses” that day, The Times reported. Pattis did not immediately respond to Insider’s request for comment.

The Justice Department’s January 6 investigation was previously focused primarily on the rioters who stormed the Capitol in an attempt to prevent Congress from certifying President Joe Biden’s victory. But last month, the department expanded the investigation to include planning for former President Donald Trump’s rally before the riot.

A federal grand jury is now seeking information from several people connected to the rallies and Trump’s efforts to overturn the election results.

During the “Stop the Steal” event, which took place a few blocks from the US Capitol, Trump urged his supporters to “fight like hell” and march on the Capitol. Hundreds of protesters subsequently surrounded the Capitol in an attack that eventually led to five deaths.

The Justice Department investigation is being carried out concurrently with a Congressional investigation into the attack, in which lawmakers issued dozens of subpoenas seeking to link members of Trump’s inner circle to the protesters.

In December, Jones sued the House select committee, aiming to avoid handing over documents for a deposition. When he finally testified before the panel earlier this year, Jones invoked his Fifth Amendment right against self-incrimination nearly 100 times.

Jones’ apparent change of heart comes two weeks after another top rally organizer, Ali Alexander, said he was cooperating with the Justice Department’s investigation after receiving a subpoena from a federal grand jury.

As a condition of being interviewed, Jones requested immunity from the prosecutor, The Times reported.

“He distrusts the government,” Pattis told the channel.

Earlier this month, Jones’ far-right website InfoWars and two other websites affiliated with him filed for bankruptcy as the presenter faces a string of defamation lawsuits from parents of victims of the Sandy Hook massacre in 2012 in Newtown, Connecticut.

A lawyer for the families told Insider’s Kieran Press-Reynolds that Jones’ bankruptcy filing was conceived as a deferral technique. 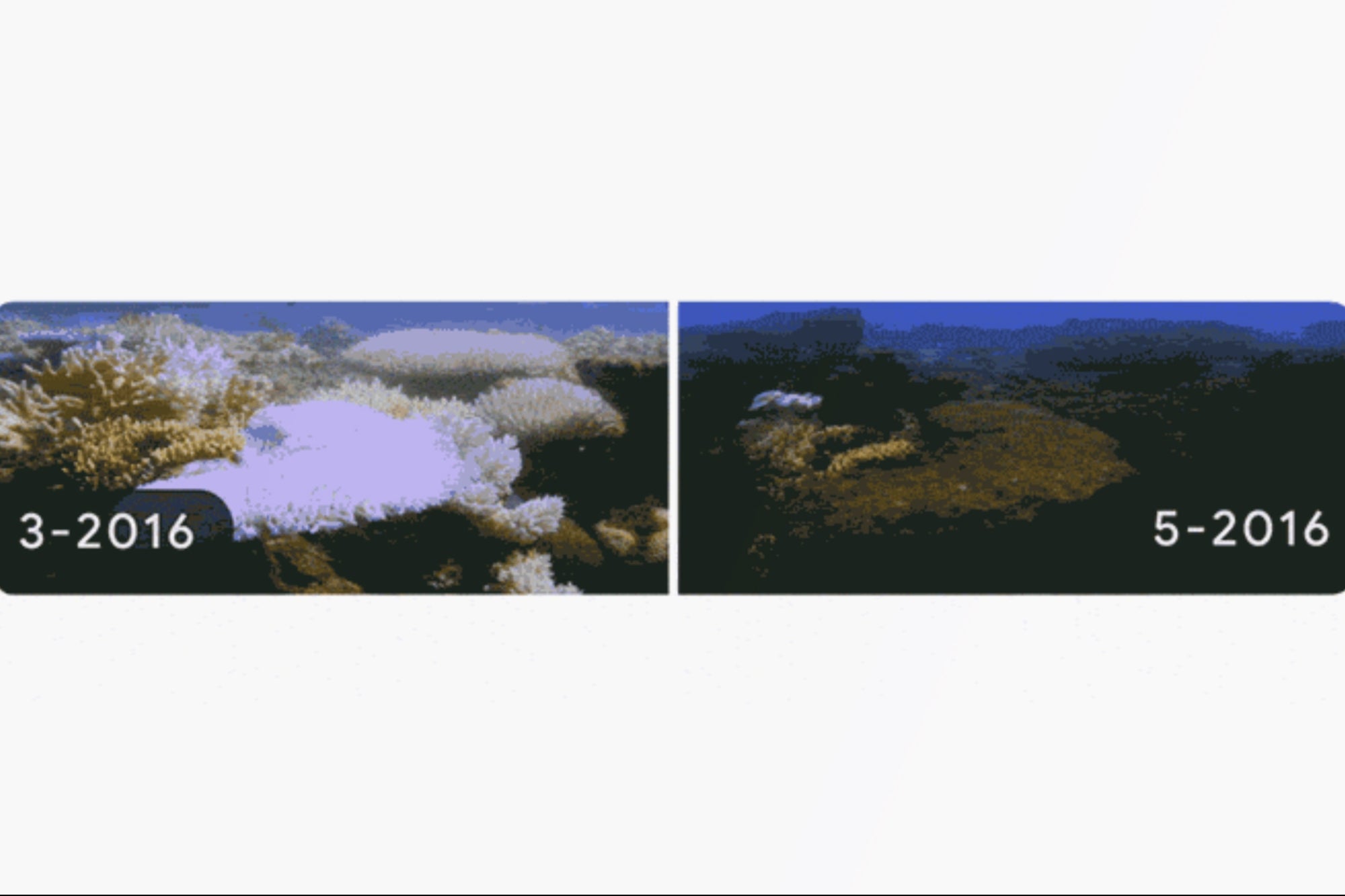 On Earth Day, today’s doodle reminds us of the impacts of climate change 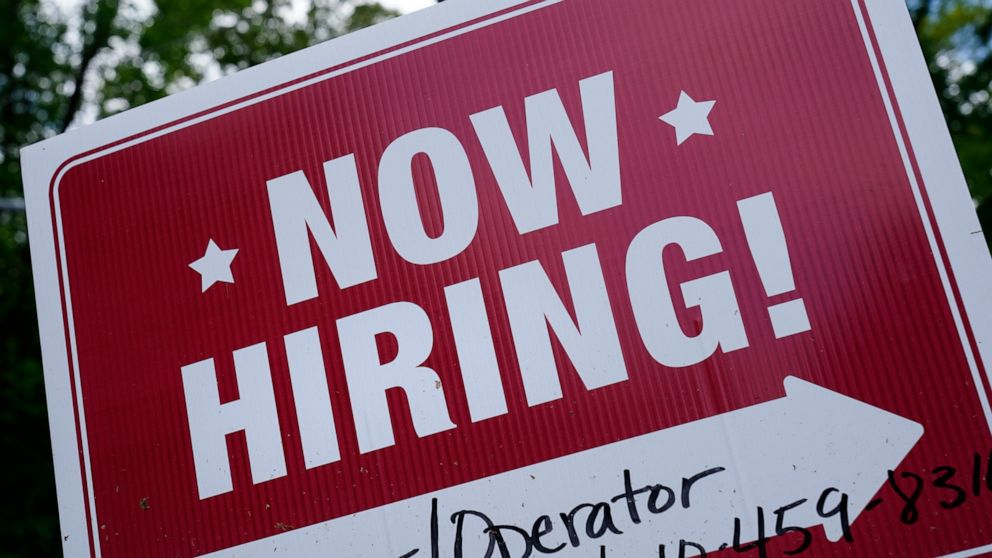