Pressured British households may feel even worse this week when official inflation figures show just how fast the cost of living is rising. Economists are forecasting a jump from 7% in March to 9.1% in April.

If the experts are right, the consumer price index will be at its highest level since 1990, when the UK was struggling with one of its worst post-war housing slumps and a full-blown recession.

Not that families need to be counted – disposable income across the country has been hit hard. The price of unleaded petrol may have stabilized between £1.60 and £1.70 in the last month, but energy bills and food prices are rising across the board.

James Knightley and James Smith, economists at ING, said the monthly increase would reflect a 54% jump in gas and electricity bills since early April, following the lifting of the energy price cap by regulator Ofgem.

The Bank of England, citing rising energy costs, predicted inflation to rise above 10% after the summer. “We’re less sure it’s going to get that bad, but again, inflation has consistently surprised on the upside,” he said in a statement.

Data on the labor market will be released on Tuesday, a day ahead of the inflation figures.

A restaurant is more likely to stop opening at lunchtime than to hire a second chef at much higher salaries.

Central bank officials are most concerned about wage increases in recent months of around 5.4%, and the extent to which workers will demand increases in their monthly earnings to keep up with rising inflation next year. This is the dreaded precursor to a wage/price spiral that could drive up inflation in the coming years.

Some members of the Bank’s monetary policy committee (MPC) believe wage demands could skyrocket — and that employers will be forced to raise prices to recoup higher production costs — not just this year, but also next year and beyond. possibly until 2024 .

But at least two of the nine committee members indicated at their meeting earlier this month that they believed the opposite – that wage growth had already leveled off.

However, Tony Wilson, director of research institute at the Institute for Employment Studies, believes that the tightening of the labor market will keep wage growth robust. The UK has record levels of vacancies and a growing proportion of employees changing jobs – making it difficult for employers to fill vacancies.

However, hundreds of thousands of companies are operating on very thin profit margins and know their customers are tightening their belts: this limits their scope to pay higher wages. These companies are likely to reduce production or reduce the level of service, rather than raising prices.

“A restaurant is more likely to stop opening at lunchtime than it is to hire a second chef at much higher salaries,” Wilson said.

Unemployment is forecast to remain low at 3.8% – the same as the previous month – although this figure is flattered by the 500,000 workers, most of whom are over 50, who have left the labor market in the last 18 months.

And since 2019, the effect of Brexit has denied employers around 500,000 foreigners who were supposed to become active in the UK labor market.

This combined difference of millions of workers was important when trying to explain the state of the UK labor market compared to other economies of similar size, Wilson said. For example, in France, where the participation rate during the pandemic has remained the same, there is no loss of skilled workers and wages remain under control.

Wilson said the government should focus its efforts on helping those who have become economically inactive return to work. Instead, the only policy action ended up at the Bank, where there is talk of interest rate hikes to curb inflation when the MPC meets in June and August.

However, Paul Dales, chief UK economist at consultancy Capital Economics, said his prediction that the prime rate could rise from 1% to as low as 3% now looked in danger of being overly aggressive.

A key factor is the prospect of a recession. The economy contracted 0.1% in March, after stabilizing in February. A recession may already be brewing. 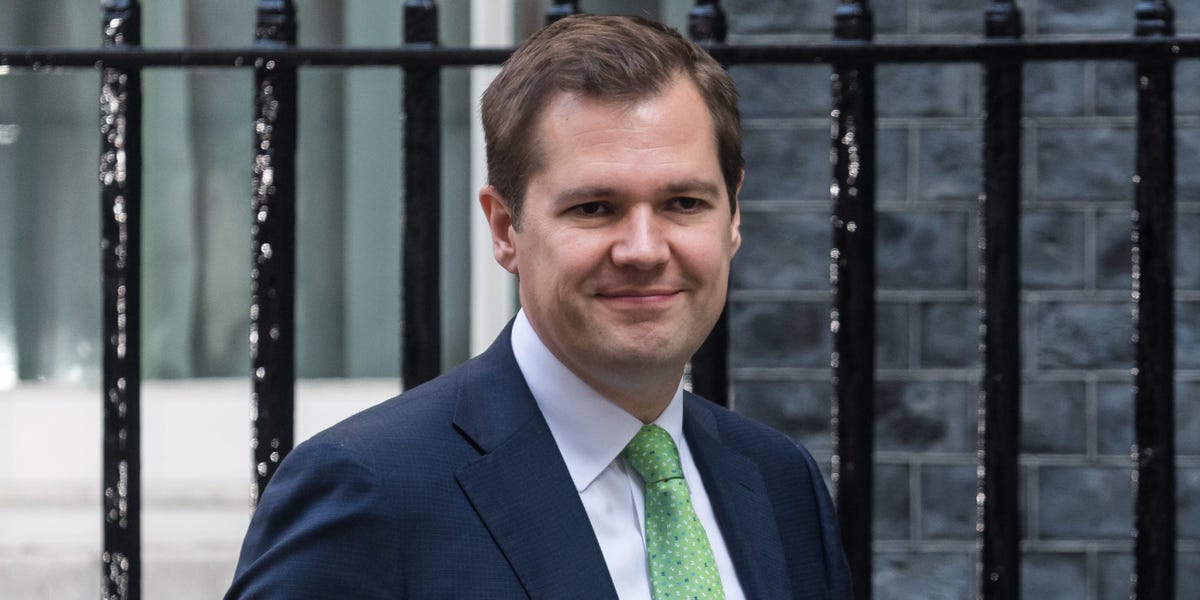 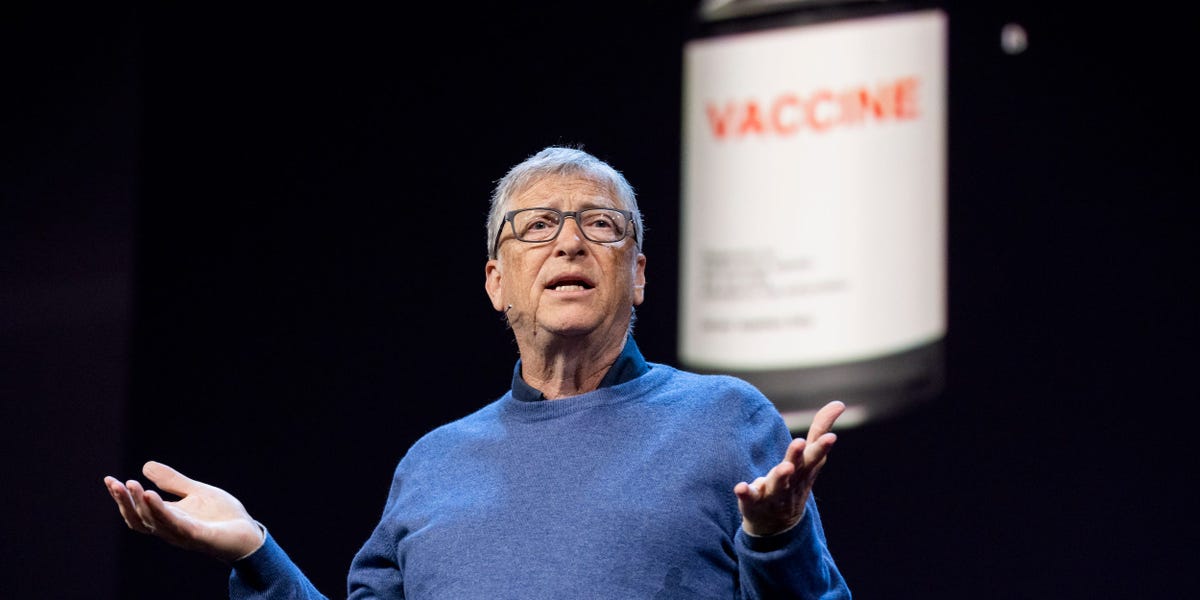 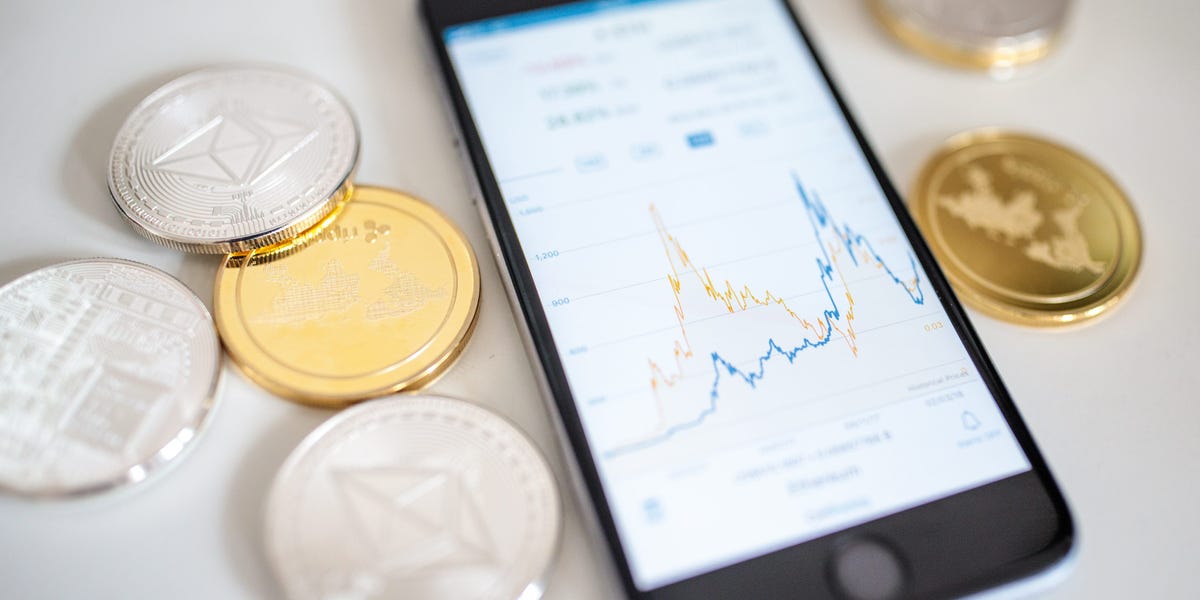