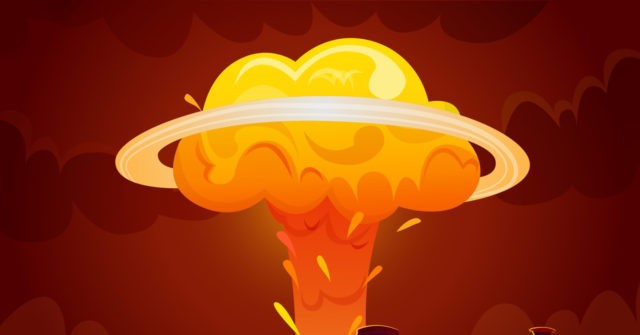 The UK’s need to import food from abroad could be extremely damaging in the event of a global disaster.

Britain’s dependence on foreign powers for food supplies would be significantly damaging in the event of a global disaster, an expert has said.

The island’s physical proximity to mainland Europe is also a significant risk factor, especially compared to more remote islands that have a greater focus on self-reliance, such as Australia, he said.

In a lecture given at the Cambridge Conference on Catastrophic Risk, public health expert Professor Nick Wilson said Britain could be in a difficult position should a major disaster strike compared to other European islands such as Iceland and Ireland. .

While Professor Wilson attributes this in part to Britain’s physical proximity to the European continent – a factor that would come into play in the event of a nuclear or volcanic winter – he also emphasized a series of policy measures that put Britain at risk. risk.

According to the expert, what makes the islands able to survive such massive disaster events is their ability to be agriculturally and technologically self-sufficient, being able to feed their people using domestic agriculture and marine resources, as well as producing medicines as their national industry.

More generally, the expert also noted that Britain “doesn’t seem to consider itself an island”, which he seems to believe has affected its disaster response in a negative way when compared to countries like New Zealand and other, more countries. isolated.

Britain “didn’t seem to take any serious steps to stop the entry of COVID,” Wilson said, referring to the country having left itself open to international travel in 2020 despite the conditions of the pandemic, and having been able to take advantage of it. the advantages of being an island.

Professor Wilson’s analysis that Britain would face trouble in the event of another major global disaster appears to be in line with earlier warnings that the UK is completely unprepared to deal with extreme emergency scenarios.

A parliamentary report on UK risk management published late last year found the country’s emergency response capacity to be “poor and very inflexible”, with “heavy” plans in place for emergencies insufficiently able to adequately facilitate the flow of information.

“The government’s risk management system is standardized for a secret, centralized approach that withholds critical security information from those who need it – protecting it from full scrutiny and challenge,” said the politician responsible for the report.

“The Government must open up the risk management system and welcome expert consultation from a wide variety of sources, as well as view our people as an essential foundation,” he continued.

Dominic Cummings, a former major ally of British Prime Minister Boris Johnson, has also previously criticized Britain’s ability to deal with any sort of major disaster, noting how he was told by a senior official that the UK was “absolutely fucked up” earlier in the year. COVID pandemic due to inadequacies of emergency plans.

“I thought a lot of the plans seemed, to me, to be way short of what was really needed,” Cummings said last year of the country’s preparedness for other emergency scenarios. “Many things are just powerpoints and lack detail.”

“This country spends tens of billions of pounds on national security, but we don’t spend anything like the right amount of money or engage the right kind of people who should be involved,” he said, too. 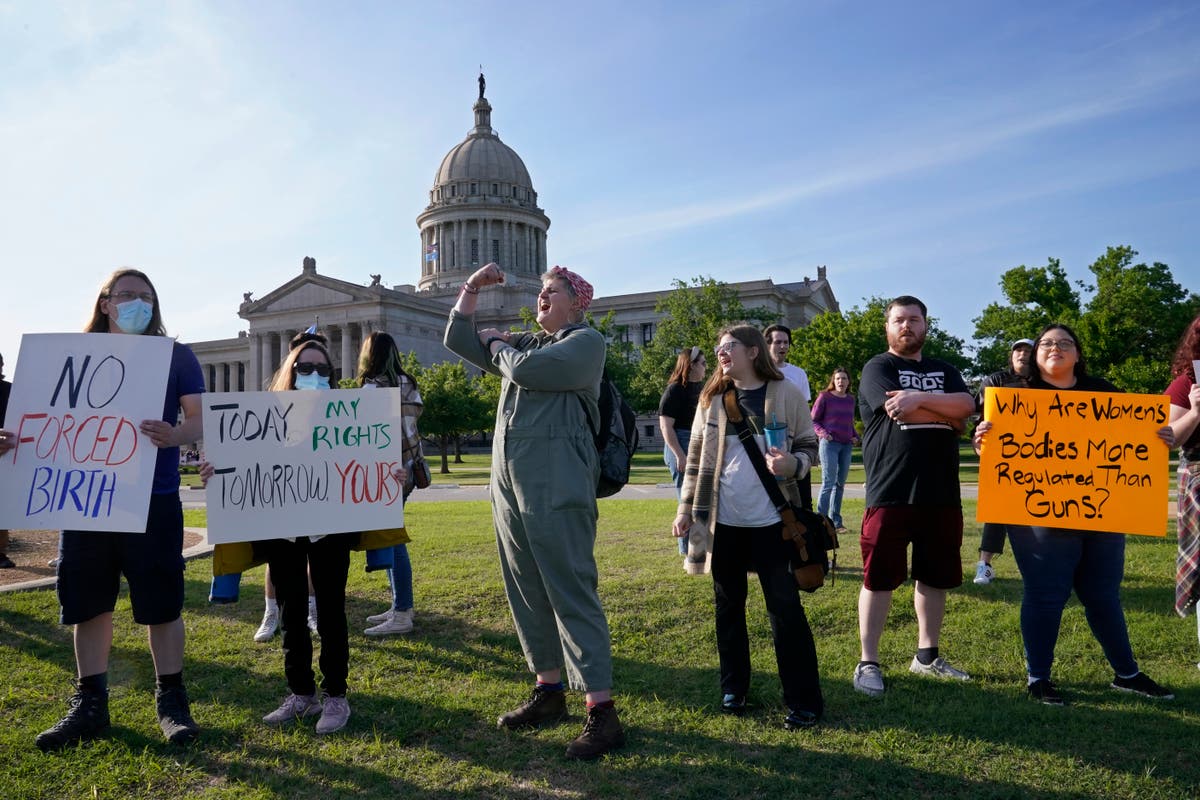 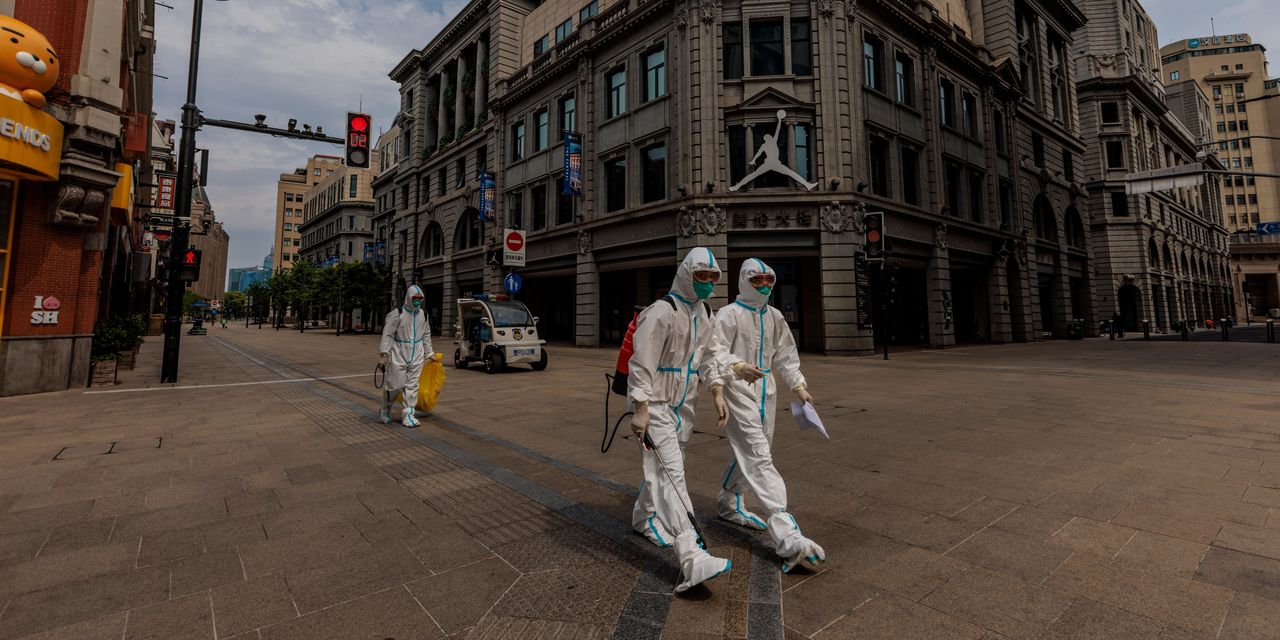 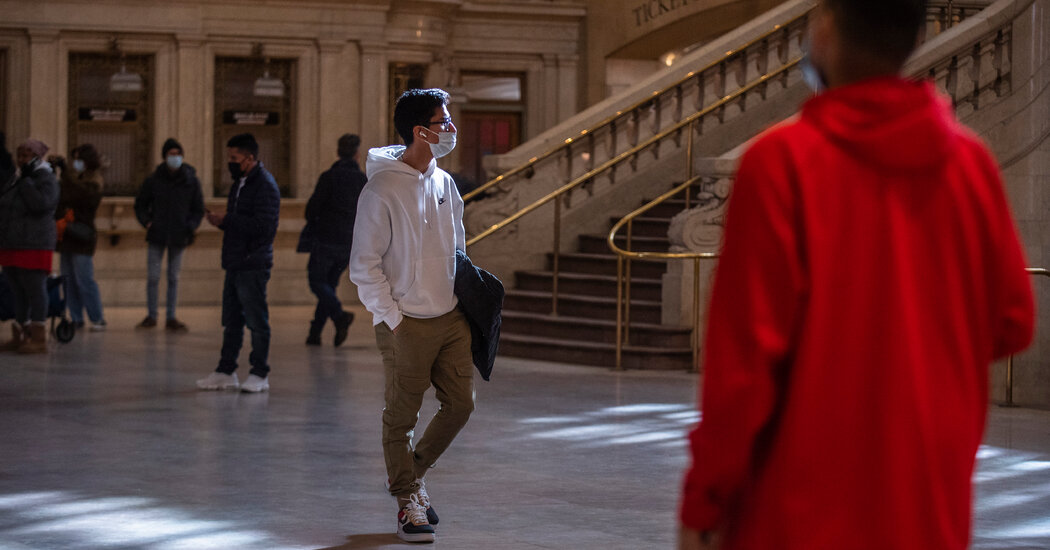 People should continue to wear masks in public, say WHO officials