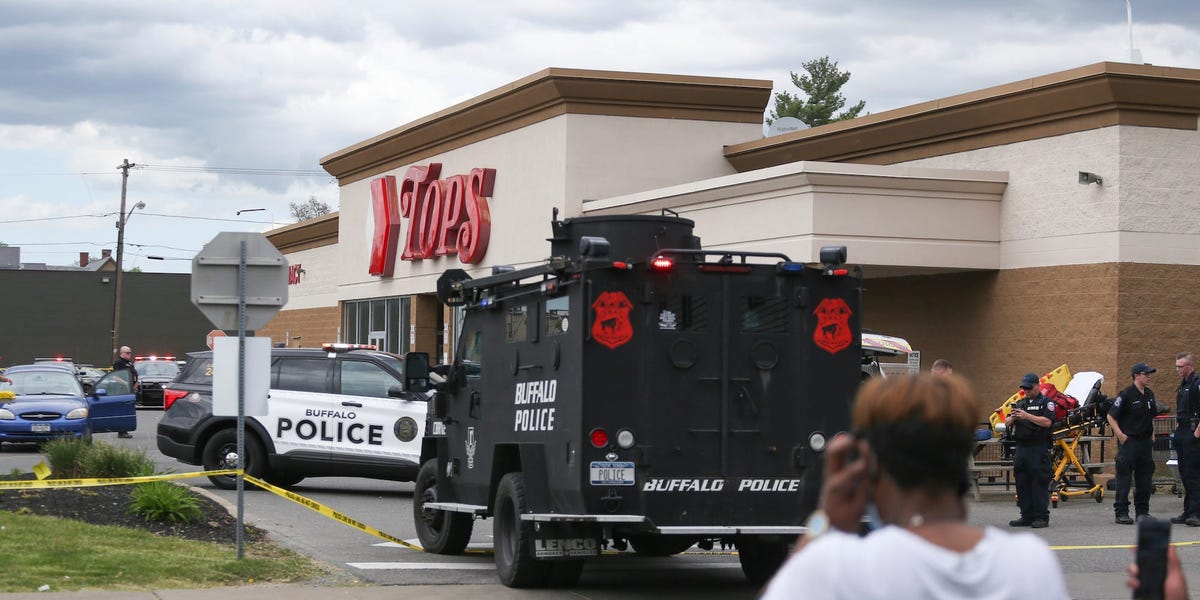 An 18-year-old white man was charged with first-degree murder in connection with a mass shooting at a Tops supermarket in Buffalo, New York, on Saturday, which police said was racially motivated and left 10 people dead.

The suspect, who has been identified as Payton Gendron of Conklin, New York, was indicted in Buffalo City Courthouse Saturday night. He pleaded not guilty.

Gendron is being held without bail and is expected to appear for a criminal hearing in five days, according to Erie County District Attorney John Flynn.

“We have taken appropriate steps now to put him behind bars,” Flynn told a news conference, adding that a first-degree murder conviction could result in life in prison without parole.

Gendron appeared before the court wearing a mask and handcuffs, according to images shared on social media by the reporters present.

Federal officials said during a press conference earlier in the day that the attack was being investigated as a hate crime and an act of “racially motivated violent extremism”.

Police said the suspect arrived with heavy tactical equipment at the Tops supermarket around 2:30 pm on Saturday, before opening fire in the parking lot and then inside the store.

The suspect was confronted by a security guard who was a former police officer, but the guard’s bullets did not penetrate the suspect’s armor, police said. The security guard was killed in the attack.

The suspect was holding the gun to his neck when police approached him and convinced him to put the gun down, remove his tactical gear and surrender, officials said.

Authorities said the suspect used a camera attached to his tactical helmet to live-stream the attack.

confirmed the attack was broadcast live on its platform, but said it was taken down two minutes after the violence began.

A manifesto belonging to the suspect outlined plans to kill blacks and referenced the replacement theory, a conspiracy theory popular among white supremacists that claims whites are being replaced by people of color, a federal official confirmed to The New York Times.

Known as the “Great Replacement” theory, the concept is well known among the far right and has been cited as a motivation for violence in the past.

The manifesto, which was posted online prior to the shooting, included detailed plans for carrying out the attack, the official said, including the rifle the suspect planned to use and a detailed timeline of the day, including plans to first shoot security near the scene. . store entrance before shooting black shoppers inside.

Gendron wrote in the manifesto that the shooting site was chosen because it had the highest percentage of black residents near his home, which authorities said was located hours away from the scene of the crime, The Times reported.

The outlet said he also wrote that he was inspired by other mass shooters, including Dylann Roof, who killed nine black church members during a Bible study session in South Carolina in 2015.

Tesla’s earnings jumped in the first quarter, but challenges loom 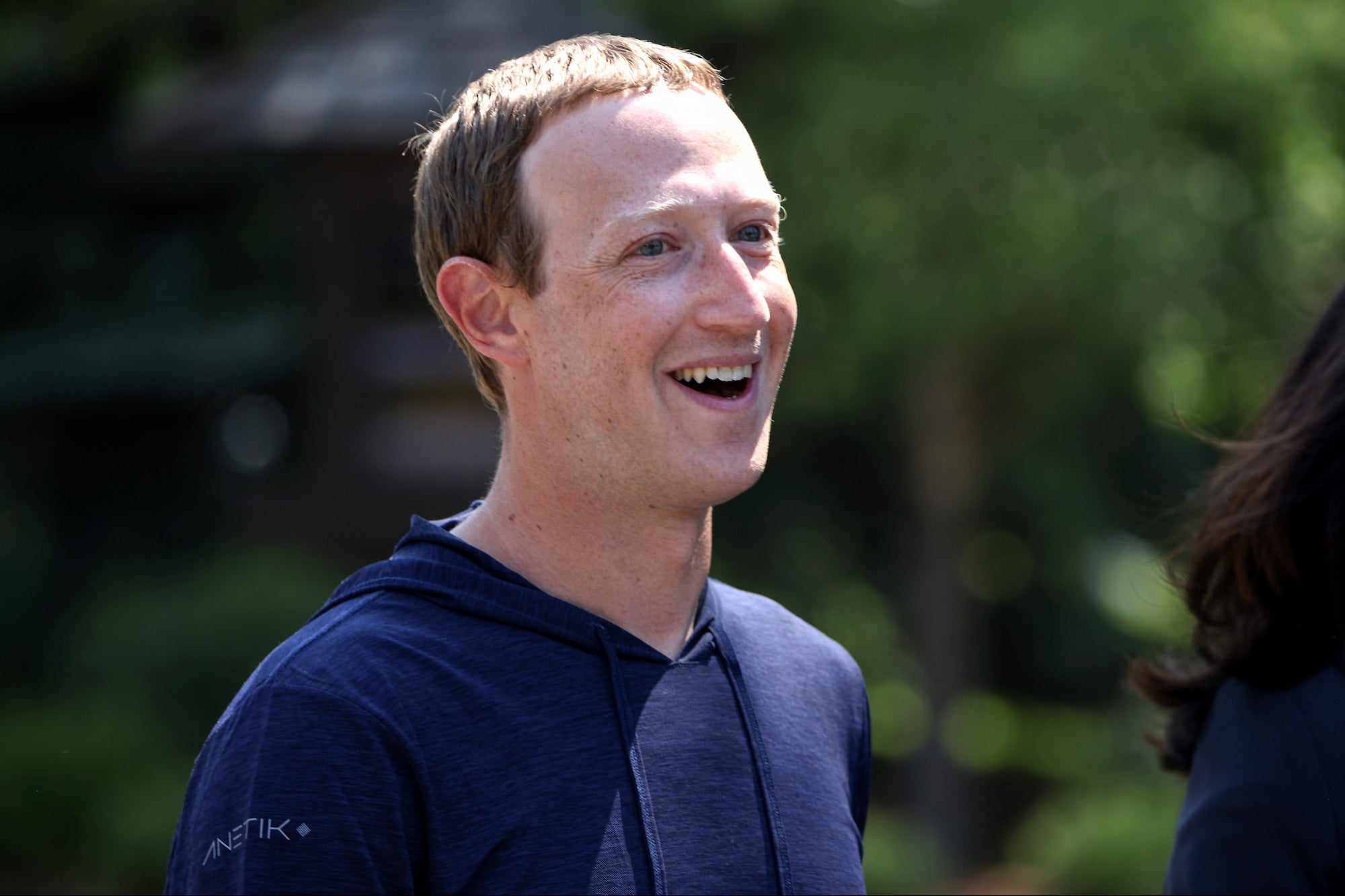 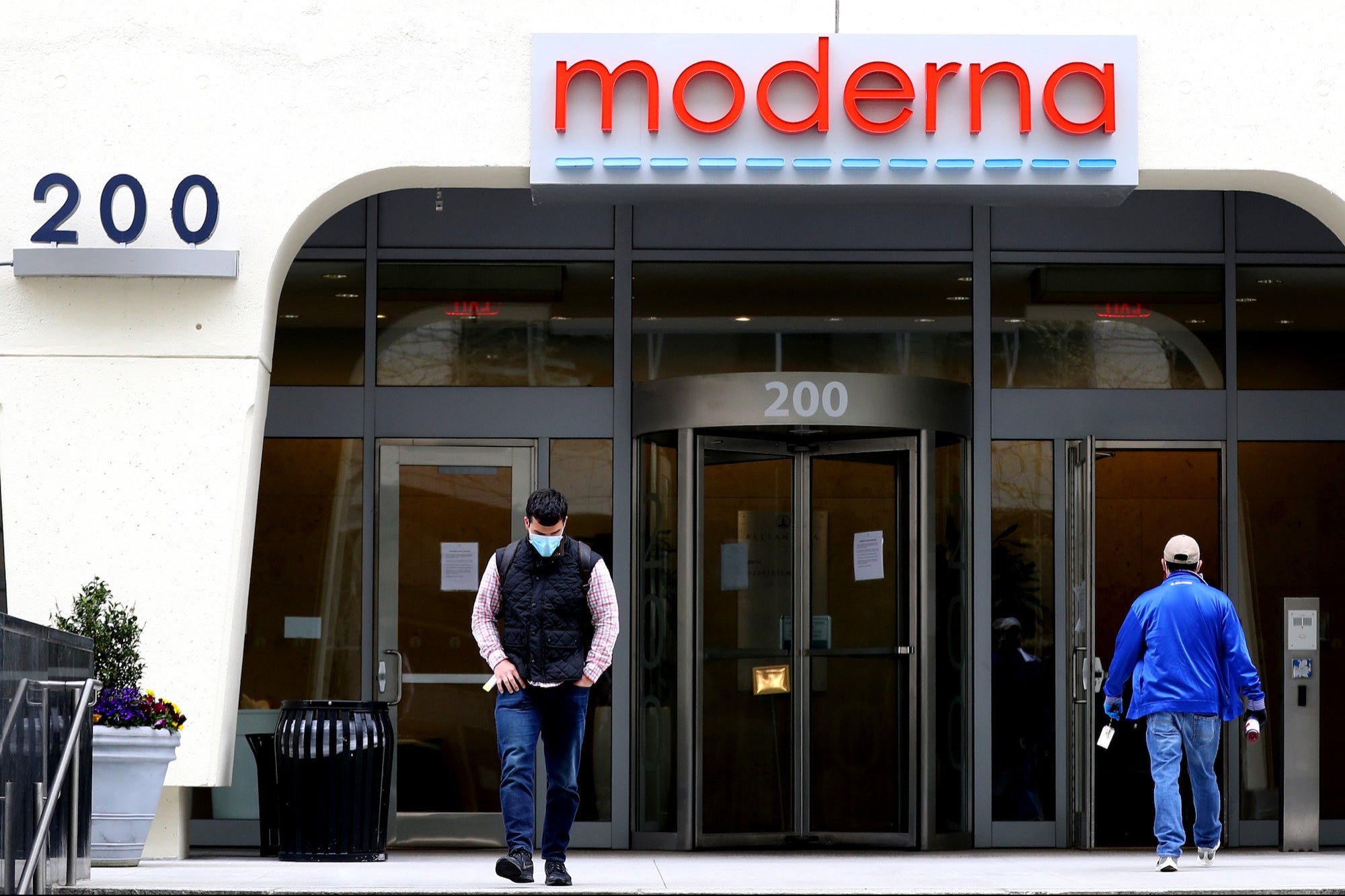