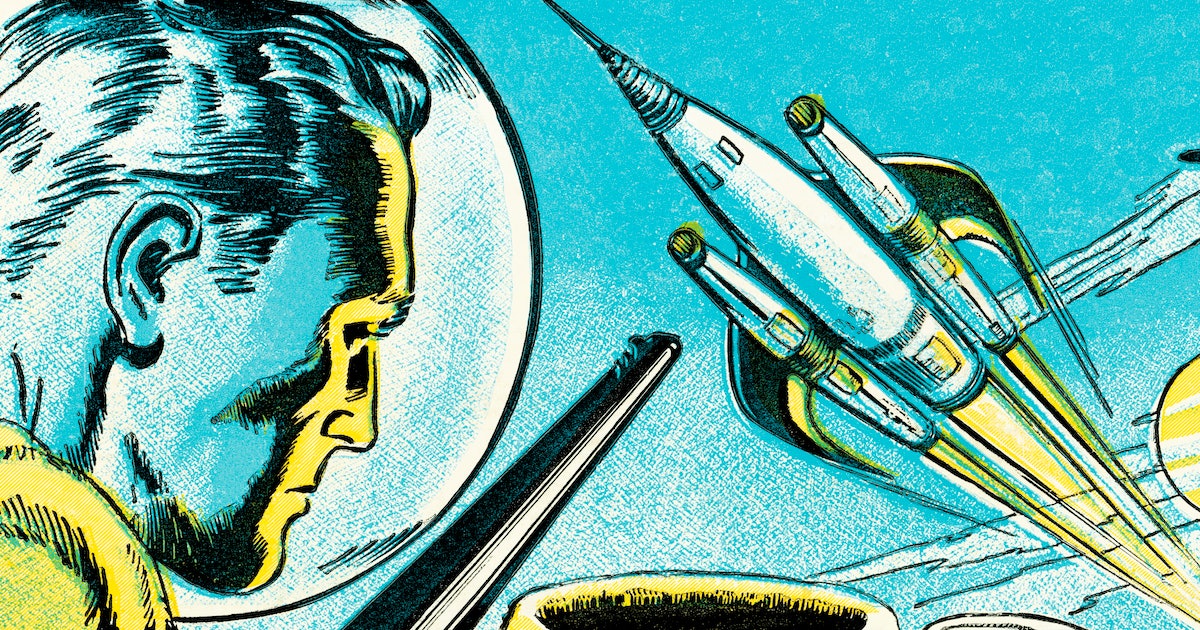 In that decade and in the next, astronauts will go into space like never before. This will include missions beyond Low Earth Orbit (LEO) for the first time in more than fifty years, renewed missions to the Moon and manned missions to Mars. In addition, new space stations will be deployed to replace the old International Space Station (ISS), and there are even plans to establish permanent human outposts on the lunar and Martian surfaces.

In anticipation of humanity’s growing presence in space and all that this will entail, jurists and authorities around the world are looking to extend Earth’s laws into space. In a recent decision, the Canadian government introduced legislation that extends Canada’s penal code to the moon. The amendment was part of the Budget Implementation Act (a 443-page document) introduced and passed late last month in Canada’s House of Commons.

Canada’s Penal Code already counts astronauts who can commit crimes during spaceflights to LEO and remain aboard the ISS. By law, any crime committed is considered to be committed on Canadian soil. But with the Canadian Space Agency (CSA) being part of the Lunar Gateway project, the federal government decided to amend the Penal Code to extend these laws to cis-lunar space and the lunar surface.

The amendment was included in Part 5, Division 18 of the document, entitled “Lunar Gateway Civil Agreement Implementation Act.” This section constitutes a Memorandum of Understanding (MoU) between the Canadian and US governments regarding cooperation on the Lunar Gateway. According to the current Penal Code, the law establishes that:

A similar provision is made for crew from “partner states”, referring to NASA, ESA, JAXA, Roscosmos (formerly) and any other national space agency participating in the ISS. Under the new amendment, the law now applies to any act or omission committed at the Lunar Gateway while being transported to or from the Lunar Gateway, or on the surface of the Moon. In short, if you commit a crime anywhere between the Earth and the Moon, you will be charged under Canadian law!

There are currently five international treaties governing activities in space, all overseen by the United Nations Office for Outer Space Affairs (UNOOSA). Chief among them is the Outer Space Treaty, signed in 1967 by the US, the Soviet Union and the UK, and since then ratified by more than 100 countries (including Canada). This treaty remains the most relevant legal agreement on matters of sovereignty and the treatment of alleged crimes in space.

In addition, the 15 governments that are part of the ISS program are required to comply with the International Space Station Intergovernmental Agreement (IGA), an intergovernmental legal framework drawn up between 1994 and 1998. The section dealing with Criminal Jurisdiction (Article 22) states that “Canada, the European Partner States, Japan, Russia and the United States may exercise criminal jurisdiction over personnel on or in any element of flight that belongs to their respective nationals.”

However, if the victim of a crime is a citizen of a different partner nation or within that nation’s ISS section, its criminal law code may apply. As the document states, in these cases:

The issue of space law arose in 2019, when NASA conducted the first criminal investigation of a crime committed in space. The alleged crime involved astronaut Anne McClain, who was accused by her ex-husband of accessing her bank records during her six-month stay aboard the ISS. The investigation acquitted McClain of any wrongdoing and her ex-wife (Summer Worden) was accused of making false statements to federal authorities.

The case raised awareness of issues that could arise in the near future and how the current state of space law was not equipped to deal with them. In addition, there have been growing concerns about legal settlements and liabilities arising from disputes over satellite megaconstellations, asteroid mining, and space commercialization. According to Ram Jakhu, a professor at McGill University’s Institute of Air and Space Law, these crimes can extend to:

“[M]military personnel in space, hijacking a space transport vehicle and detonating a nuclear device in space It would be logical and imperative that such rules be the same for all humans who travel through space, regardless of the fact that they have different earthly nationalities.”

As part of the Artemis Program, the Lunar Gateway is vital for carrying out regular missions to the lunar surface and establishing Artemis Base Camp. It’s also a key component of NASA’s plan to send manned missions to Mars over the next decade. The core elements of this modular space station – the Power and Propulsion Element (PPE) and the Housing and Logistics Outpost (HALO) – are scheduled to launch into lunar orbit by 2024.

This change is in line with the treaty signed by CSA and NASA in December 2020 that confirmed Canada’s participation in the Lunar Gateway. This treaty also confirmed that Canada will be part of the Artemis 2 mission (scheduled for May 2024), which will see a crew of four perform a circumlunar flight before returning to Earth. The presence of a Canadian astronaut aboard this flight will make Canada the second nation in the world to send an astronaut to the Moon.

In addition, the Canadian government reaffirmed its financial commitment to the Lunar Gateway with the passage of the Budget Implementation Act. Among the many provisions, the budget recognizes the $1.9 billion commitment (announced in the 2019 budget) over 24 years to build and integrate Canadarm 3 as part of the Lunar Gateway. Its predecessors (Canadarm and Canadarm 2) were featured on the Space Shuttle and ISS (respectively). Both proved invaluable in building and maintaining the ISS and docking and undocking spacecraft.

This latest robotic arm consists of an 8.5 meter (~28 ft) main arm, a smaller, more dexterous arm, and a set of detachable tools. It is also highly autonomous and incorporates state-of-the-art robotics and software to perform tasks that will aid scientific operations on and around the Moon without human intervention. In particular, it will be responsible for docking spacecraft from Earth and transferring vehicles to the Deep Space Transport (DST), which will be used to transport astronauts to Mars someday.

With all these activities on the horizon, it’s no wonder that governments and space agencies are eager to establish binding legal frameworks that apply far beyond Earth’s jurisdictions.

This article was originally published on Universe today by Matt Williams. Read the original article here. 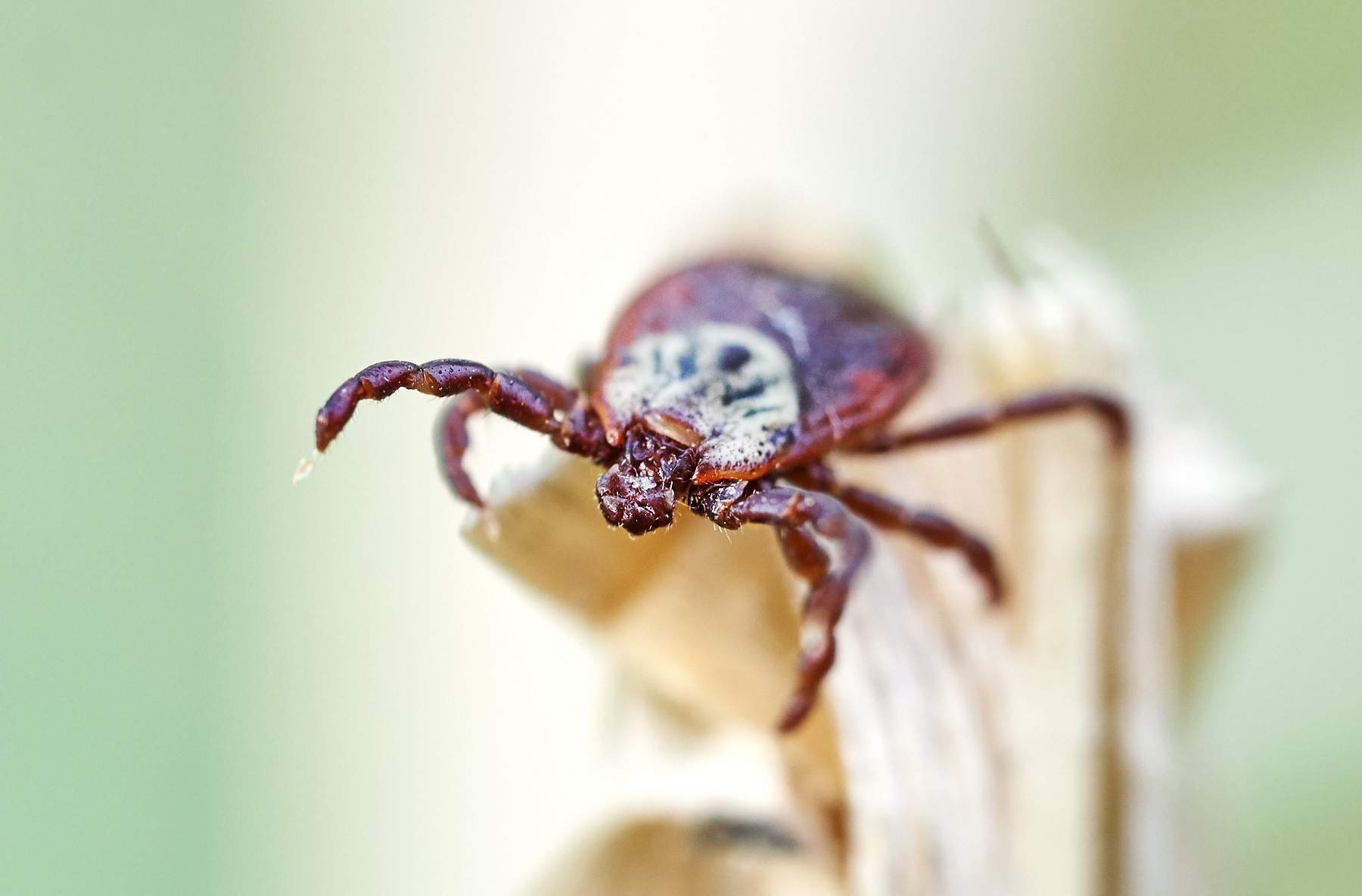