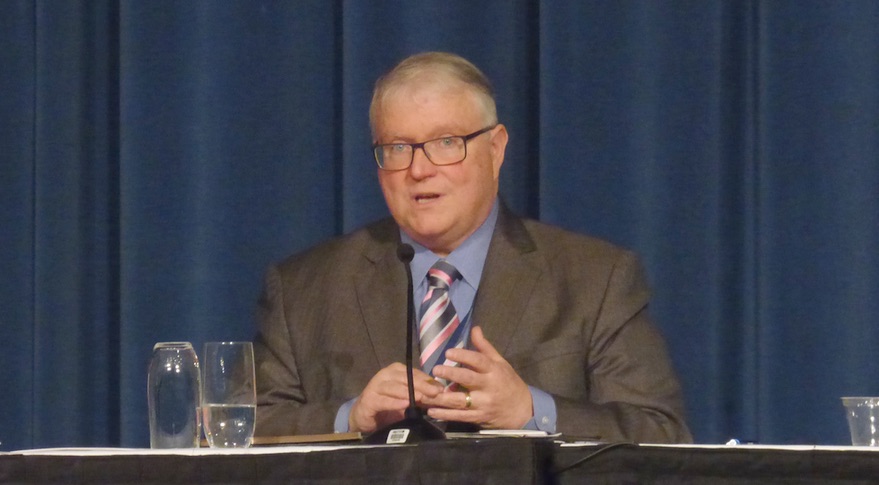 SAN FRANCISCO — Copernic Space, the latest company to bring Kevin O’Connell to its advisory board, is unlike other ventures the former director of the US Office of Space Commerce has joined.

In contrast to the space situational awareness and space traffic management startups that O’Connell tends to work with, Copernic Space has the ambition to create what the startup calls a “cost-effective operating system for space in the digital economy.” .

The vision is a combination of Amazon’s e-commerce platform and Robinhood Market’s commission-free trading app for space, said Grant Blaisdell, CEO and co-founder of Copernic Space.

“The other companies I’ve been supporting are building the infrastructure for the space economy,” said O’Connell, who founded the consulting firm Space Economy Rising in Washington after leaving the Commerce Department last year. “The space economy is accelerating and diversifying. We are starting to see companies use, leverage, experiment with spaces that have never had anything to do with space before.”

Rising participation in the space sector is prompting another wave of innovation, O’Connell said. “What Grant and the Copernic team are doing is really establishing one more aspect of the economic infrastructure that is fundamental to this,” he added.

The Copernic Space Platform is designed to facilitate the acquisition, access, purchase and sale of space assets, payloads, enterprise tokens and services.

The first asset for sale on the blockchain-powered platform is the payload tokenized on the Mobile Autonomous Prospecting Platform (MAPP) of a Lunar Outpost programmed to travel to the south pole of the moon in an Intuitive Machines lunar lander. Lunar Outpost is selling a portion of MAPP’s carrying capacity through the Copernic Space Platform.

People can buy the rights to send a physical payload to the moon, or they can purchase a fraction of the payload, which they can resell later. Copernic seeks to break down barriers to participation in the space economy, Blaisdell said.

While non-fungible, i.e. unique, digital tokens are an important part of the business Copernic is establishing, they are just one aspect of it.

Copernic Space is seeking O’Connell’s advice on the general space market and various sectors as the company works to create the digital interface standards that will make it easier for customers and investors to discover, buy and sell space-related assets.

“The problem with the space economy, to be honest, is that the transactional nature of it doesn’t scale,” Blaisdell said.

The satellite data market, for example, is segmented.

“How do we streamline this so I can buy the license digitally, request the data I want, and if the request is approved, download the data?” Blaisdell asked. “Maybe I don’t use my full license and can resell half of my license.”

Copernic Space calls itself a Web3 digital platform. (Web3 is a popular term for a future blockchain-based, decentralized internet as opposed to the current internet, which tends to be dominated by large tech companies.)

“We are excited to have Kevin O’Connell join the Copernic Space team,” Blaisdell said in a statement. “Someone of your stature behind what we do only makes us feel stronger in working towards becoming the cost-effective operating system for space in the digital economy… Your broad knowledge and hands-on collaboration with us will expand our effectiveness in the space industry and wider new economy space”. 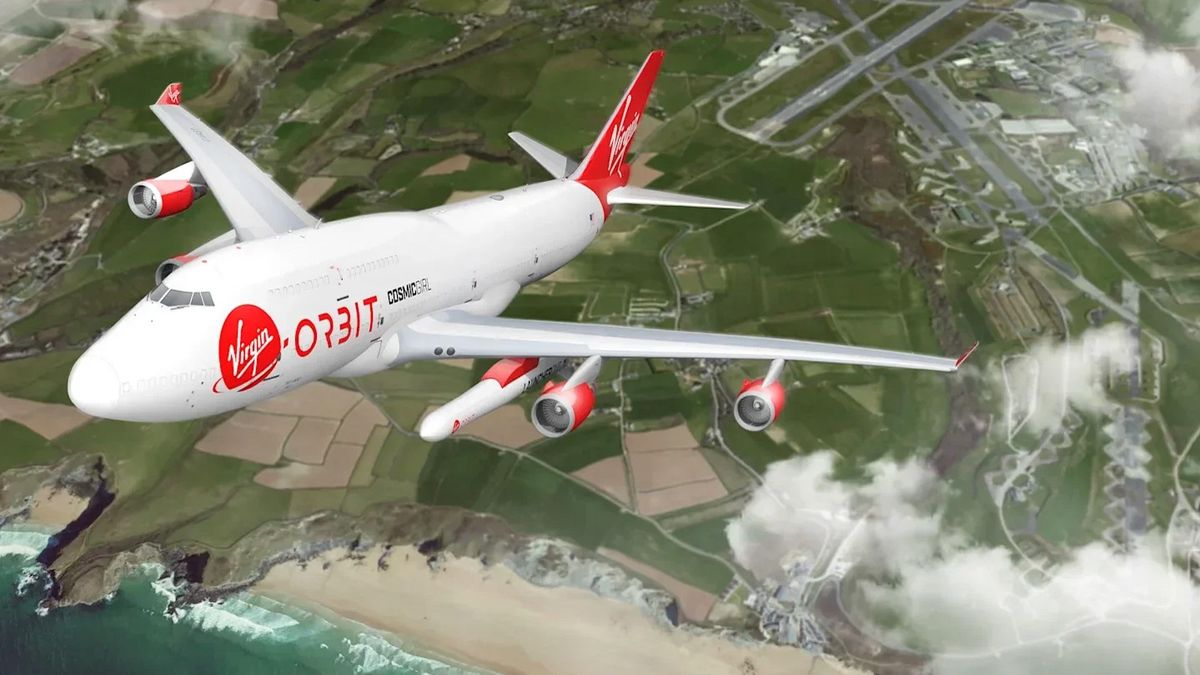 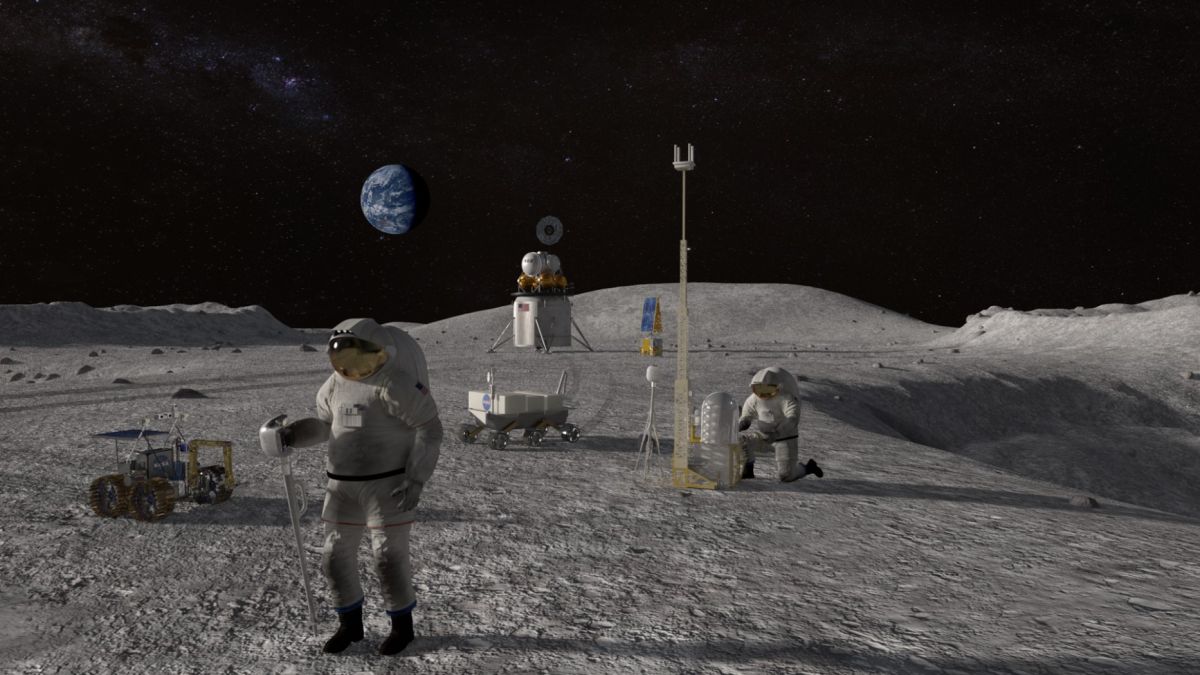