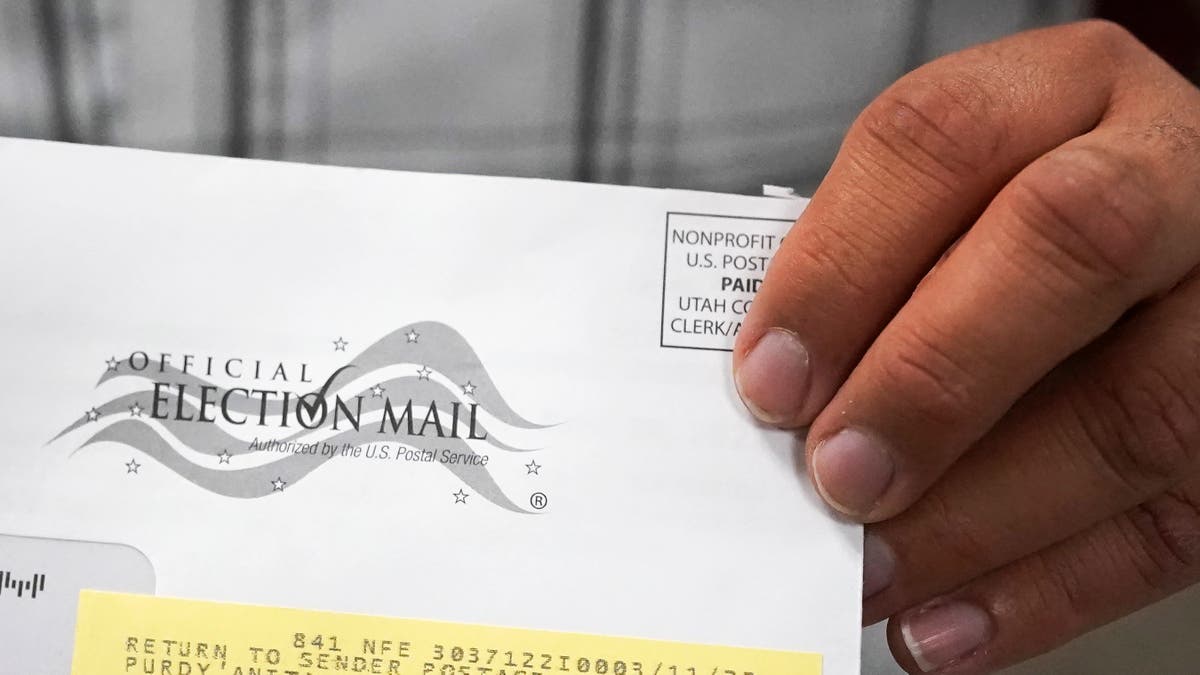 As Dewon Holt visited a vote counting center in Utah, she listened carefully and questioned election officials about concerns that have been circulating since the 2020 election — about voting machines, people sending multiple ballots and dead voters.

Holt came away confident in the integrity of the vote count after the tour in one of the state’s Republican strongholds and even suggested that election officials do more to publicize the visits in Provo.

“Since we’ve had this national fraud thing, everybody thinks there’s fraud here,” said the 76-year-old Republican. “I feel Utah County is good. But I don’t know if we have problems in the other municipalities in the state.”

Distrust in elections continues to reverberate across the U.S. and subjects election officials to new levels of scrutiny, even in Utah, where universal mail-in voting has been widely adopted since the GOP-controlled Statehouse allowed counties to adopt the policy a year ago. decade.

Pressured by voters like Holt, fearful of widespread fraud, lawmakers have made election security a central focus at the Statehouse this year, with 35 proposals considered. They eventually passed laws toughening voter ID, requiring 24-hour surveillance at the polls and making it easier for people to opt out of voting by mail, but rejected more drastic proposals, including one to end universal mail-in voting.

Despite a new focus on outreach and education on the part of election officials, skeptics remain and opposition to the state’s mail-in voting policy has grown.

Utah, where then-President Donald Trump won the last election by 20 percentage points, is the only Republican-led state to submit all active ballots in each election.

A decade before Trump called it “the biggest blow in the history of politics,” lawmakers championed the practice as a way to increase turnout and make voting more convenient in rural areas. Prior to 2020, the primary concern voiced by election officials was the parents of those serving as missionaries for the Utah-based Church of Jesus Christ of Latter-day Saints, filling out their children’s ballots.

By 2019, all counties in the state had opted for state policy allowing counties to send all active ballots, making Utah the fourth state to hold “all by mail” elections. On election day, a limited number of polling stations remain open.

The practice was so popular that in Utah County – where Holt visited the polling center – there were protests from residents after officials in 2018 decided not to send ballots to all active voters, a year after the policy was first implemented.

“This is blatantly wrong. It’s not the American way,” a city official complained about the decision at the time. “Don’t we want high turnout?”

The municipality later reversed the decision.

Fast forward several years: Mail-in ballots remain the overwhelmingly popular method of voting, with 92% using them in the 2020 general election. But unproven claims that they open the door to widespread fraud are transforming political discussion, sparking opposition. rancor and a newfound skepticism.

After a failed effort to collect signatures and qualify a measure for the 2022 vote that would end Utah mail-in voting, members of the anti-mail mob referring to themselves as “We the People” said they had heard of banknotes. sent to voters who died and urged lawmakers to demand independent post-election audits.

“We’re covering communities with ballots and assuming that the people we’re sending them to are legitimate on the voter rolls, whether they requested it or not. And what we’re finding in Utah and elsewhere is that it’s not always that way,” he said.

In many of these places, a schism has emerged between veteran Republican lawmakers who considered election-related bills for years before they became politicized and those who rose to office during the Trump era.

In Georgia, Republicans since 2005 have gradually expanded practices such as early voting and unexcused absentee ballots. Ed Lindsey, a former state legislator who now serves on Georgia’s electoral council, said he has observed this generational divide.

Last year, veteran lawmakers, Lindsay said, were prepared to tweak the rules to make polling stations safer, but have fought efforts to end no-apology absentee voting. “They certainly weren’t prepared to throw the baby out with the bathwater because they saw that was something their constituents liked,” he said.

Georgia lawmakers ended up keeping the absentee vote with no apology, but added provisions making it more difficult to request ballots by mail.

Election officials there and Utah are unsure whether trends will continue to show more people choosing to vote by mail or whether opposition will drive people back to polling stations and potentially long lines.

In Utah County, rancor contributed to the county clerk’s decision not to seek reelection.

Contrary to what he and others in the election office have become accustomed to prior to 2020, officials are “facing a constant barrage of scrutiny,” said Secretary Josh Daniels.

“It’s like playing a game of whack-a-mole, trying to answer questions and concerns, requests for records and things like that – some of which are very interesting and bizarre,” he added.

Daniels’ likely replacement, Republican Aaron Davidson, is a universal opponent of mail-in voting who told an applauded audience at a debate in March that he planned to petition the Legislature to end the practice.

Davidson plans to follow state laws, which currently require him to submit all active ballots. “But I will do everything I can to make sure that if we’re voting by mail, it’s as clean as possible,” he said in an interview.

Representative Steve Eliason, a Republican who sponsored the 2012 legislation allowing counties to implement elections by mail, said his opponents were vocal but were still in the minority. Regardless of the increasing number of phone calls he can make about elections, after seeing every county gradually shift to universal mail-in voting over the past decade, he’s confident he’ll survive the challenges, even in Utah’s dark red.

“We were ahead of the curve when it wasn’t politicized,” he said. “It was largely institutionalized. They are what people are used to. It’s convenient.” 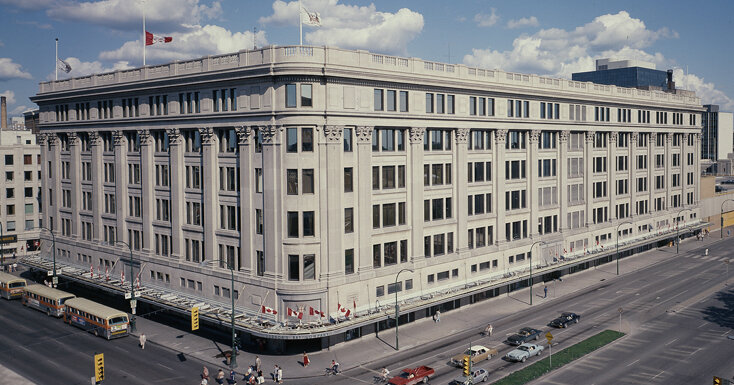 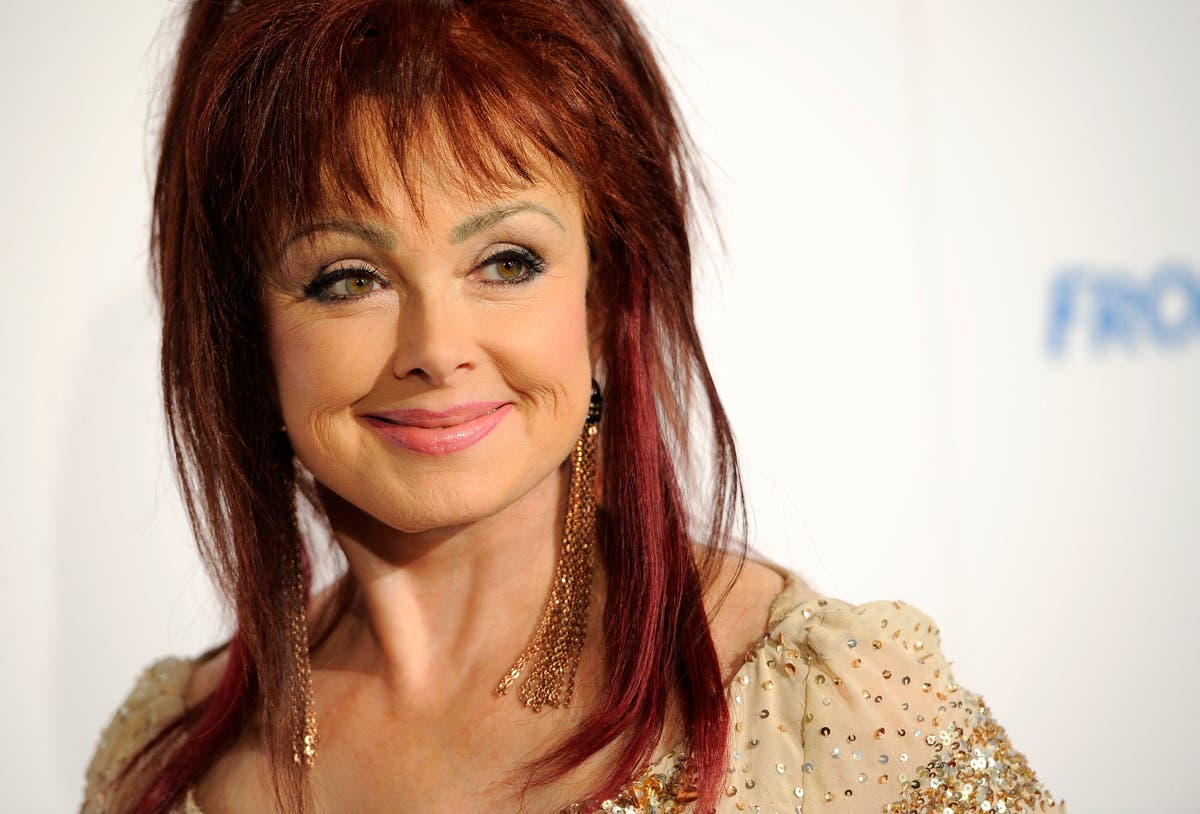 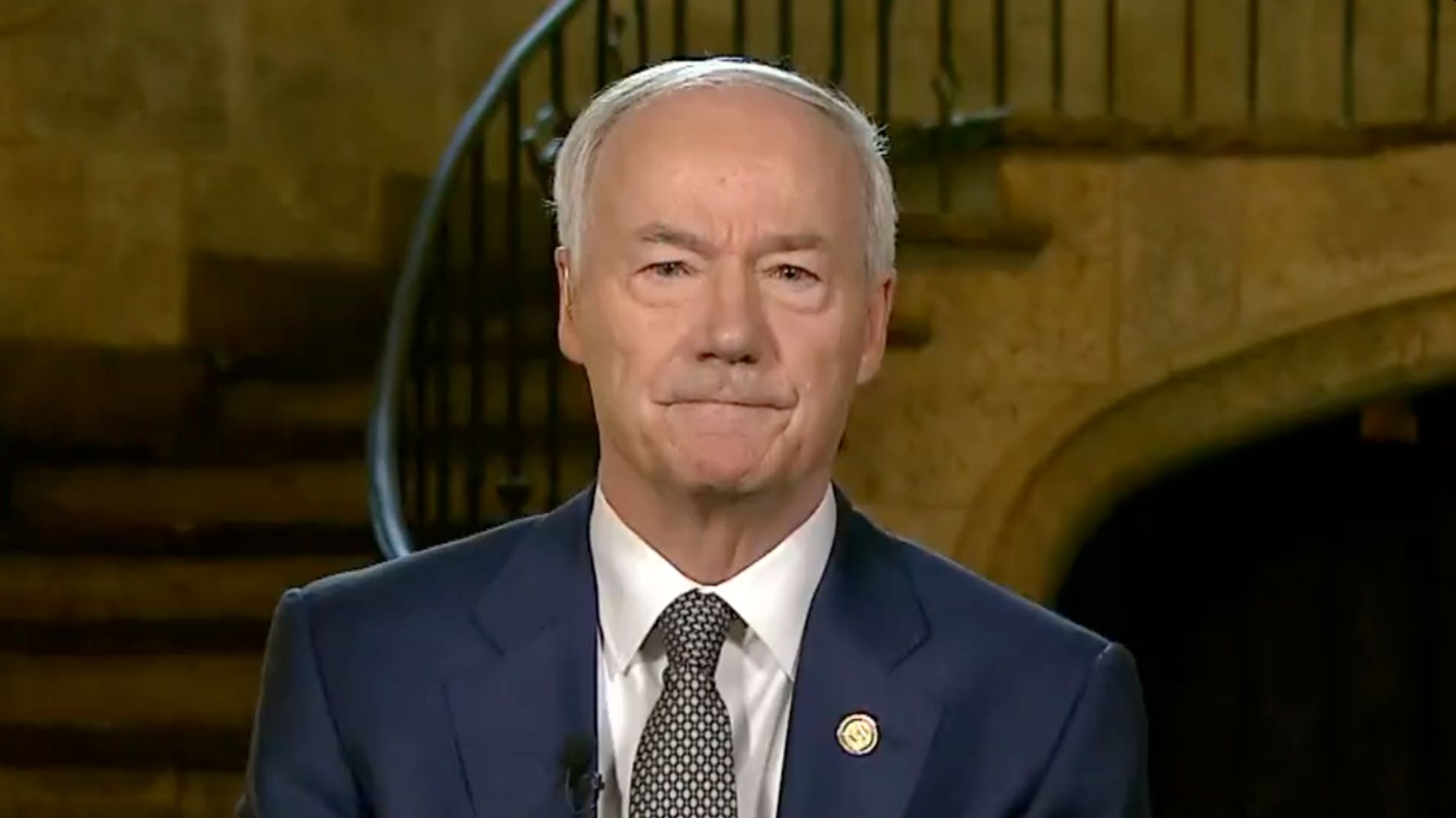