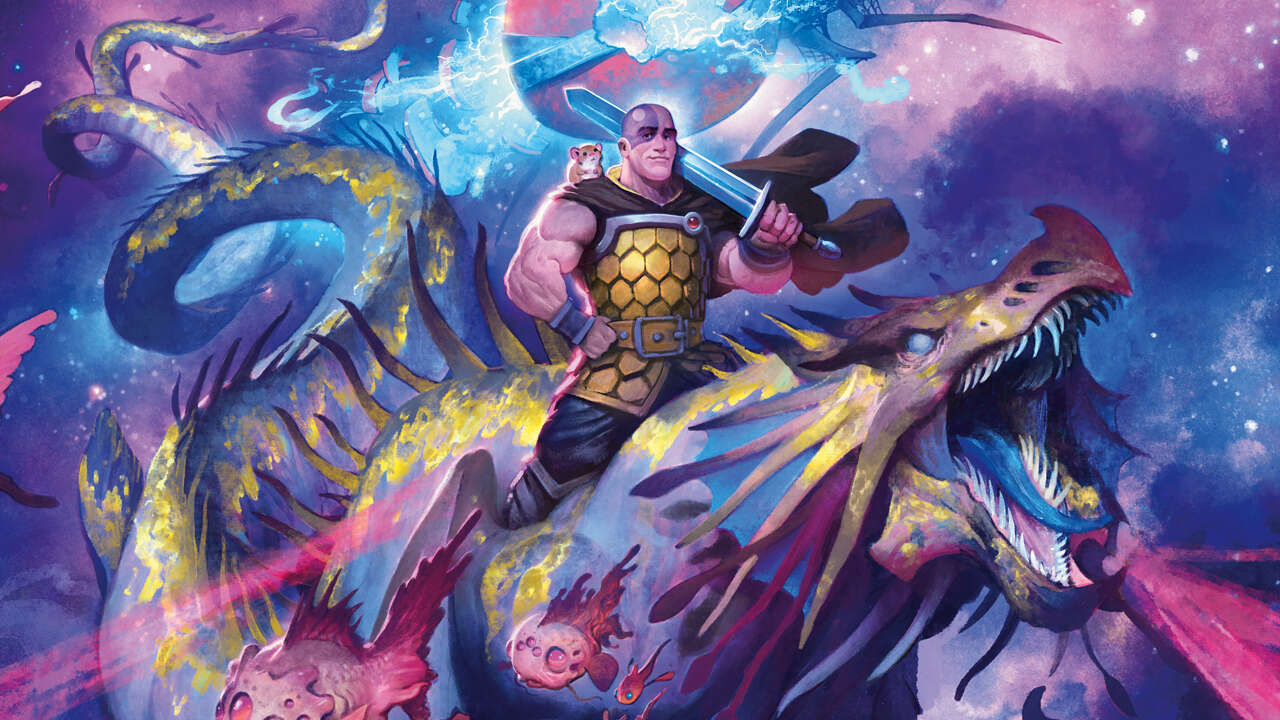 Throughout your Dungeons & Dragons adventures in 5th Edition, your characters have traversed the globe, set out on land, mountains, desert, sea, and even hell. Now, they’ll finally be able to go into space with the upcoming Spelljammer book, which was announced in the first D&D Direct.

Coming August 16th, this is more than just a new book. It’s a new setting, new adventures, new monsters, and new character options – a major upgrade from the Advanced D&D version of the late ’80s. D&D is essentially releasing an entirely new game based on the d20 system. And you all go into space, which is very exciting for long-time gamers. Check out some of the images and alternative covers for this book below.

As for the sweet covers you see, Hydro74 provided the art for all the alternate covers. The cover of Astral Adventurer’s Guide is by Bruce Brenneise, and the cover of Light og Xaryxis is by Ekaterina Burmak.

Boo’s Astal Menagerie is a new bestiary. Some of the new monsters appearing here were mentioned in D&D Direct, and include: Space Clowns, Vampirates, Killer Comets, Giant Space Hamsters, Solar Dragons and Lunar Dragons – because it wouldn’t be D&D without new dragons. Now, you can run your own Killer Klowns From Outer Space campaign.

Finally, there’s Light of Xaryxis, a campaign book that ranges from levels 1-14. The story takes place in 12 episodes – with each ending with a cliffhanger – and takes place in the astral sea in wild space. This collection also contains a slipcase and DM canvas as well.

Spelljammer is also getting a lineup of Wizards of the Coast miniatures to get you ready to play. You can check out some of the planned minis in the video below.

Yes, a giant space hamster is awesome. While waiting until August can be a bit lengthy, there will be a prequel adventure coming in July if you have a Wizards account. 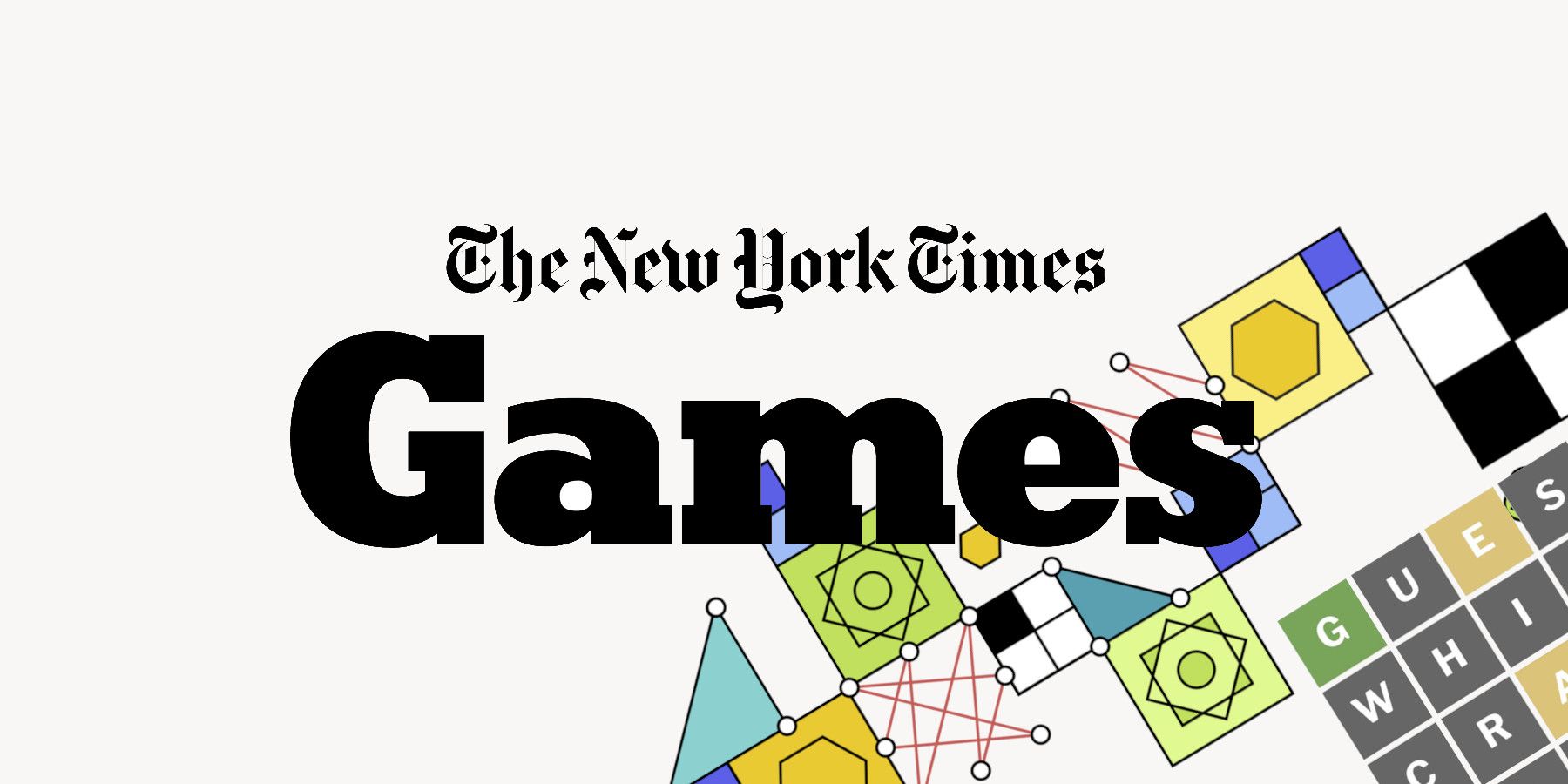 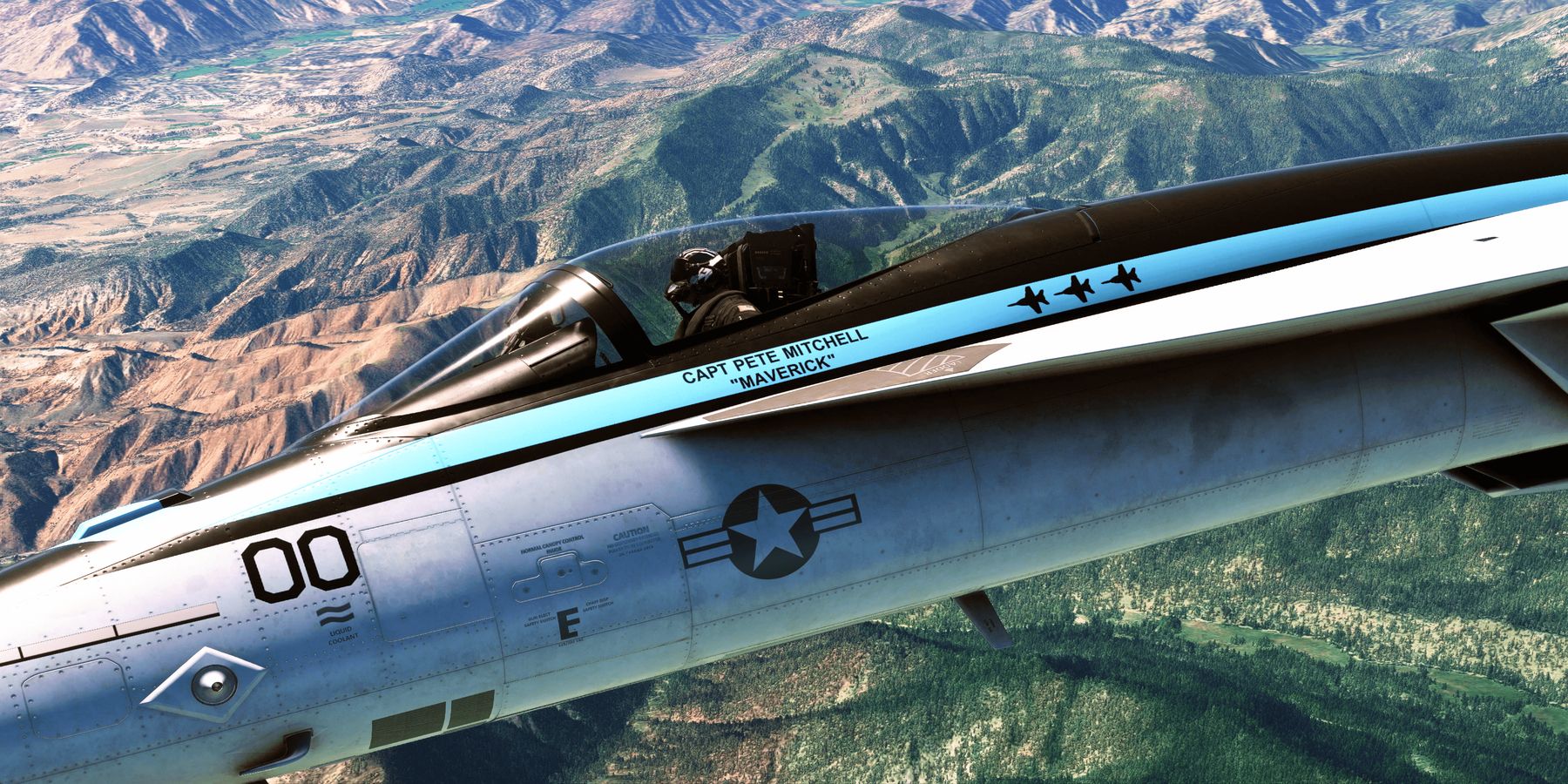