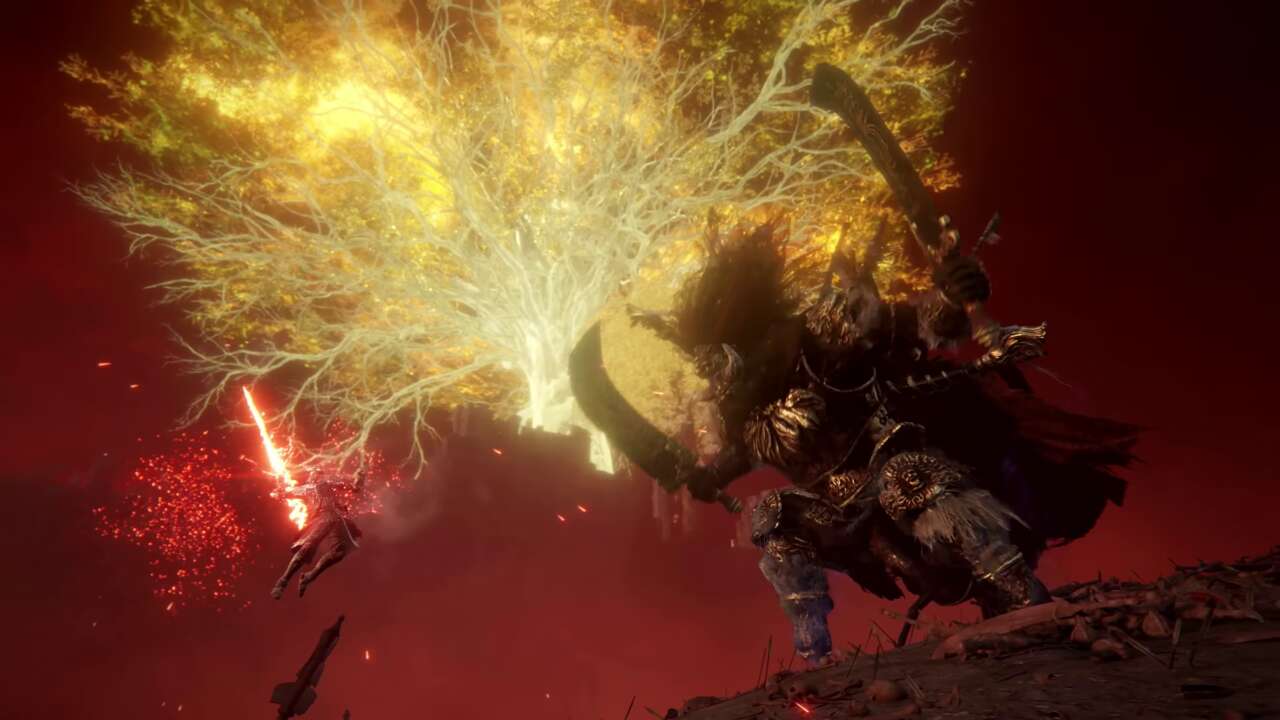 Elden Ring sold 13.4 million units as of March 31 according to Bandai Namco, with its latest sales figure being bolstered by 1.4 million sales during the second half of that month. While it’s worth noting that the number refers to units that were shipped to retail, Bandai Namco reported 12 million sales as of March 14, so the math apparently confirms it.

Since it was released in February on PC, PlayStation and Xbox, Elden Ring has been a critical and commercial success for developer From Software, regularly taking the top spot on sales lists. The combination of Souls’ action game, rich world-building that Game of Thrones author George RR Martin had a hand in, and impressive storytelling has helped it become one of the biggest hits of the year so far.

As industry analyst Mat Piscatella put it, Elden Ring has experienced “maddening” levels of success since its release.

Every time I look at the Elden Ring data, I find myself just looking at it for a while in different shades of wonder, mild shock, and awe. The scale of success is mind-boggling.

Elden Ring was the best-selling full-price game in Q1 2022 based on US dollar sales, and the game remained at the top of the UK physical sales charts until Lego Star Wars: The Skywalker Saga toppled it. Things have come full circle as modders have managed to add lightsabers to Elden Ring on PC.

If you still plan on playing, we have plenty of guides in our Elden Ring hub for you. You can check out resources on how to beat the adult Fallingstar Beast, where to get Frozen Weaponry, and where to find Loretta’s Greatbow. 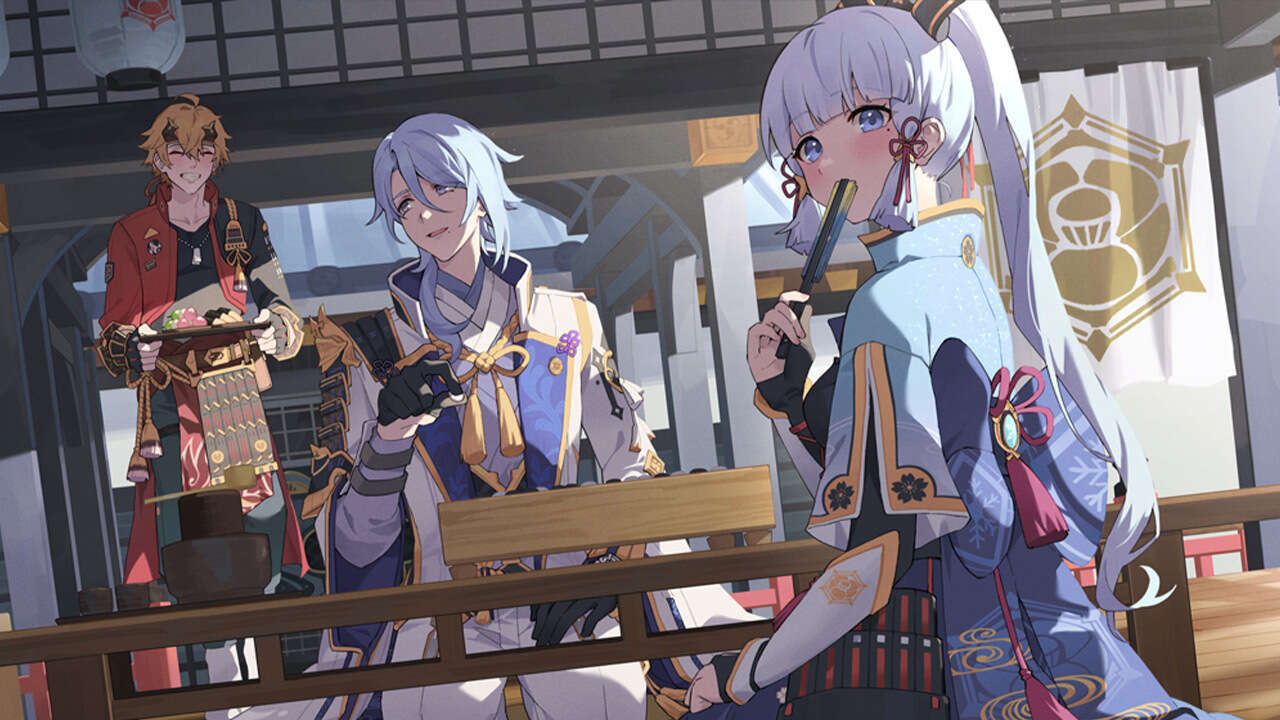 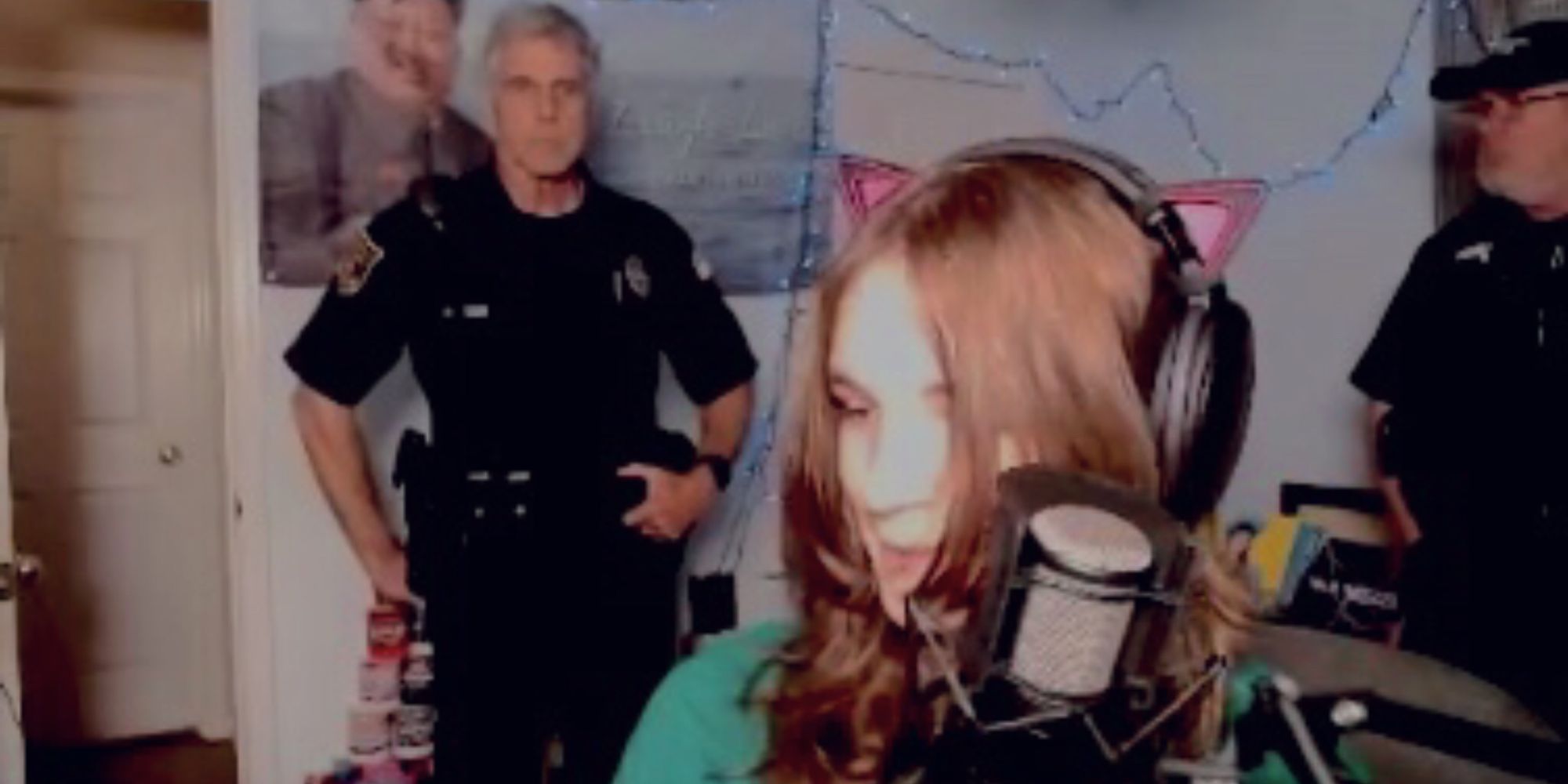