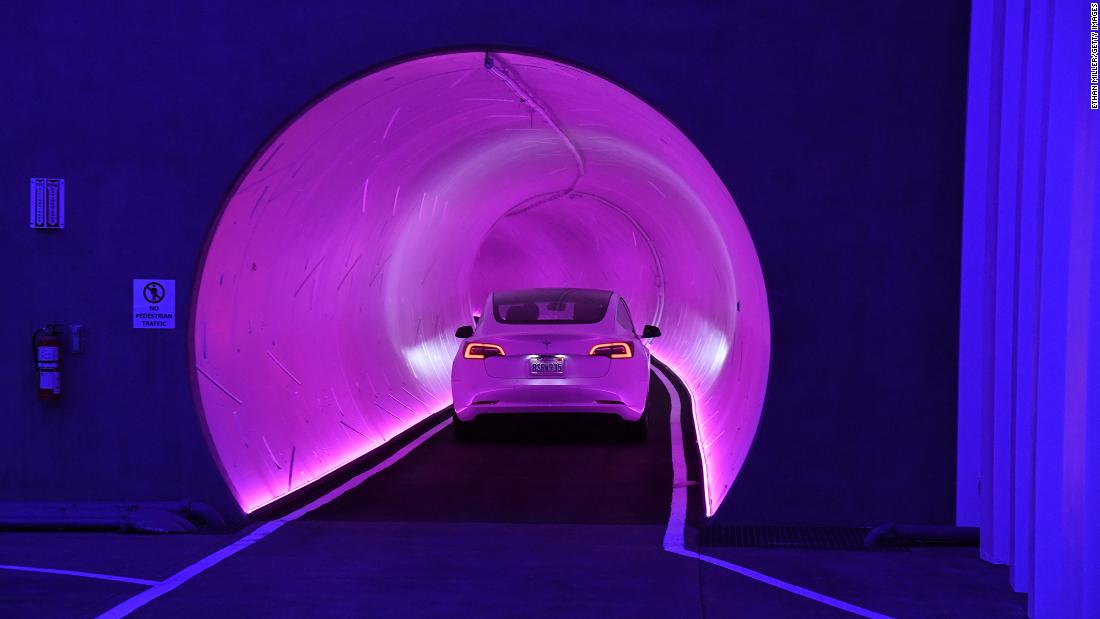 loop is mainly underground transportation system that provides point-to-point travel between stations where people board Tesla SUVs. The One Loop system is already operating in Las Vegas with two stations located about a mile apart at the Las Vegas Convention Center. There are plans to expand the system across the Las Vegas strip, with 51 stations over 29 miles.
Boring Company is also developing a project in Fort Lauderdale, Florida, and is in talks with San Antonio, Texas. It has already announced projects in Chicago, Washington, DC and Los Angeles, but has not completed them. He faced a lawsuit from hapless Los Angeles neighbors and fell from grace when Chicago elected a new mayor. Licenses have not been completed for their DC project for Baltimore, which dates back to 2017.

He said the government is collaborating with the Boring Company on engineering issues for the project, which would connect the city center and a nearby beach. They are working to align the route to a right of way over which the city has more control. He declined to say when it could be completed.

Critics question whether essentially operating a subway system, but with cars instead of trains, is an efficient use of tunnels, which can cost as much as $1 billion per kilometer to build. Boring Company says it is developing cheaper tunneling technology and argues that its system is superior to traditional subway systems because travel will be point-to-point and will not make planned stops like other stations. (But they could potentially be slowed by tunnel traffic in front of them.)

Musk, Tesla’s CEO, had previously presented a grander vision for the Boring Company, with people being whisked around cities in dedicated autonomous vehicles at speeds of up to 120 mph. But the reality so far, at least in Las Vegas, has involved human drivers operating what resemble standard Teslas at 35 mph.

Boring Company still says it plans to eventually transition to fully autonomous operations, which will reduce the cost of operations.

Sequoia said in a blog post that the Boring Company is at a “tipping point”.

“The next few years are about 10x the performance, making their systems quickly reusable and fully autonomous,” he wrote.

Boring Company says its state-of-the-art tunnel digging machine is designed to be able to operate remotely and autonomously, without needing anyone in the tunnel. His current iteration of the machine, called the Prufrock, is designed to dig up to a mile a week. Digging tunnels faster is key to reducing costs.

Boring Company said it also plans to build utility and cargo tunnels. Did not respond to a request for comment. How to watch ‘Russian Doll’ season 2 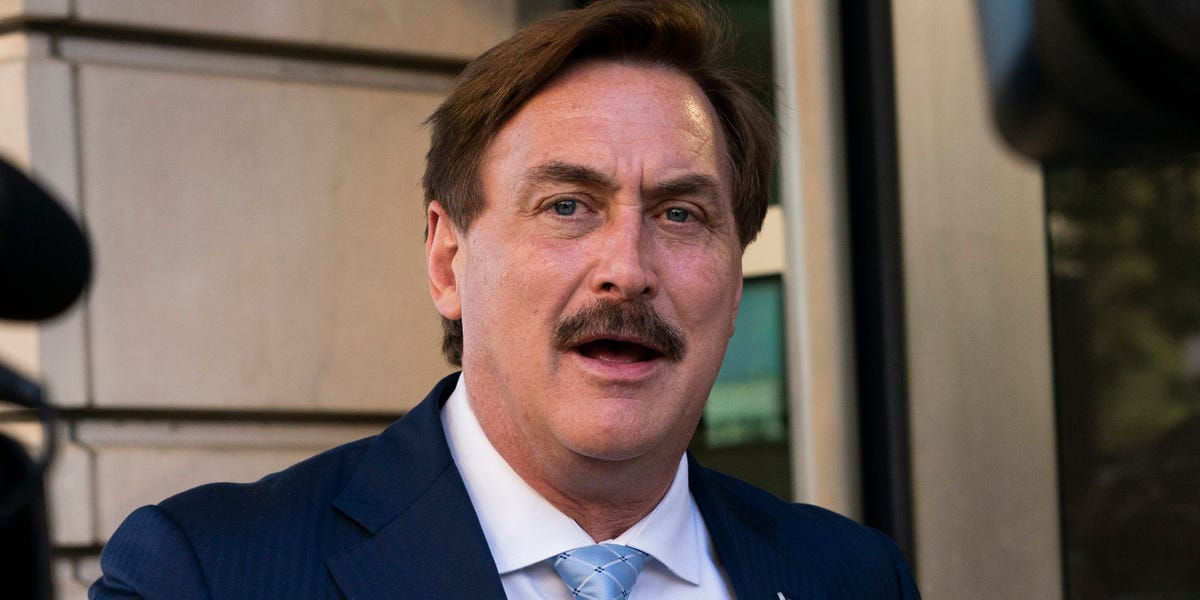 Mike Lindell, CEO of MyPillow, is banned from Twitter again 3 hours after returning