Homebuyers are paying more for properties with heat pumps or other low-carbon technologies installed and are looking closely at energy ratings, according to analysis by real estate agents Savills.

Energy saving credentials are becoming important considerations for people looking to relocate and reduce rising energy bills. Nearly six in 10 (59%) potential buyers told the company they were willing to pay more for a home powered primarily by renewable energy.

Homes in England and Wales that have a heat pump installed charge a premium over average regional prices, Savills found.

Nearly a third (32%) of people said they place more importance on EPC ratings than they did a year ago.

“In the face of rising energy prices, homes that offer more cost-effective monthly alternatives — such as heat pump homes — are climbing up buyers’ wish lists when looking for a new home,” said Lawrence Bowles, residential research analyst at Savills. .

The vast majority of British homes still rely on fossil fuels for heating, hot water and cooking, accounting for more than a fifth of the UK’s carbon emissions, despite the government’s emission reduction plans.

At a time of spiraling energy bills, with further cost increases expected in the fall, low-carbon alternatives are also seen by some as a way for families to cut their costs.

Ministers want to ban gas boilers in new homes from 2025 and may extend the policy to include all new gas boilers from the mid-2030s, after which all newly installed heating systems would have to be low carbon or be converted to use fuel such as hydrogen.

The government is looking at electric heat pumps as an alternative – where heat is extracted from outside air, soil or water and concentrated before being transferred indoors. It unveiled plans to offer grants of £5,000 to allow people to install heat pumps and other low-carbon boiler replacements and set a target of installing 600,000 heat pumps a year by 2028.

However, new technology is not necessarily cheap to install, and Savills has found that homes that run on newer, cleaner energy tend to cost more, according to analysis of average home transaction values ​​between 2019 and 2021.

There are more homes running on cleaner forms of heating in London and the southwest of England, while homes in the northeast are more reliant on mains gas: nearly nine out of 10 properties are heated this way.

The highest average prices are obtained by properties that use community heating systems – where heat from a central source supplies more than one building or dwelling through a network, which may come from a conventional boiler or a renewable energy boiler. . Houses with community heating systems fetch an average price of over £550,000, according to Savills, while those with heat pumps have a slightly lower average value of £483,935.

“In many areas, housing values ​​would not necessarily support investment in newer, cleaner forms of heating,” Bowles said. “It also highlights the enormous challenge set by the zero carbon agenda goals and the uphill battle ahead we face.”

He added that government subsidies would help people reduce the environmental footprint of their homes – including improving home insulation or adding solar panels – but more resources and investment are needed to help reduce the UK’s dependence on fossil fuel heating. .

Just under half of the homes in the countryside use oil for heating, creating a crisis for rural communities that depend on oil deliveries. As a result, Savills said those hoping to shop in the countryside are increasingly looking for places with space to install a heat pump. 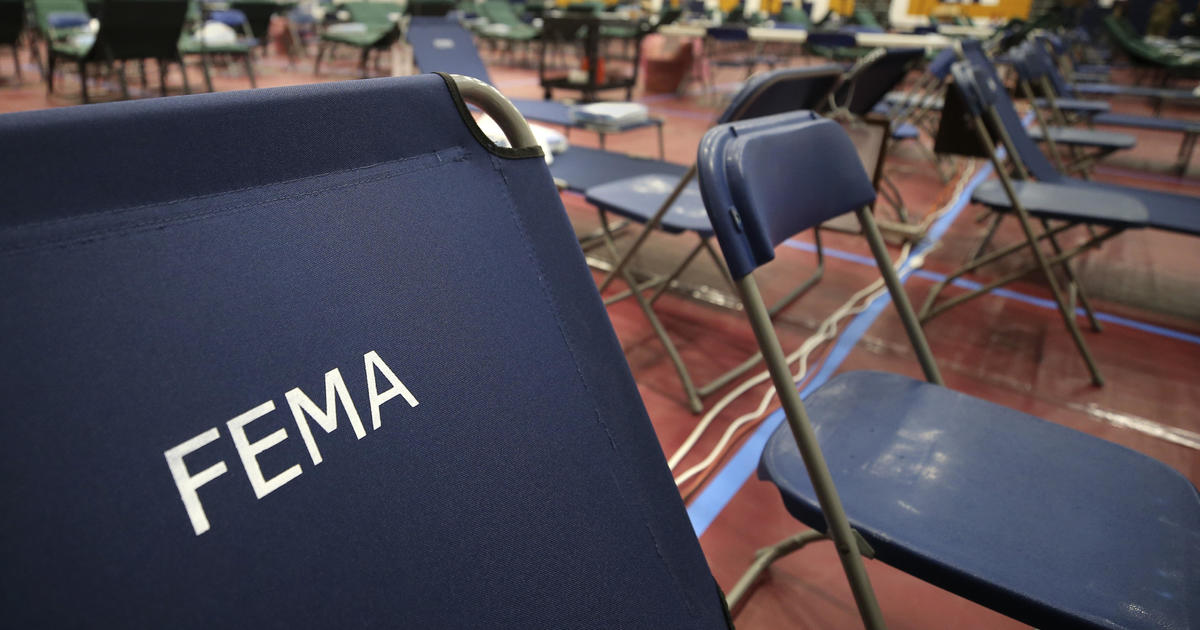 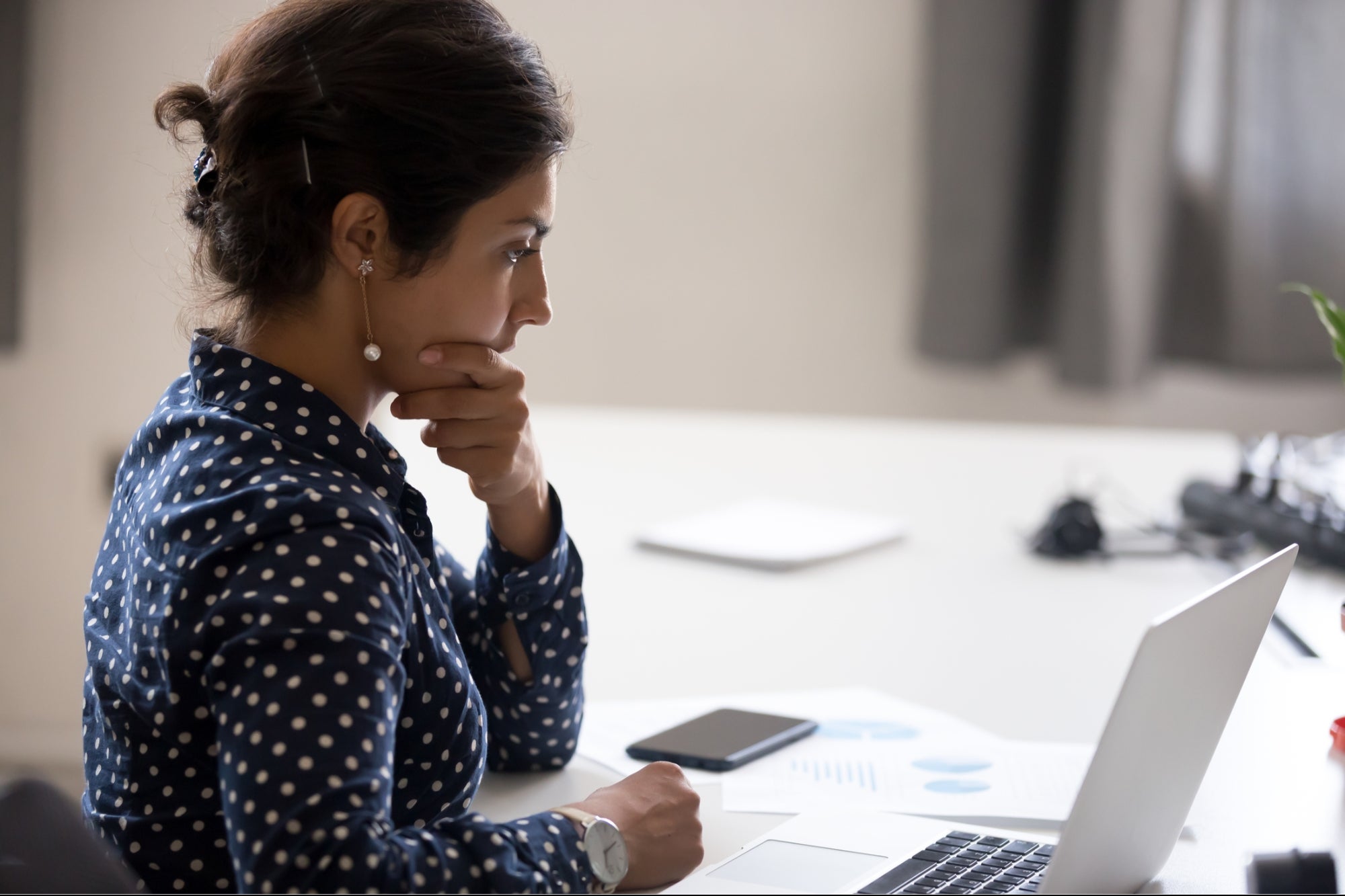 How to find your startup’s niche 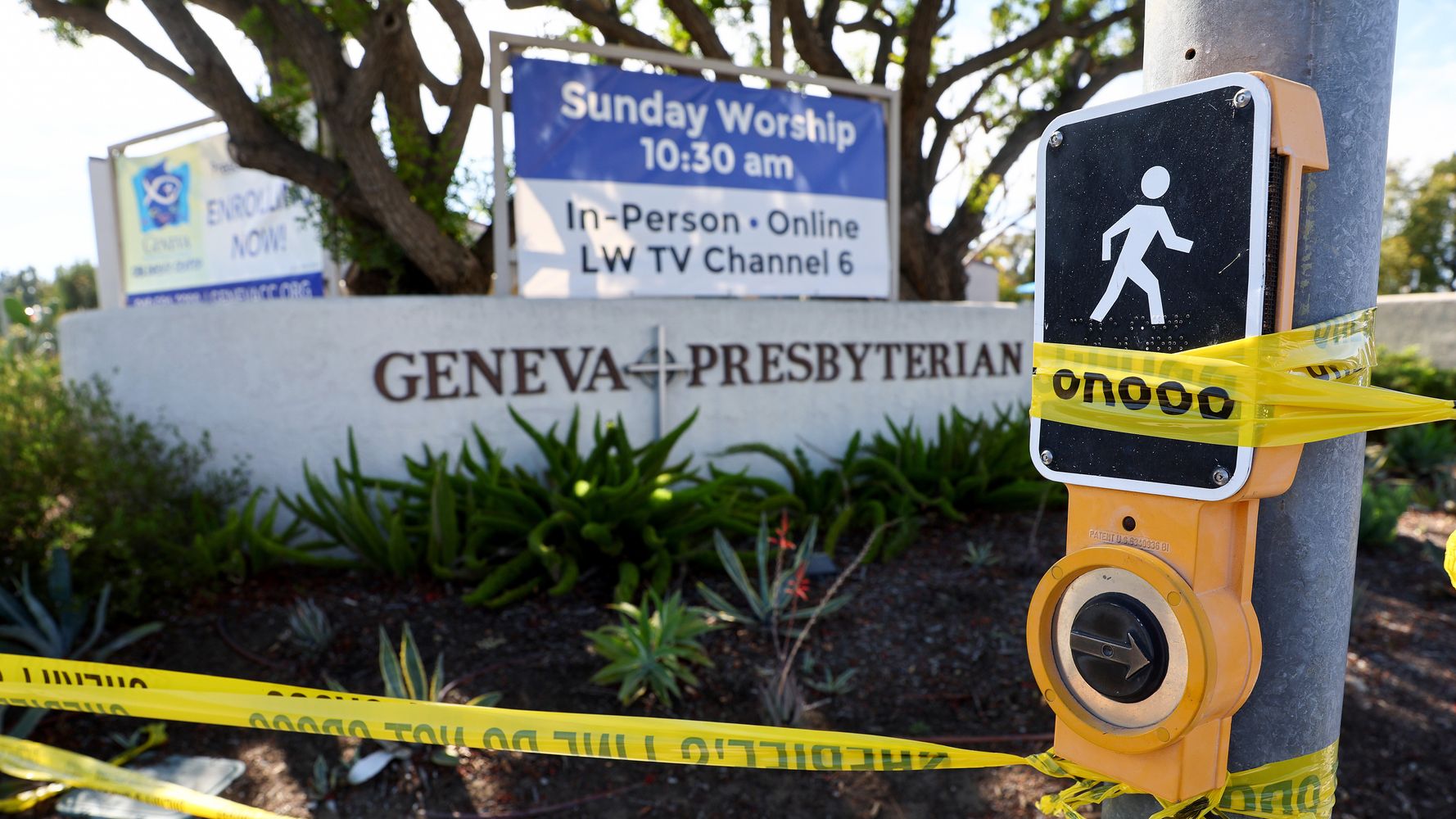