The European Union agreed to new digital regulations on Saturday that will force tech giants like Google and Meta to police illegal content on their platforms more aggressively, or else risk potential multi-billion fines.

The European Parliament and EU member states have reached an agreement on the Digital Services Act, a landmark piece of legislation that aims to address illegal and harmful content, causing platforms to quickly remove it.

“DSA will update the ground rules for all online services in the EU,” von der Leyen said. “It will ensure that the online environment remains a safe space, safeguarding freedom of expression and opportunities for digital business. It gives practical effect to the principle that what is illegal offline must be illegal online. the responsibilities of online platforms.”

A key piece of legislation would limit how digital giants target users with online ads. The DSA would effectively prevent platforms from targeting users with algorithms using data based on gender, race or religion. Targeting children with ads will also be prohibited.

Tech companies will be required to implement new procedures designed to take down illegal material such as hate speech, incitement to terrorism and child sexual abuse. E-commerce marketplaces like Amazon must also prevent the sale of illegal products under the new rules.

Failure to comply with the rules can result in fines of up to 6% of the companies’ annual global turnover. For a company like Facebook parent company Meta, that could mean a fine of up to $7 billion based on 2021 sales figures.

The DSA is separate from the Digital Markets Act, which EU institutions passed last month. Both come with the threat of hefty fines. But while DMA seeks to curb the market power of big tech companies, DSA is about ensuring platforms get rid of toxic content quickly.

Brussels has a long history of holding internet giants accountable for abuses of competition and data privacy.

The bloc leveled a combined €8.2 billion ($8.8 billion) in fines against Google for antitrust violations and has active investigations at Amazon, Apple and Meta.

In 2018, the EU introduced the General Data Protection Regulation, a comprehensive set of privacy rules designed to give consumers more control over their information.

This comes as policymakers in Washington grapple with the question of how to harness the power of big tech companies and get them to clean their platforms of harmful content. On Thursday, former President Barack Obama said the tech industry needs regulation to deal with the spread of disinformation online.

“I urge our transatlantic allies to push the Digital Services Act to the finish line and bolster global democracy before it’s too late.”

But how the EU manages to implement its new rules in practice is unclear. Critics say implementing such measures will create technical burdens and raise questions about what speech is and is not acceptable online.

In the UK, new laws designed to deal with unsafe content have been heavily criticized by some in the tech industry – notably by Big Tech platforms – due to a vague description of material that is “cool but harmful”.

Detractors argue that this could severely limit free speech online. For its part, the British government has said it will not demand the removal of any legal freedom of expression and that “democratically important” content will be protected. 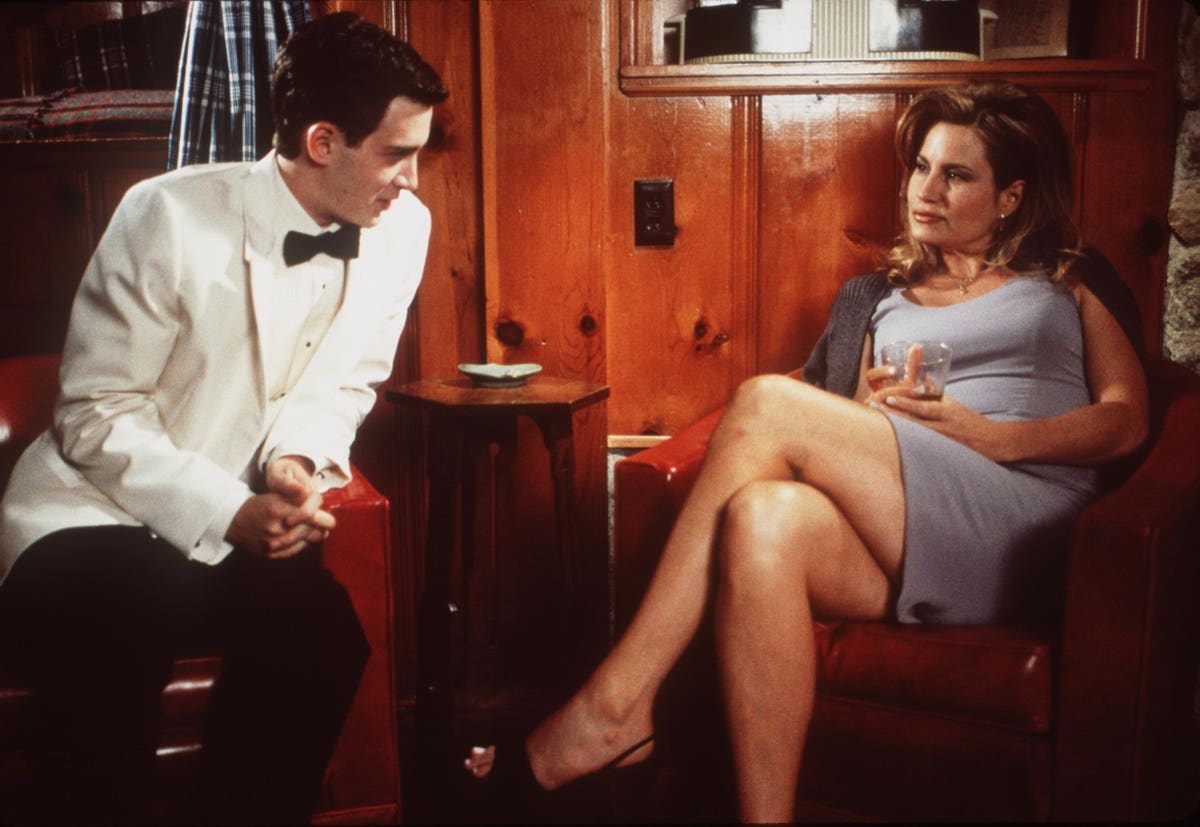 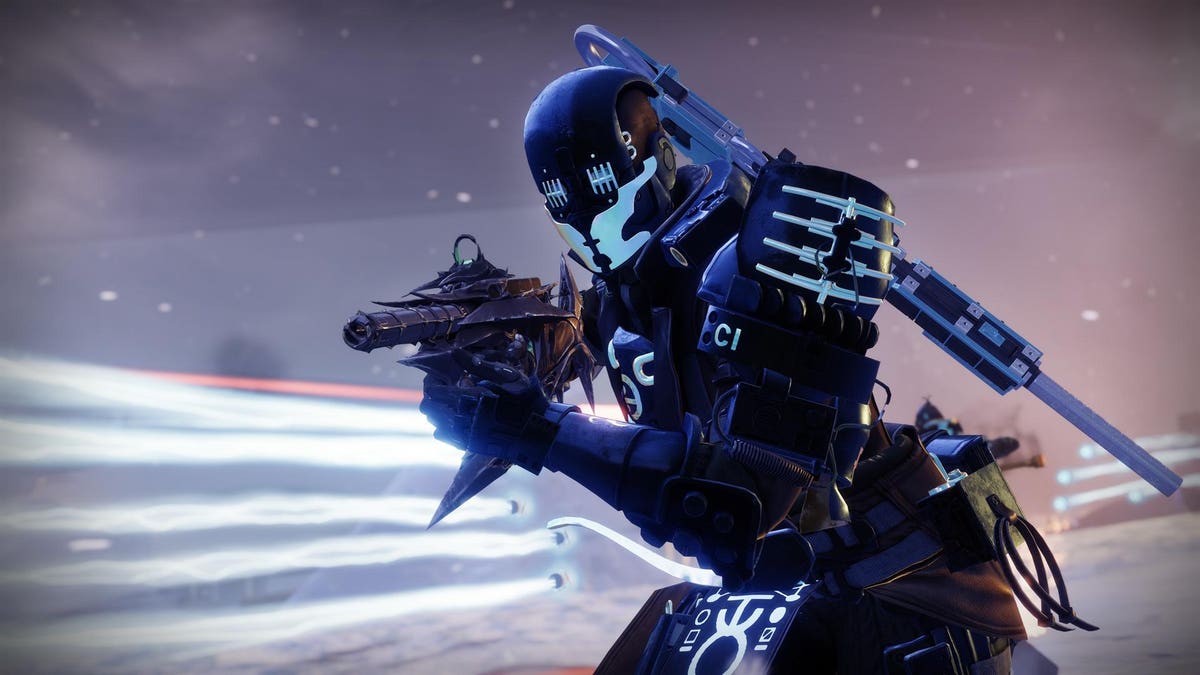 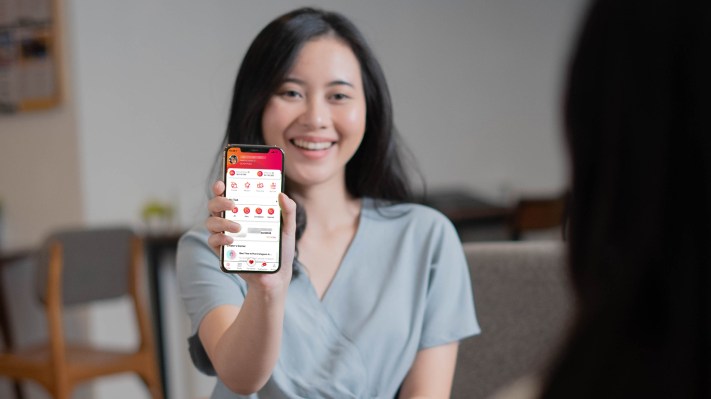