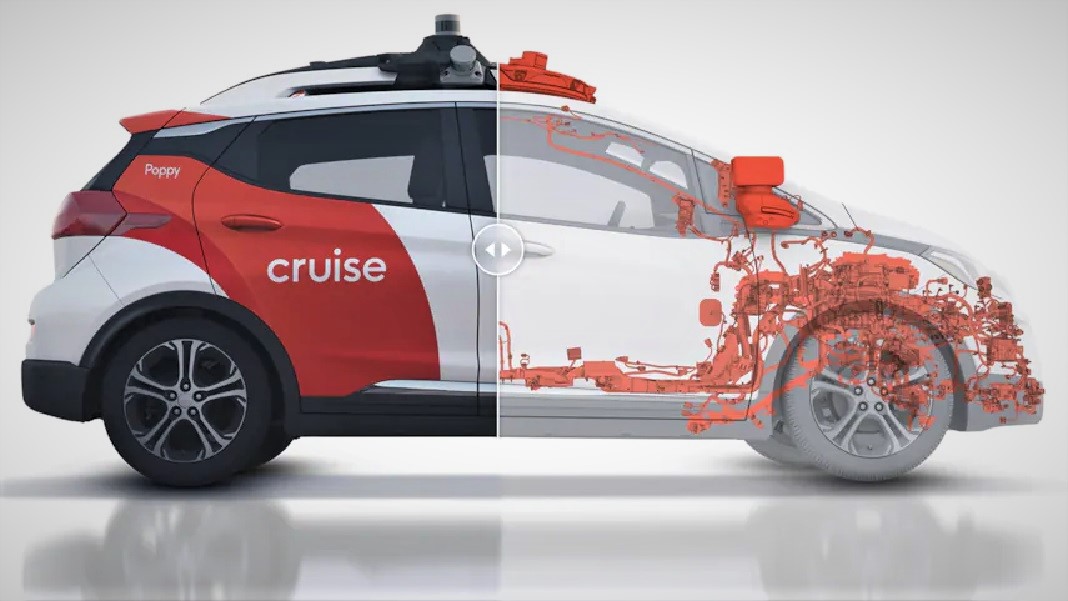 For over a decade, people have been trying to teach cars to drive. In the not-too-distant future, this effort could come full circle, with cars teaching people how to drive; Last week, General Motors applied for a patent on an autonomous vehicle equipped to “train drivers”.

Self-driving cars took much longer to happen than anticipated, with complications related to technology, safety and regulations all throwing wrenches in the rays of progress. Google was one of the first companies to invest heavily in autonomous vehicle development, launching its self-driving car project in early 2009 at its X lab (aka Moonshot Factory).

As late as 2015, auto industry experts predicted that fully autonomous cars would be on the road by 2020. That wasn’t the case, and two years later we’re still waiting for the day when we can relax, put our feet up, and watch the landscape go by. while self-driving cars take us to our destinations.

It looks like General Motors thinks that day isn’t far off, and the company wants to take self-driving technology a step further by turning the tables: What if cars could teach people how to drive?

If, like me, your first thought was: why would people need to know how to drive in a future where cars are autonomous? It’s a valid question, especially since some of the newer driverless car designs don’t even have a steering wheel. But GM’s patent application notes that despite the existence of self-driving cars in the future, people will not always have access to them, may be in a location or situation where they are not allowed, or “may wish to drive for personal satisfaction.”

The app further notes that, until now, humans have taught other humans to drive, but the downsides of human instruction include that it can be expensive and time-consuming (remember doing 25 hours behind the wheel in driving course?), it can include risks. and high inefficiencies and can cause teachers to impart prejudices to students. The last argument is vague, as in addition to following universal rules of the road, everyone is required to drive a little differently.

The GM car would teach people how to drive using sensors and real-time feedback. An on-board processor determines an action for the driver, and when the driver takes that action — say, completing a left turn at a crowded intersection when the traffic light changes from green to yellow — the car compares the driver’s actions with what their driver does. algorithm would have done and then generate a score according to how closely the driver’s performance matched the car’s specifications.

The car can also “selectively allow” the trainee to control as much or as little of the driving functionality as they deem appropriate based on the driver’s performance. If turning left at that busy intersection almost causes a collision with another car, pedestrian, etc., the GM vehicle would take note and determine that this student needs help, immediately, and disable the throttle while its computer takes over.

Finally, the car would provide results on driver performance to third parties such as human instructors or parents.

The patent application does not specify whether the car would provide real-time feedback to drivers via audio or another means such as an on-dash display screen, but it seems more plausible that the car would “talk” to drivers, its focus off-road to looking at a screen wouldn’t be a good option (not that we all don’t do it every time we drive, ahem).

Self-driving cars are still years away from becoming popular. But it’s no exaggeration to imagine driving schools using a tool like GM’s training car to help students get more hours on the road without being totally unsupervised.

Ultimately, though – decades into the future – tech companies would have us believe that we wouldn’t need to know how to drive; the cars will do 100 percent of the work, and we’ll be better for it. Or that’s the goal, at least.

Could we build the Millennium Falcon from ‘Star Wars’? 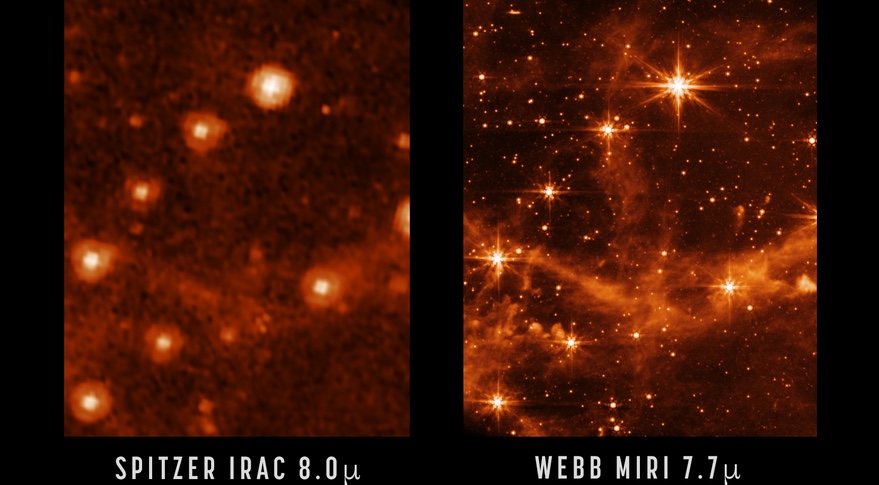