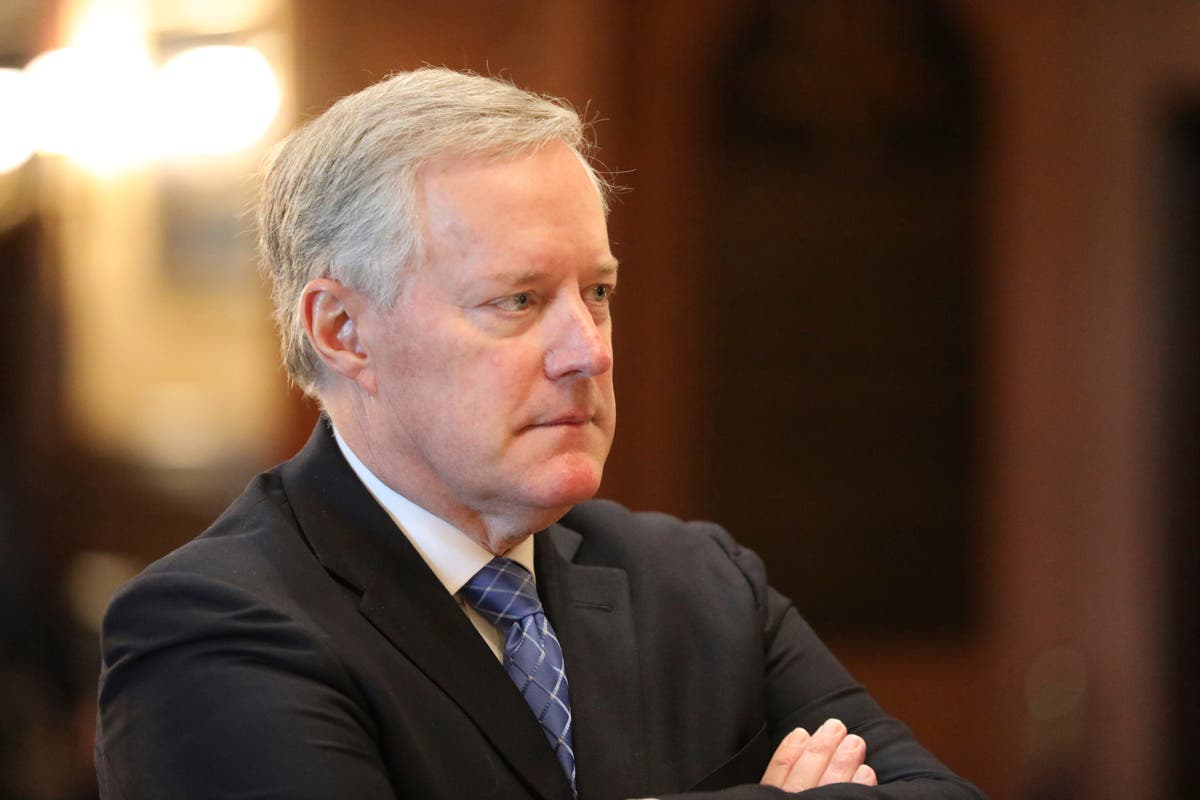 Mark Meadows – the former chief of staff to President Donald Trump who was removed from North Carolina’s voter rolls earlier this month – is still a registered voter in two other states, officials said.

Chris Whitmire, a spokesman for the South Carolina Election Commission, told the Associated Press that the former Republican congressman and his wife registered as voters in the state in March 2022.

“That’s when he became active,” Whitmire said, noting that none of the Meadows had yet voted in the state. “From our point of view, it looks like any new South Carolina voter.”

Mark and Debra Meadows bought a home on picturesque Lake Keowee for $1.6 million in July, according to property records listed on their South Carolina voter register.

The former North Carolina congressman appeared in South Carolina earlier this week with members of the state Legislature’s newly formed Freedom Caucus, an offshoot of a similar conservative group Meadows helped found at the federal level while serving in the US House. .

A representative for Meadows declined to comment Friday on South Carolina’s voter registration.

Last month, North Carolina Attorney General Josh Stein’s office asked the State Bureau of Investigation to investigate Meadows’ voter registration in that state, which listed a home he never owned – and may never have visited – as your legal residence.

Public records indicated that Meadows had been registered to vote in Virginia and North Carolina, where he listed a Scaly Mountain mobile home that he did not own as a legal residence weeks before voting in the state’s 2020 presidential election. Trump, for whom Meadows was serving as Washington’s chief of staff at the time, won the battleground state by just over 1 percentage point.

Public records indicate that Meadows registered to vote in Alexandria, Virginia, about a year after registering for Scaly Mountain, and just weeks before the election of Virginia’s high-profile governor last fall.

Meadows frequently raised the prospect of voter fraud ahead of the 2020 presidential election — as polls showed Trump trailing now-President Joe Biden — and in the months after Trump’s defeat, to suggest Biden was not the rightful winner.

Judges, election officials from both parties and Trump’s own attorney general concluded that there was no evidence of widespread voter fraud in the 2020 election. Experts point to isolated incidents of intentional or unintentional violations of electoral laws in every election.

Through the Electronic Registration Information Center, a consortium through which states exchange voter registration data, Whitmire also said officials periodically pull voter rolls and remove those who most recently registered in a new state.

Meg Kinnard can be reached at http://twitter.com/MegKinnardAP. 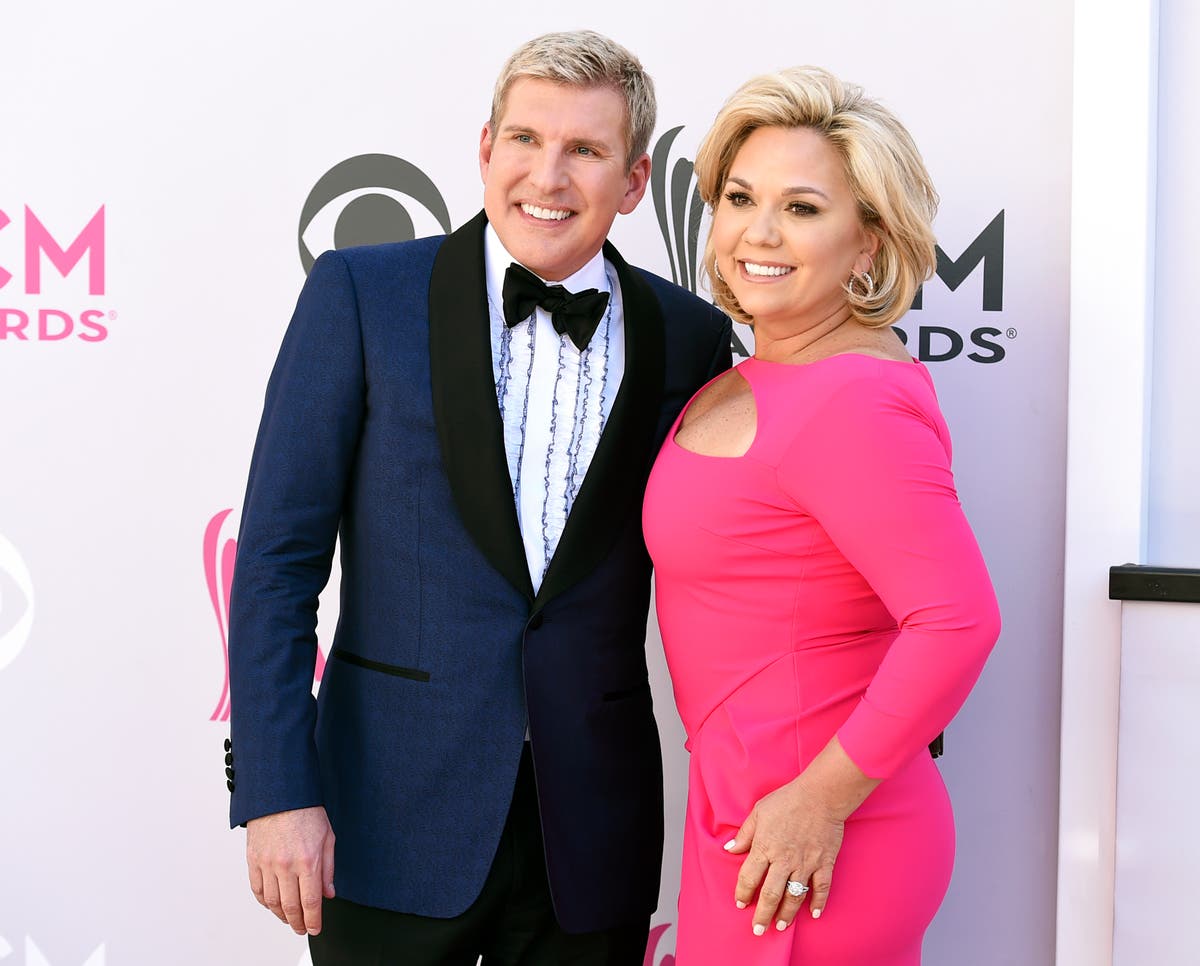 ‘Chrisley Knows Best’ stars to be judged in Atlanta 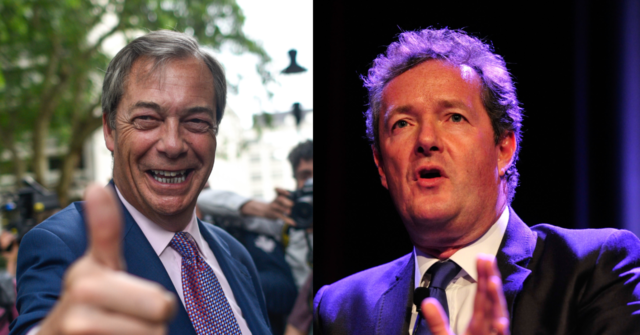 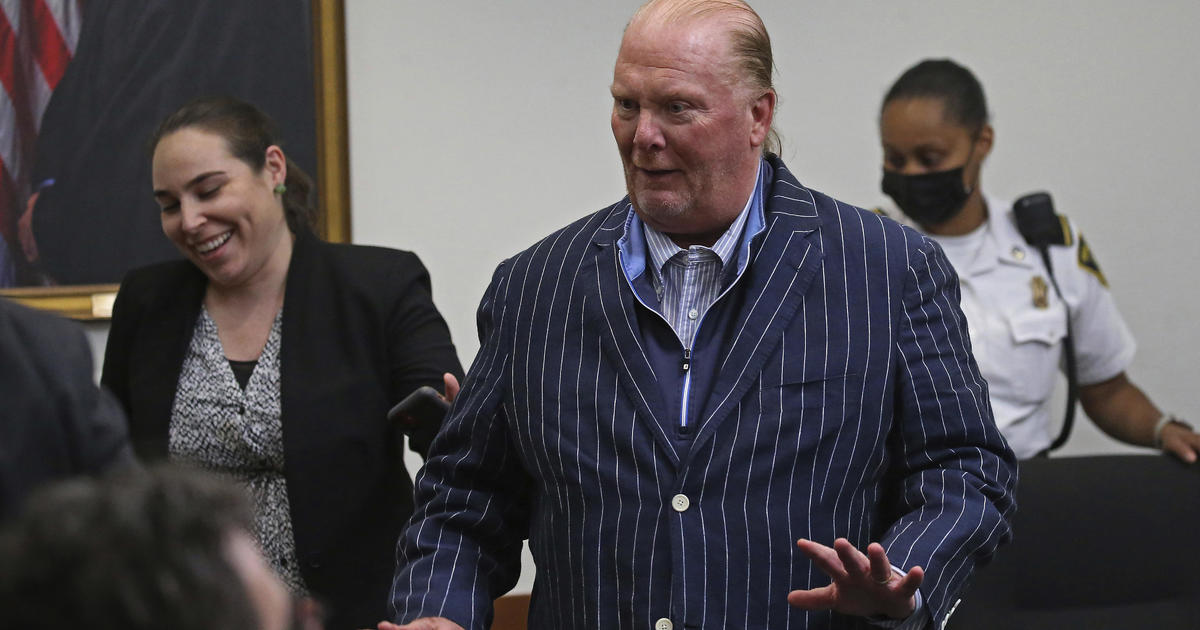