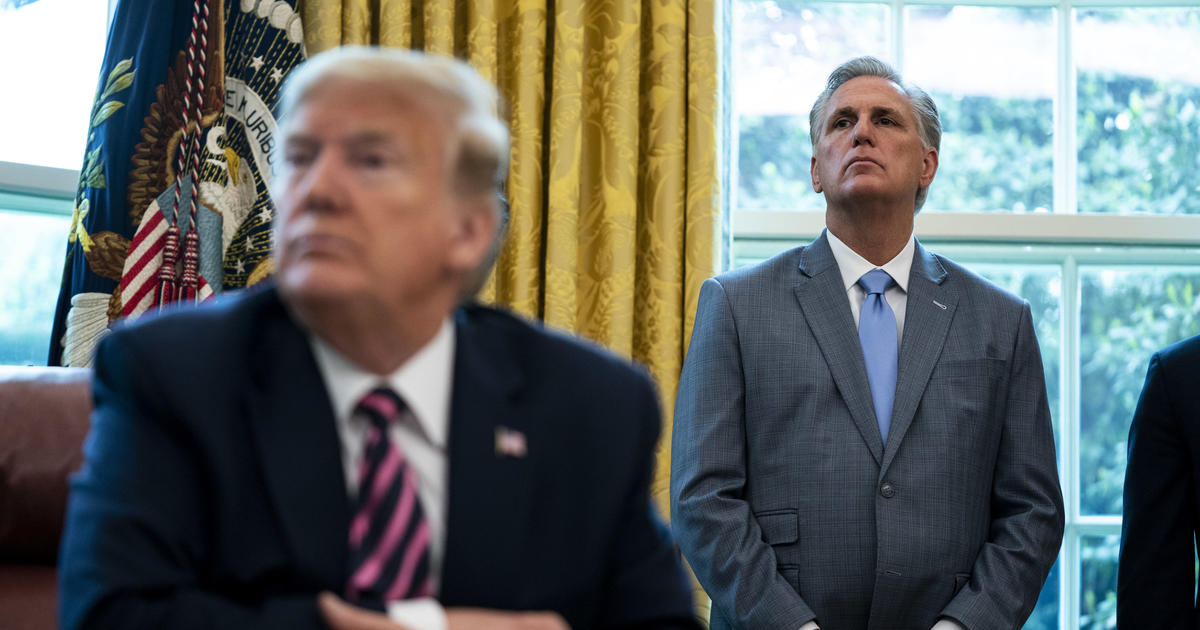 Days After Trump Supporters invaded the capitol On January 6, 2021, House Minority Leader Kevin McCarthy told fellow House Republicans that then-President Donald Trump has acknowledged some guilt in the deadly attack, according to the newly released audio.

“He told me he has some responsibility for what happened. And he needs to recognize that,” McCarthy said on the private conference call between Republican lawmakers.

But earlier this year, McCarthy told reporters he didn’t remember getting that phone call.

“I’m not sure what phone call you’re on,” the top House Republican said at a Jan. 13 press conference.

Jonathan Martin and Alex Burns, reporters for the New York Times and authors of the upcoming book, “This Will Not Pass,” released a series of clips of McCarthy’s phone calls with fellow Republicans in the days after the uprising.

In another call, McCarthy expressed frustration with Trump.

“I’ve had enough of this guy,” McCarthy said. “What he did is unacceptable. No one can defend it and no one should defend it.”

McCarthy said in another call that he was considering asking for Trump’s resignation.

“It would be my recommendation that you resign. I mean, it would be my opinion, but I don’t think he would take it,” he told Congresswoman Liz Cheney in a call on January 10, 2021.

Before the tapes were released, McCarthy denied having recommended that Trump resign. McCarthy’s office did not respond to requests for comment, but he said at an event Friday night that he “never asked the president to step down.”

Several members of the committee investigating the January 6 attack told CBS News that they have long sought an interview with McCarthy. They said the audio shows that McCarthy could clarify Trump’s mindset.

“I think it’s very important that Kevin McCarthy has evidence that the former president acknowledged some responsibility for this attack on Capitol Hill. This is an admission of guilt by the former president,” Representative Adam Schiff, Democrat, told CBS News.

“The accounts of what the president said, that he understood that he had a responsibility, that’s an awareness of his guilt. And it’s an important element in putting together all the facts regarding January 6,” said Democratic Representative Zoe Lofgren.

A subpoena to the House Republican leader could spark a legal dispute, but time is running out with the committee hoping to have public hearings next month.

“The hearings are going to tell a story that will really blow the roof off the house,” said Democratic Representative Jamie Raskin. 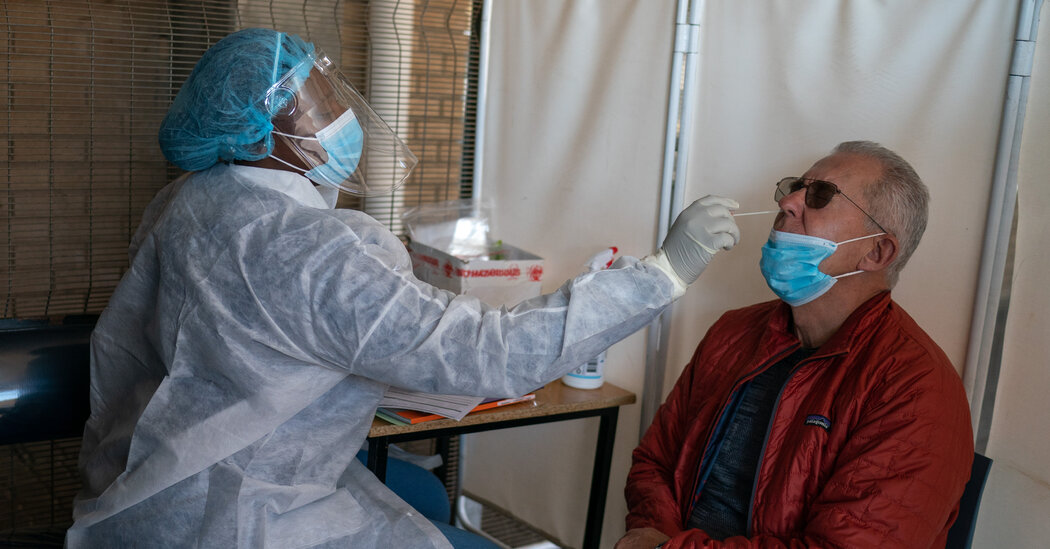 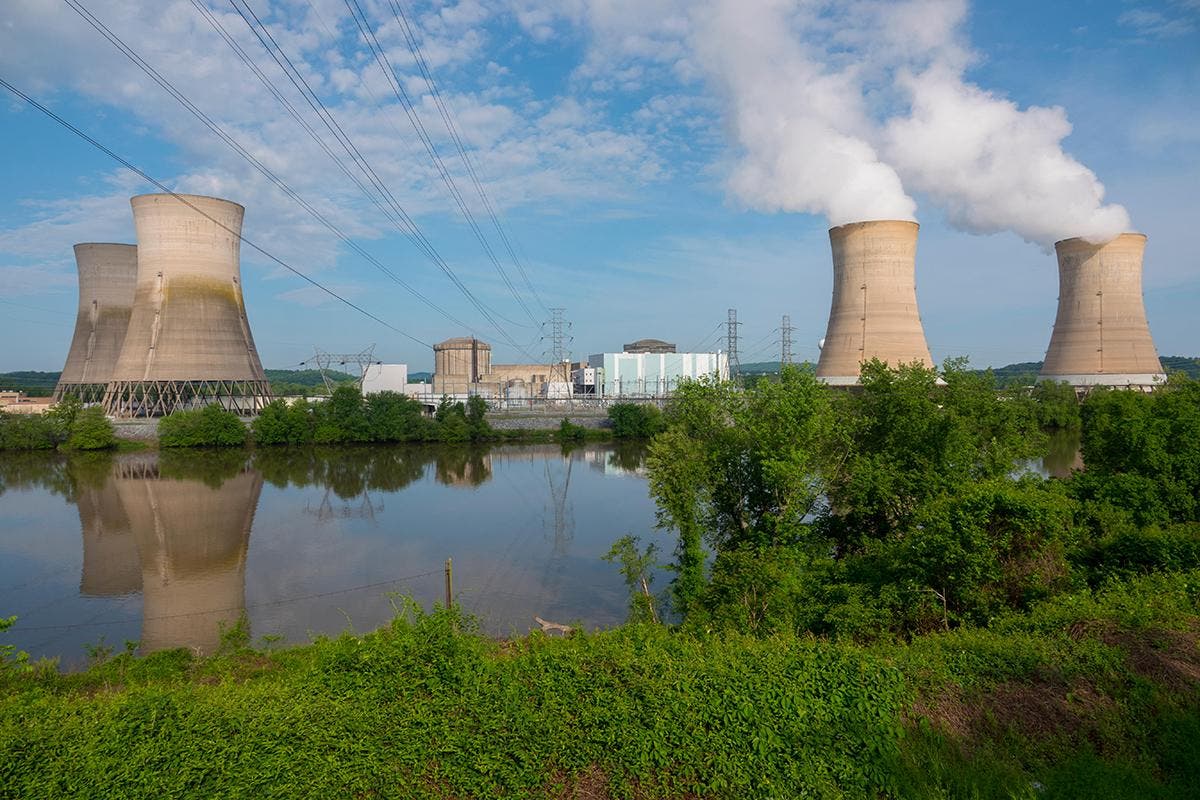 Three Mile Island: The real-life breakdown behind the Netflix show