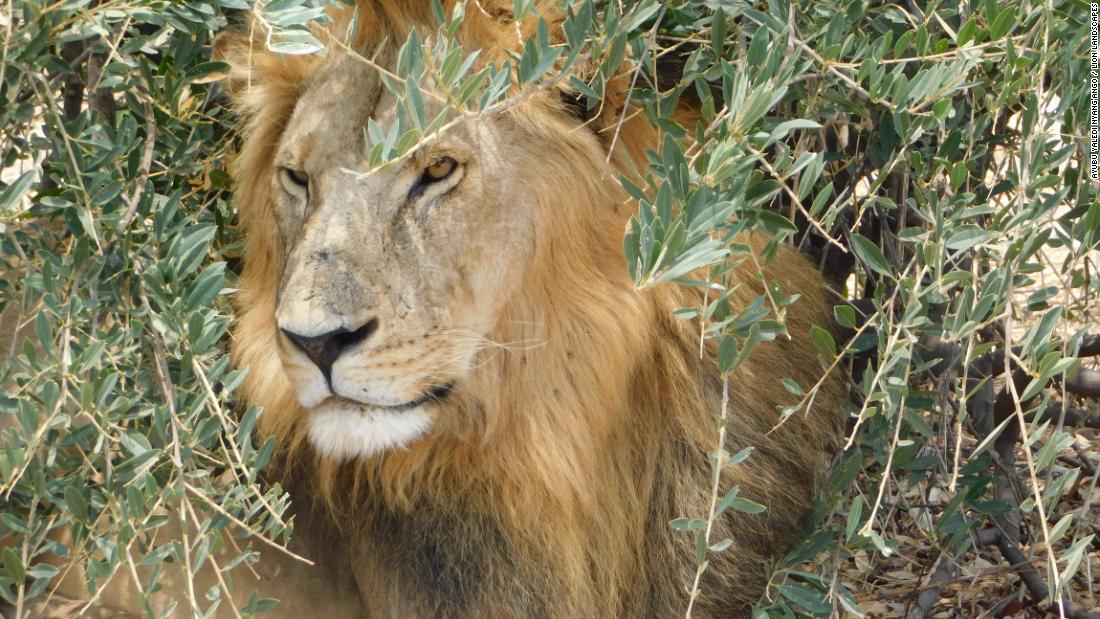 Historically, the tribe tracked and killed lions that posed a threat to their community — but with big cat populations dwindling, a group of conservationists is now helping Barabaig’s warriors protect the lions they hunted.

Lions are classified as vulnerable, with a population of less than 40,000. Amy Dickman, director of the Wildlife Conservation Research Unit at the University of Oxford, says lions have disappeared from more than 90% of their historic range and their numbers have nearly halved in the last 20 years.
Tanzania is home to around 50% of the lion population in Sub-Saharan Africa, but conflict is common between lions and the people who live alongside them. Last year, three children looking for stray cattle were killed in a lion attack near the Ngorongoro conservation area in northern Tanzania.

“Unfortunately, these types of cases are not that uncommon,” says Dickman. “Particularly in southern Tanzania, there is a very real risk of living alongside these animals. They pose a genuine threat to people and their safety.”

According to Dickman, there are around 800 lions in the wider Ruaha landscape, although precise numbers are difficult to provide. All of the tribal communities that call the region home struggle to maintain balance with the lions they live with.

For their better-known neighbors, the Maasai, killing a lion is an important rite of passage for young people. For the Barabaig it is not so closely linked to personal and cultural identity, but it can provide status and wealth.

“If there’s been an attack on cattle, the Barabaig will start a lion hunt, but it’s not just about retaliation,” explains Dickman. She says that the warrior who throws the first spear to strike the lion takes a paw as proof of death. “The girls will pay close attention to them and they will get cattle as gifts” – an important economic and cultural asset in the Barabaig community, says Dickman.

She is also joint CEO of conservation organization Lion Landscapes, which works in Ruaha, as well as Kenya and Zambia, to protect the big cat. An important element of her work is the recruitment of “Lion Defenders”. These are community members with enhanced tracking skills and good knowledge of the area.

“The Lion Defenders program was built around the idea of ​​what it really means to be a warrior,” says Dickman. “Being a warrior is protecting your community, being someone they can trust, being someone with high status.”

There are 18 Defending Lions currently in the program, usually young men between the ages of 18 and 20. Stephano Asecheka, from the Barabaig tribe, acts as an intermediary between these young people and the community. “His task is to search the border areas early in the morning for lion tracks and footprints, so as to inform herders about the safest grazing areas,” explains Asecheka.

“The challenges that Defenders of the Lion face are with some people in the community who don’t support the project,” he says. “(They) refuse to give the lion hunters correct information and even threaten them (the Lion Defenders) to be disowned by the community for destroying the tradition.”

According to Asecheka, taking the tribes on tours of Ruaha National Park makes the community more beloved by lions and helps them understand the animals’ value as a tourist attraction that can boost the local economy. “They have a sense of ownership and they understand the right reasons why we are protecting the lions,” he explains.

Asecheka says fewer lions are being killed, thanks to the project. “We still have men who hunt lions outside the reserve,” he continues. “But these cases are also dropping with the awareness created by the project.”

Key to Lion Landscapes’ conservation work is changing Barabaig’s perception of lions, says Dickman. “Our work is centered around trying to empower local communities to see the benefits of conservation,” she explains.

Among the group’s innovations is a project that trains the local population to set up camera traps. Villages receive points for each image they capture of a wild animal, with more points for rarer animals and those most at risk of human-wildlife conflict.

Groups of four villages compete to score the most points each quarter, with the winner receiving about $2,000 in medical, veterinary and educational assistance, and the other villages receiving smaller amounts. Lion Landscapes says the initiative generates valuable wildlife data, trains local people in conservation techniques and, by providing wildlife benefits on their land, has led some villages to ban lion hunting.

Rather than linking big cats to the loss of livestock, wealth and life, Dickman says the Barabaig now connect the animals with access to good health care, education and subsidized school meals.

Through their combined programs, Dickman says lion deaths have decreased by more than 70% in the downtown area where Lion Landscapes works. “The communities we work with have really become partners,” she says. 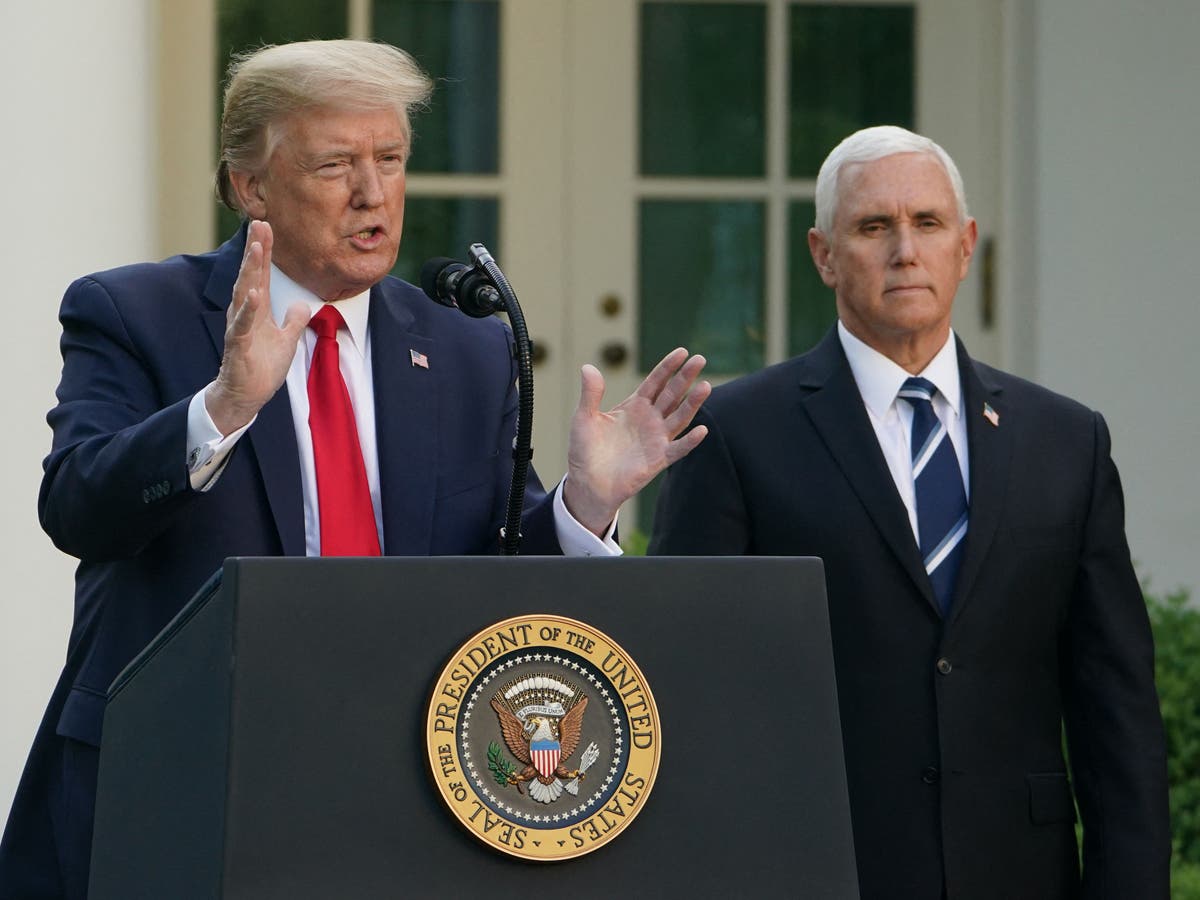 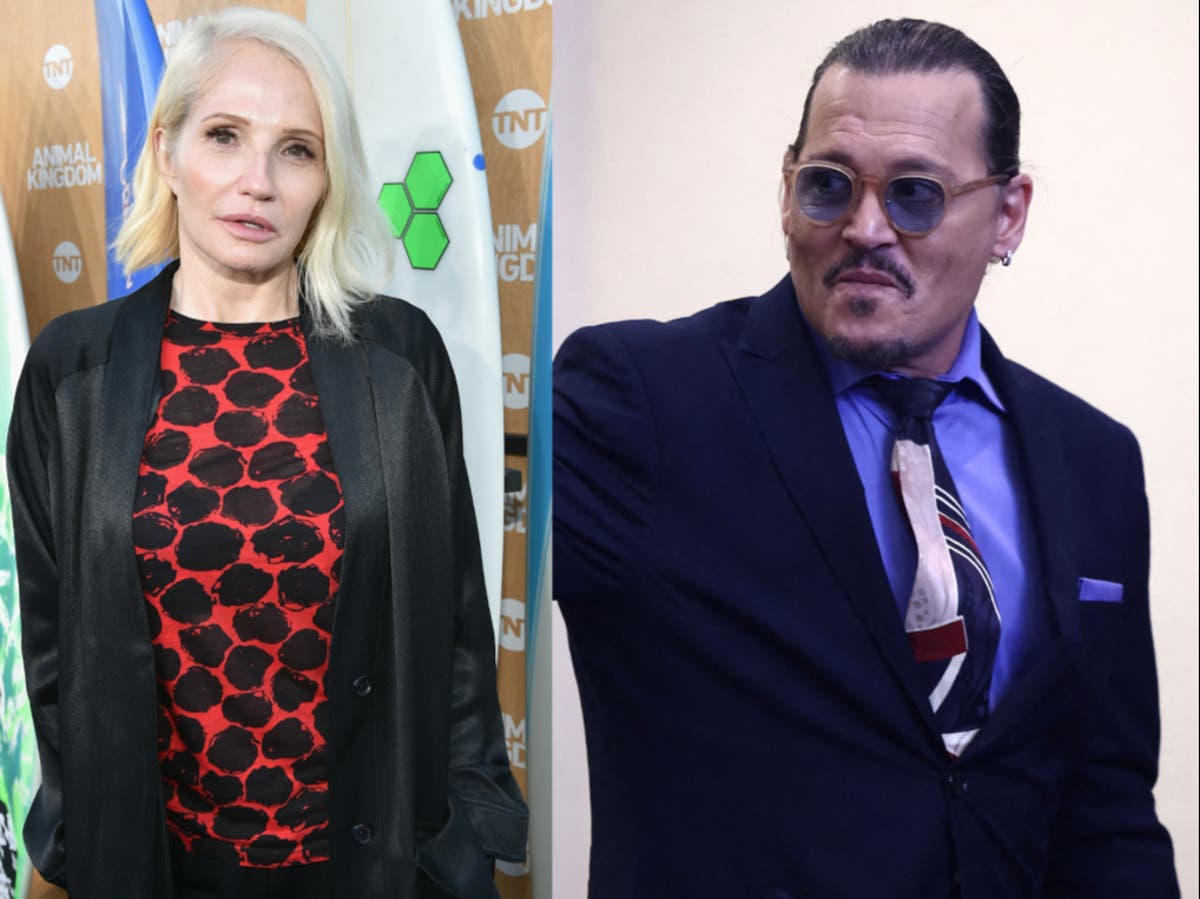 From Ellen Barkin to Paul Bettany, who will testify when the Johnny Depp v Amber Heard trial resumes?