NASA has teamed up with private spaceflight company SpinLaunch to test a unique system designed to send satellites into space using a slingshot launcher.

The collaboration is part of NASA’s Flight Opportunity Program, which was created more than a decade ago to discover innovative new space technologies, and could see the two organizations conduct test flights later this year.

The system works by attaching a rocket charge to one end of a giant rotating arm powered by electric motors, accelerating it to high speeds, and then hurling it into space.

As it is housed in a vacuum chamber with almost no air resistance, the arm can be accelerated to around 450 revolutions per minute, allowing it to launch the payload through a chute mounted on top of the system at speeds of up to 8,000 km. /h – enough to send it to low Earth orbit.

The team says the system will be much more economical and environmentally friendly than current rocket-based launch systems, as it does not require rockets to carry large amounts of fuel to get them into the atmosphere.

In October of last year, the SpinLaunch team successfully tested a scaled-down prototype of the system, the A33 Magnetic Orbital Accelerator, at Spaceport America in New Mexico.

They were able to launch a rocket charge thousands of meters into the air, despite only running at 20% of maximum power.

The team now plans to further test the A33 Accelerator with payloads equipped with thrusters that begin firing when they reach the upper atmosphere, which will allow the satellites to be maneuvered into the desired position once in orbit.

They also began work on the L100 Magnetic Orbital Accelerator, a system based on the only much larger A33. It will be built at an undisclosed location somewhere along the US coast and is scheduled to be fully operational by 2025.

“What started as an innovative idea to make the space more accessible has materialized into a technically mature and revolutionary approach to launch,” said Jonathan Yaney, founder and CEO of SpinLaunch. “We look forward to announcing more partners and customers soon, and we greatly appreciate NASA’s continued interest and support in SpinLaunch.”

We have take off!

The company successfully launched a 3-meter rocket from its A33 Suborbital Accelerator during a test flight at Spaceport America in New Mexico in October 2021 at full power, the team said. The rocket can be seen as a weak spot near the top of the photograph.

The central chamber of the planned L100 magnetic orbital accelerator (shown here in a CGI render) will be maintained in near-vacuum conditions to ensure that air resistance is kept to a minimum as the payload is accelerated. The chamber will be 90m in diameter, almost double the A33.

The team plans to fit the 3m-long rockets launched by the L100 (shown here in a CGI render) with internal thrusters that kick in when they reach the upper atmosphere, allowing them to be maneuvered into the desired position.

This CGI rendering of the L100’s inner chamber shows the 100 kg payload attached to the carbon fiber hypersonic cable that will accelerate it to speeds of up to 8,000 km/s before launching it into space.

Read more about the space: 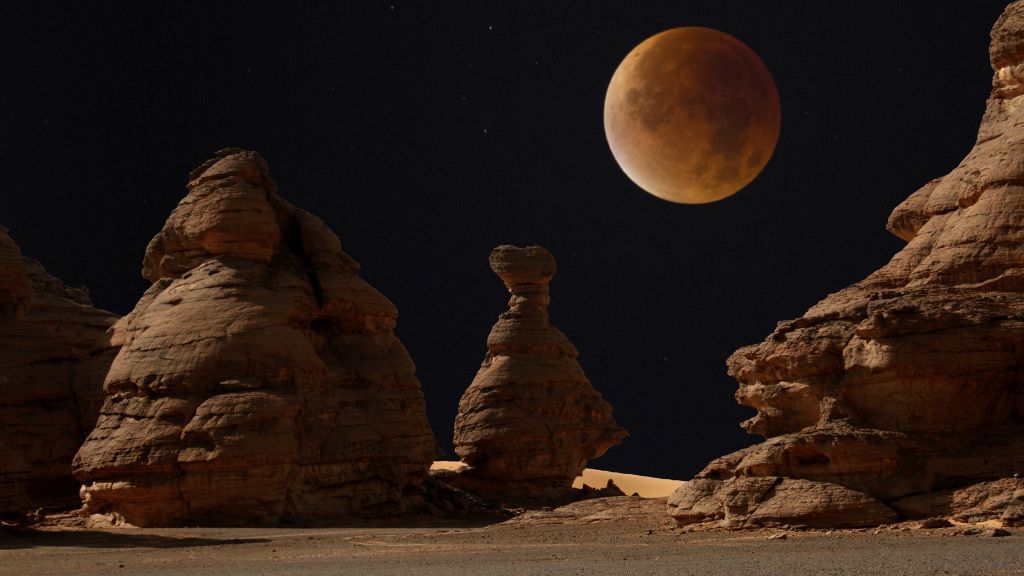 Why does the moon turn red during a total lunar eclipse? 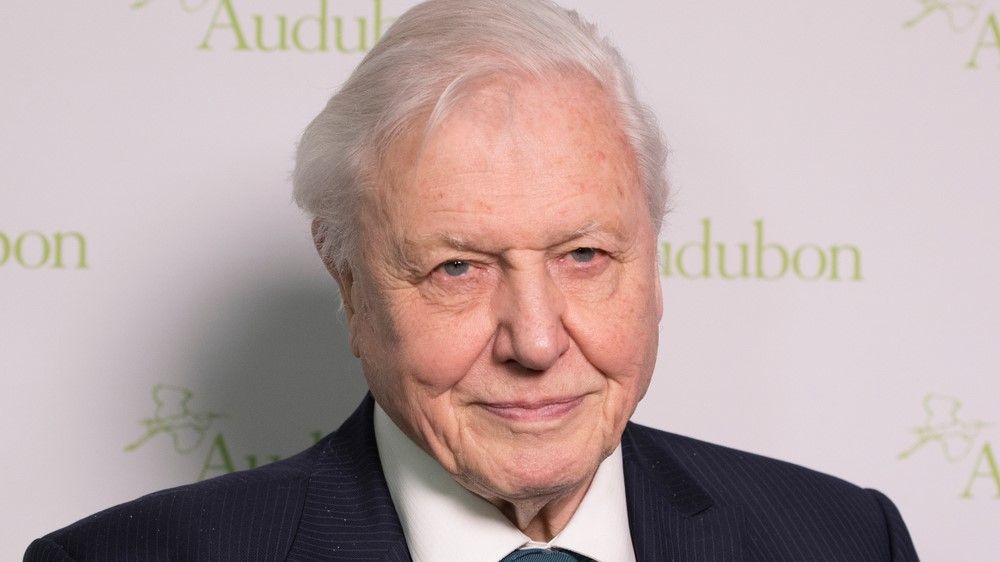