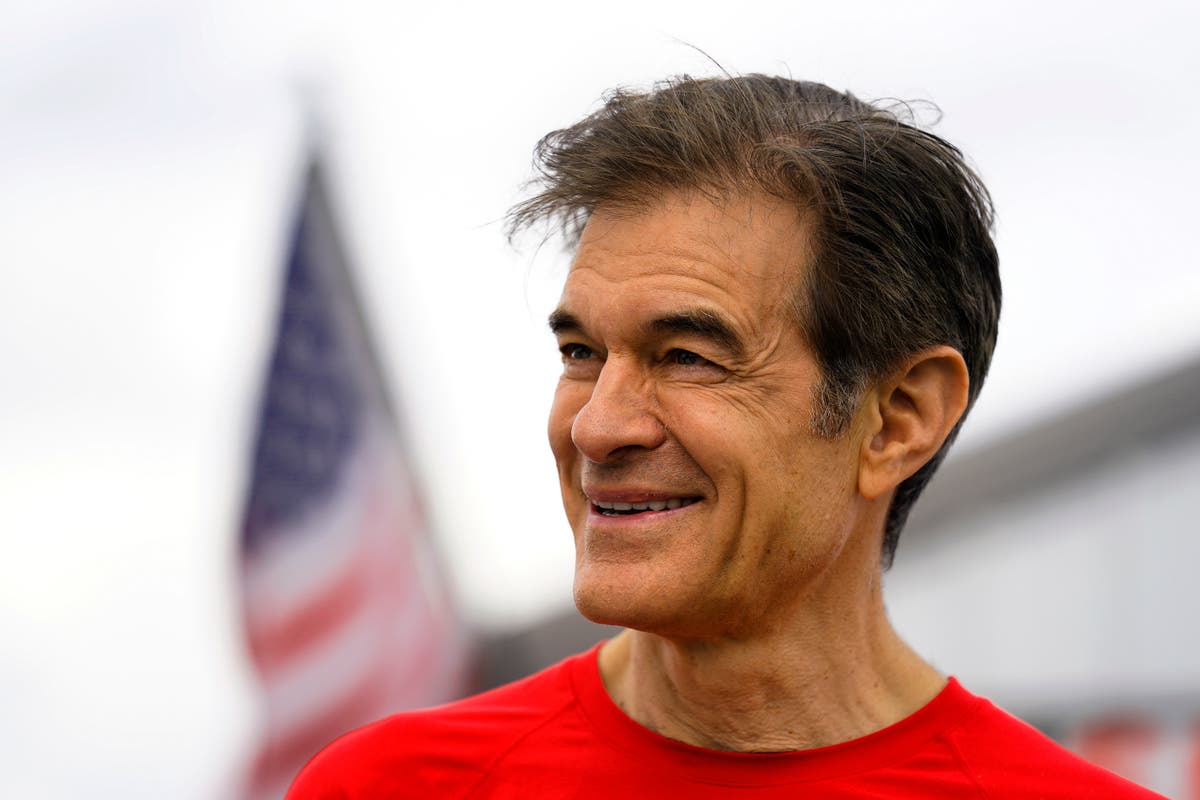 Republican Senate candidate Mehmet Oz is stepping up his criticism of far-right candidates in Pennsylvania, who are gaining traction ahead of Tuesday’s primary elections.

After spending much of the campaign moving away from Republican Senate candidate Kathy Barnette, Oz said Saturday that he was out of step with the GOP and would be unable to win the general election in November. In an interview, he took issue with a 2015 tweet by Barnette in which she wrote that “pedophilia is a cornerstone of Islam”.

Oz, who would be the country’s first Muslim senator, described the comments as “disqualifying”.

“It’s reprehensible that she tweeted something that is defamatory to an entire religion,” Oz told The Associated Press. “This state was based on religious freedom. merits.”

Barnette’s campaign did not respond to a request for comment. Earlier in the week, Barnette told NBC News that she didn’t make the statement, which was still live on her Twitter feed on Saturday.

For months, the race for the Republican nomination for the Pennsylvania Senate seat has been an expensive contest between former hedge fund CEO David McCormick and Oz, who spent millions of dollars bashing each other on television. Each also faced questions about their ties to Pennsylvania. McCormick grew up in the state, while Oz went to medical school there and got married in Philadelphia.

But in the final days of the Republican primaries, a third candidate — Barnette, a conservative commentator who has courted hard-line pro-Trump groups — emerged. Trump himself has warned that Barnette’s background has not been properly vetted.

With the election just days away, polls show a close three-way race with a considerable number of undecided voters who could influence the results next week.

Oz won Trump’s endorsement in the Senate race, though some Trump supporters continue to question his conservative credentials.

When asked to clarify his views on abortion in Saturday’s interview, Oz distanced himself from Trump’s newly minted choice for Pennsylvania Governor Doug Mastriano, a far-right conservative who called abortion “the #1 issue.” In a recent televised debate, Mastriano said he supports a ban on abortion from conception, with no exceptions for rape, incest or the life of the mother.

Oz described himself as “pro-life” but said he would prefer an abortion ban in Pennsylvania, which would include exceptions for rape, incest and the life of the mother.

“There are times when we disagree with other defenders of life,” Oz told the AP. “In my case, these disagreements usually happen because, as a doctor, I dealt with issues that threaten the mother’s life.”

Oz saved his most scathing criticism for Barnette, however, echoing Trump’s concerns that his past has not been properly scrutinized. He attacked her earlier comments about Islam, noting that she also has a history of anti-gay comments.

“We know so little,” said Oz. “Every time she answers a question, she raises more questions. But I find it disqualifying to make Islamophobic and homophobic comments, not just for the general election, but also for the Republican primaries.” 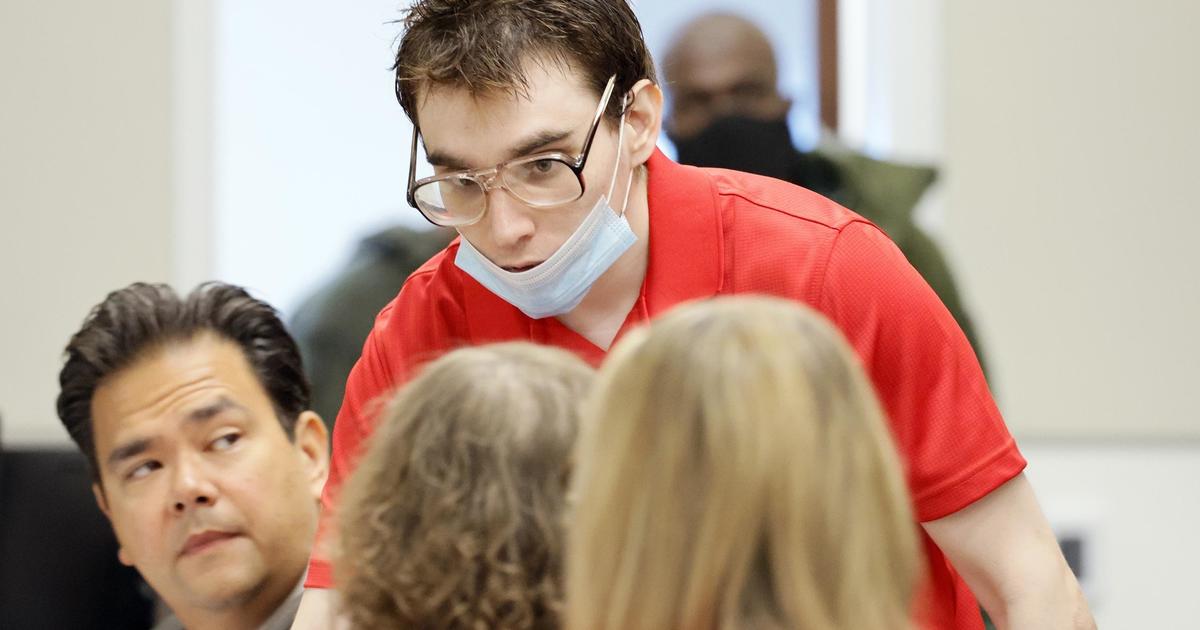 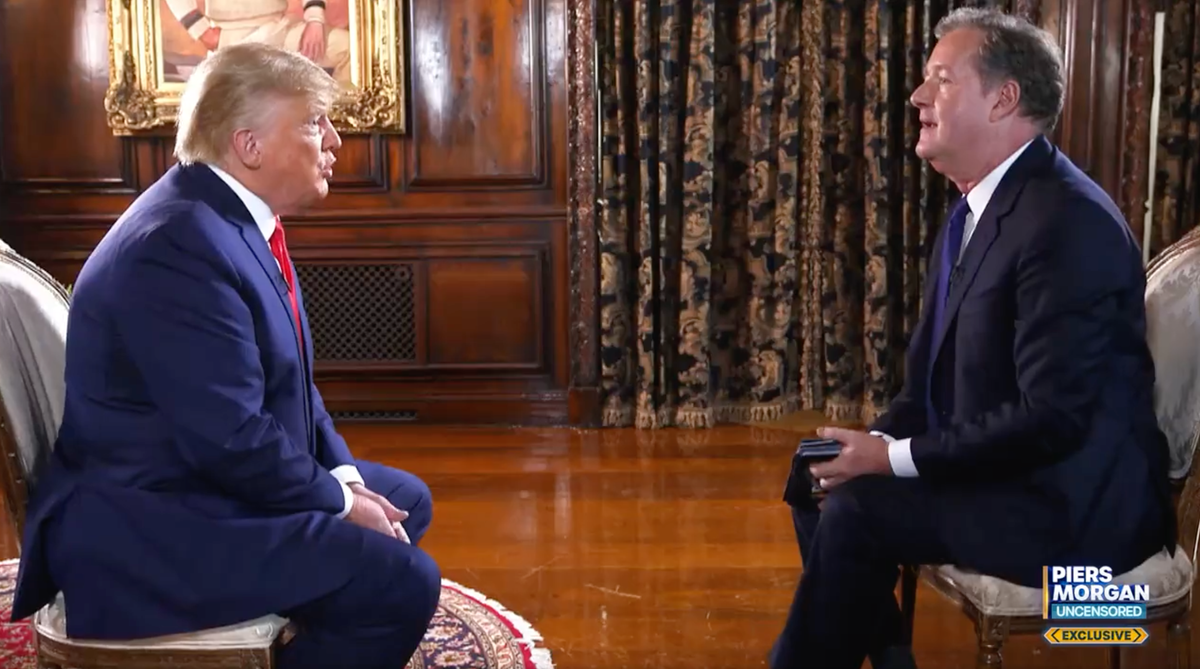 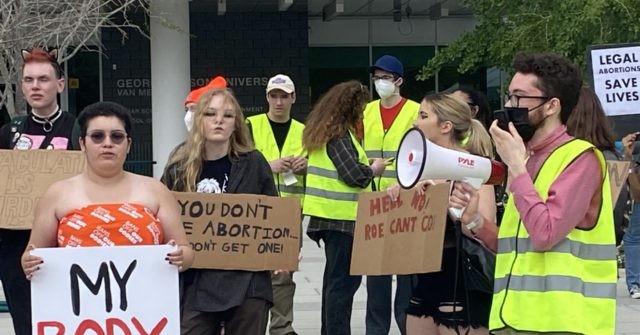