NFL football is going virtual in the league’s first officially licensed football game, launching this fall. The NFL, along with StatusPRO Inc. and the NFL Players Aassociation, brings us NFL Pro Era, the first virtual game that puts you in the shoes (and helmet) of NFL quarterbacks like Lamar Jackson. The game will be released on Meta Quest and Playstation VR.

Jackson worked with StatusPRO to help create that authentic NFL feel for fans and players. In the NFL Pro Era, the player plays the role of an NFL QB and simulates many real-life scenarios on the field like Jackson and others. You will enter the team meeting, inside the locker room and even experience various sights and sounds around the stadium.

“When we think about this experience, you’re finally immersing yourself as a professional athlete for the first time and seeing it in a way you’ve never seen before,” StatusPRO co-founder Troy Jones said. “It’s the future, and we see it as the new age of gaming and the next step in the way people will consume sports.”

In the NFL Pro Era, fans no longer have to live vicariously through NFL players. In this game, you get a feel for what it’s like to be an NFL QB, whether it’s the roar of the crowd after scoring a touchdown or the booing after taking a bone-breaking sack. Call the play, walk to the offensive line, read the pre- and post-snap defense, then decide which target to hit. The NFL Pro Era is putting the player in the player’s mind and body.

I’m sure most people wonder how this game will compete with other football games, especially Madden. It looks like it will be a different experience than Madden in general. In the NFL Pro Era, you will only play from the QB’s perspective. When making a pass on the field, you’ll see it from the same angle as a professional QB. As a player, you’re not jumping to control what running backs and wide receivers are doing. You are the man in the center or the shotgun, and you call the game such.

Although the NFL Pro Era offers the player some features similar to other football games, the main focus of this game is to put fans in the driver’s seat and just focus on the field. So, unlike Madden, you won’t be acting as a coach, general manager or owner. Apparently, you won’t be trading in any position other than QB either.

G/O Media may receive a commission

Just controlling a position and an aspect of the game can get old quickly for some, but initially, this feels like a fun experience for many who have never been on a football field. It’s hard to compare this game to Madden because this game has such a long and rich history and has monopolized football video games for nearly two decades. If StatusPRO Inc. stay away from trying to directly compete with Madden, then this gaming experience can certainly catch on.

For anyone who remembers the commercial for Michael Vick’s experience (above), it looks like the end product of this game should look like this. Since Jackson is, in some ways, a throwback to Vick, we could have some of that roller coaster of Vick in the game. Other aspects I hope to see in the final product are the ability to control a defensive player, perhaps a middle linebacker or safety. Special teams are another part of the game that I think a lot of people would love to experience from the players’ perspective. Imagine executing a 90-yard punt return for a TD to win the game.

The general idea of ​​the NFL Pro Era is awesome, but I hope that when it launches in the fall, StatusPro will have made some tweaks to the game or added some more real-life aspects to that gaming experience. I don’t expect this game to threaten Madden’s sales, but the NFL Pro Era could undoubtedly carve out their own niche if they played it right. 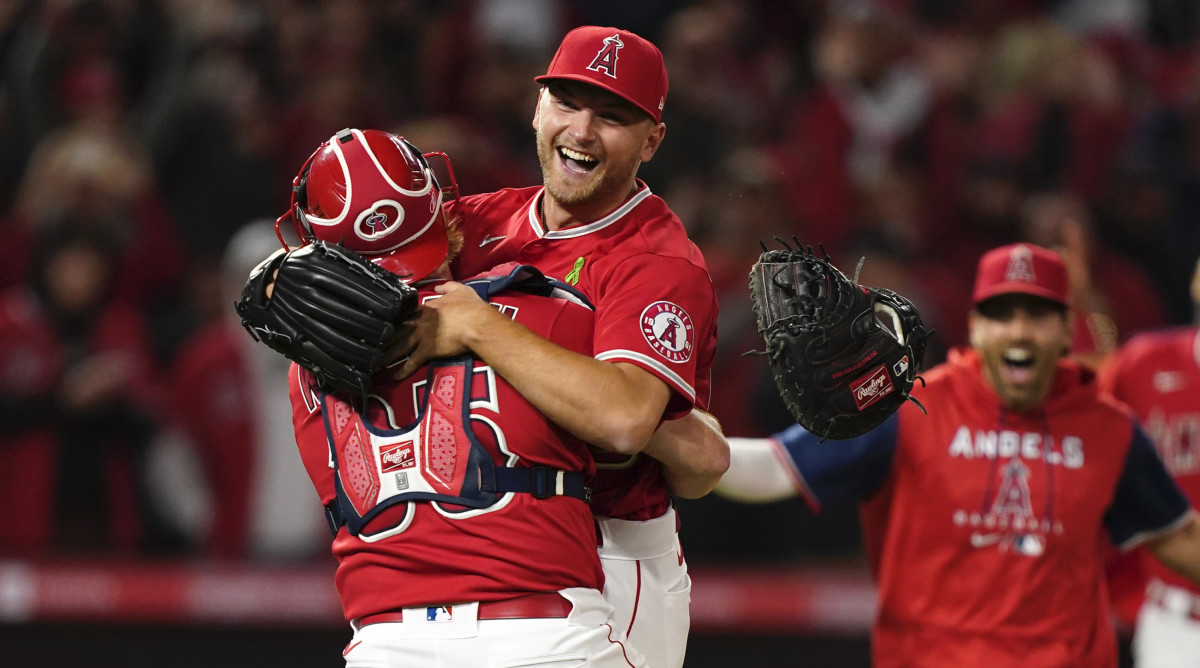 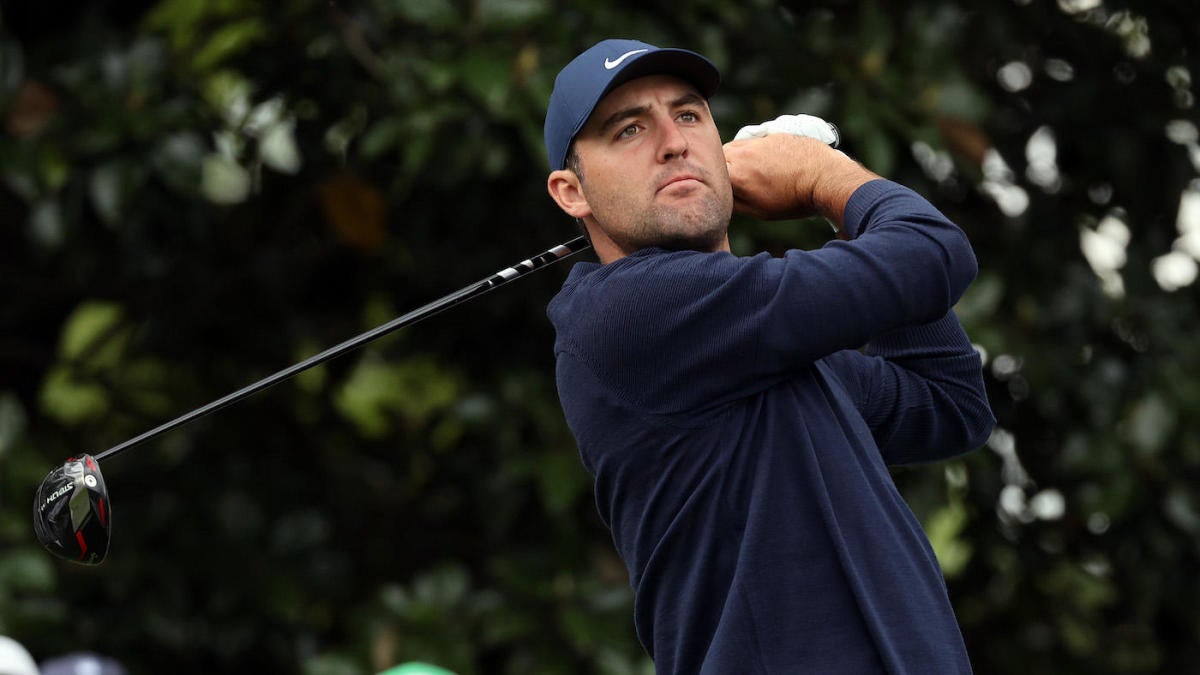 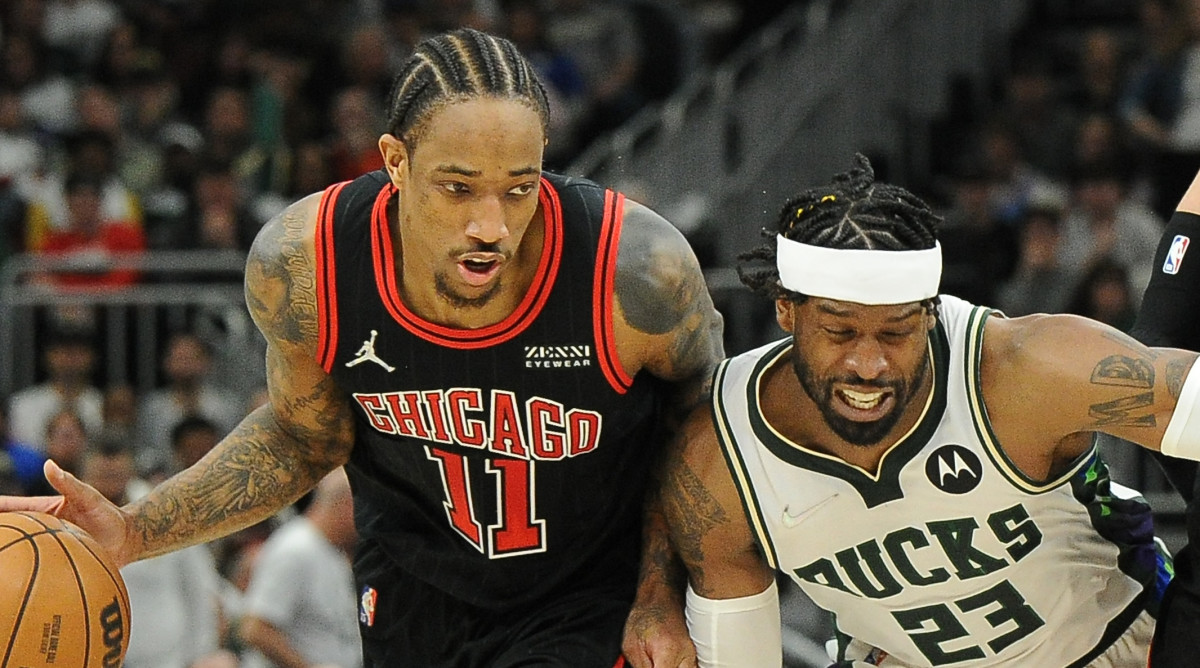