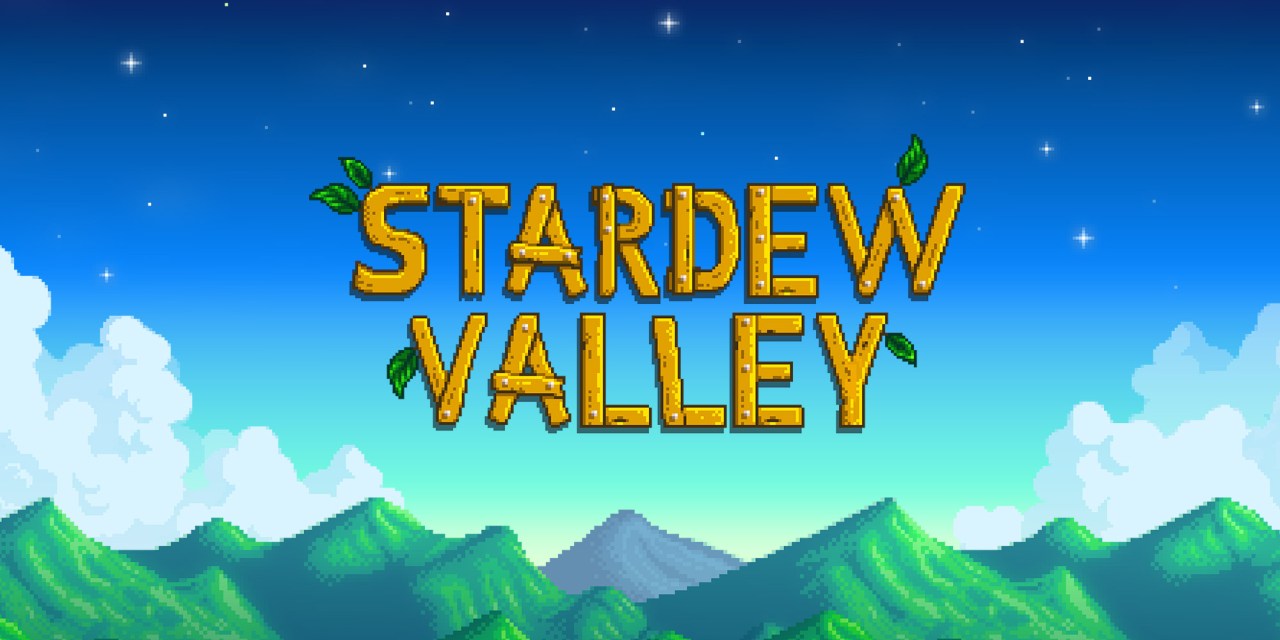 Here’s a look at the top 10 games available on Xbox Game Pass.

Released in 2021 by Kitfox Games, Boyfriend’s Dungeon is a dungeon crawler dating simulation game. As the main character, you must navigate dungeons with battle companions who can transform into sentient weapons. However, the best thing about this game is that you can date your weapons.

It sounds strange, but the character development and plot are solid. Progressing in the dungeon and improving your relationship with the characters is addictive and will make you play this game compulsively. It has a lot of characters, including men, women, and non-binary individuals, so there must be someone for everyone.

Who knew a dungeon crawler combined with a dating sim would make for such a fascinating experience?

fire clock, developed by Campo Santo and released in collaboration with Panic in 2016, is a first-person adventure/mystery game set in Wyoming’s Shoshone National Forest. As a newly hired fire watchman named Henry, you must navigate the woods, investigate the park’s rambunctious patrons, and communicate with a fire watchman named Delilah. But before long, strange things start to happen, and you must find out the truth.

Gameplay involves navigating the forest in search of clues and completing tasks. It’s a fun game, but if you’re new to a compass, you should take a refresher course before venturing into the wilds of Wyoming.

Viva Piñata: Trouble in Paradise was created by Rare and published in 2008 by Microsoft Studios. It’s similar to a farm simulation game, but you have a garden that you must restore instead of a farm. Its main objective is to attract piñatas from Piñata Island to your garden, where you can acquire them as permanent residents. Piñatas themselves are animals with adorable names, usually related to food (e.g. Mousemallow, Chippopatamus, Bunnycomb). It’s a brightly colored game that’s great for releasing stress after a long, exhausting day of real life.

Developed by Playdead and Double Eleven before being published by Xbox Game Studios in 2010, Limbo is a puzzle game. After waking up in a forest, you play as a boy whose name and purpose are unknown. You must escape spiders and traps, evade people chasing you and complete puzzles to progress. It has a black and white palette, lacks dialogue, and an ending open to interpretation. These features, among other things, make this a must-play and thought-provoking game.

What’s left of Edith Finch It’s considered an adventure game, but if you’re hoping to scratch that itch for a psychological and existential plot, then this game is the perfect choice.

Created by Giant Sparrow and published by Annapurna Interactive in 2017, the game follows a series of stories revolving around the Finch family, who once resided in a house in Washington state. As Edith Finch, you explore the abandoned house and learn about the family’s enigmatic past, unhappy present and inevitable future. By opening doors that have been closed for years, you will join the fate of the Finch family and, eventually, the fate of Edith herself.

It is a game designed to confuse, mystify and disturb. Creative storyline and artistic talent will have you following Edith to the completion of the game.

Overcooked 2!the continuation of the first Overcooked!was created by video game developer Team 17 and released in cooperation with game studio Ghost Town Games in 2018.

The premise is that King Onion made the disastrous mistake of reading the “Necro-nomnom-icon”, an ancient and powerful book. Due to this notorious act, he accidentally unleashes the army of “The Unbread” (zombie-like slices of bread committed to bringing down the Onion Kingdom). To avoid The Unbread and resolve King Onion’s lapse in judgment, players must act as chefs and slice, chop, bake, boil, and fry to victory. Players must fulfill orders and satisfy customers in each level before time runs out. Sounds relatively simple, right?

Not only do you have to navigate the kitchen to create meals, you must do so by avoiding hazards like flying fireballs, communicating with your fellow chefs, and thinking on your feet as new obstacles are introduced.

As each level is delightfully different, the gameplay is diverse enough to keep players immersed and occasionally furious on the TV screen during a particularly challenging level.

Overcooked 2! supports up to four players, and while it has a solo option, it’s infinitely more fun when you’re playing with friends.

4) The Walking Dead: A New Frontier

Telltale Games is known for its choice-based games and its adaptation of Living Dead received praise for its immersive storyline and unique gameplay.

The game, released in 2016, follows people who must navigate a world dominated by “walkers”, the name that Living Dead franchise gave to zombies. When making choices when it comes to dialogue and decisions, you must save your characters from being killed or, worse, infected.

This game is suitable for people who want to get into extreme games but are hesitant about the stress of playing a horror game. It provides an intense story and compelling gameplay, making it a binge-worthy game. However, it is also full of heartache. You’ll be sad when it’s over, but only partly because of the tragic plot. The other reason will be because you liked it so much that you’re sorry you had to end it.

Back 4 Blood is a first-person shooter in which players must survive a zombie apocalypse. It has a structure similar to Left 4 Dead and is now customizable when it comes to weapons, clothing, and character builds.

In addition, a system has been implemented that allows the purchase of cards using Supply Points obtained by playing campaigns. You can gain advantages in areas such as speed, aim, and damage resistance by activating unique cards.

Levels are more involved and tricky, zombies more powerful and stakes higher. But don’t let that stop you, because Back 4 Blood worth playing.

Minecraft was released in 2011, and any other game can be considered to date from a decade after its inception, but Minecraft it’s timeless. Essentially, it’s like legos for gamers. You create entire worlds with just blocks, and the only limit is your imagination.

There are many ways to have fun within the game, but many people enjoy creating art and entire cities. Minecraft is not just a game, but also a collaborative platform that allows people to share creativity and information.

A notable example is The Uncensored Library. Created by Reporters Without Borders, this impressive library turns censored articles into accessible books for everyone. In countries where people don’t have access to certain information, this resource is essential and a fantastic way to show how technology can be used for the advancement of society. The library’s motto, “Truth finds a way,” is a perfect example of how Minecraft it can be fun, informative and transformative.

No explanation is needed as to why Stardew Valley is on this list. Since its launch in 2016, Stardew Valley took the gaming world by storm. Its conception was especially impressive as Eric Barone, aka ConcernedApe, created the game independently, designing everything from the soundtrack to the plot. This was a passion project, and the amount of care that went into it is palpable.

Barone quotes the game Full moon as a great inspiration. In fact, both games are RPG farm simulation games in which you are given a farm that must be restored to its original glory. You will create your piece of heaven through farming, livestock and material mining.

Barone currently has a new game, Haunted Chocolatier, under development. Unfortunately, it doesn’t have a release date, but all Stardew Valley fans will be on the edge of their seats until they can get their hands on this highly anticipated game. 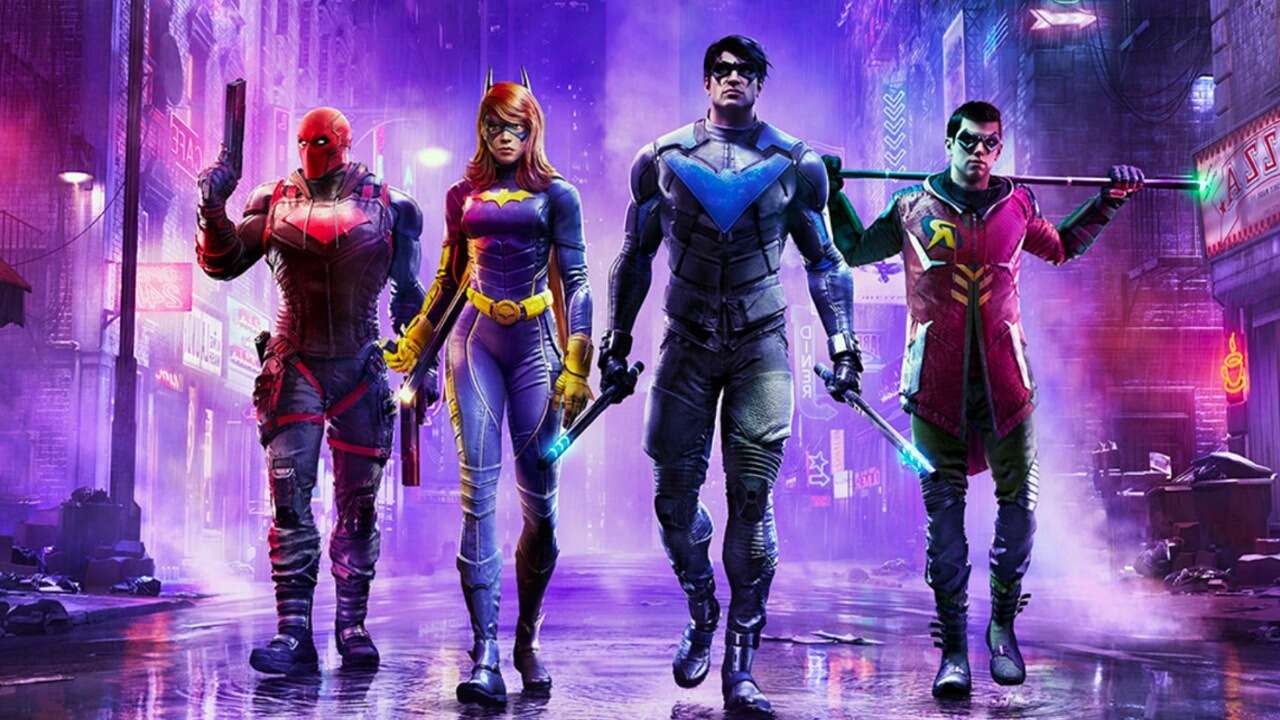 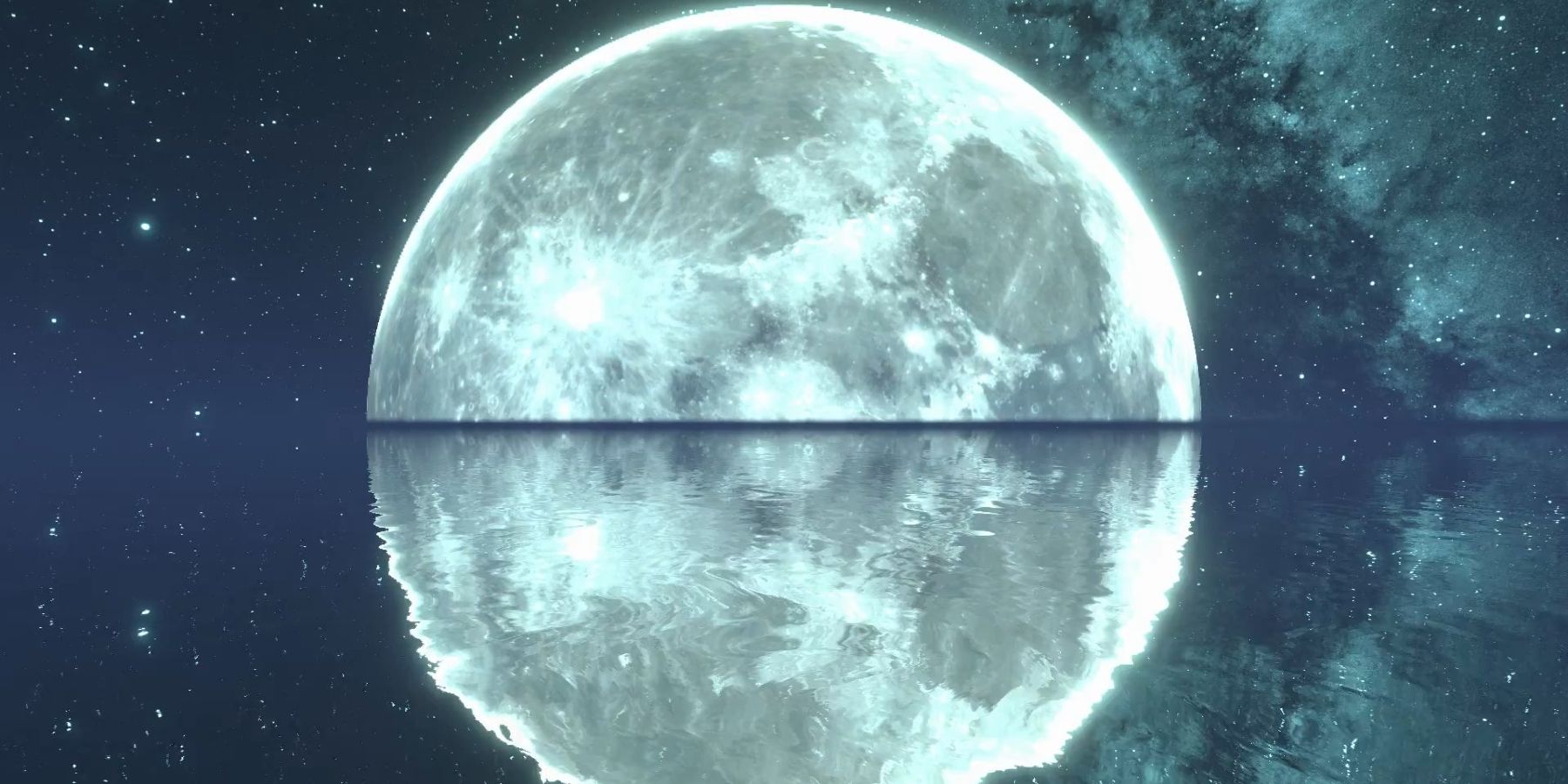 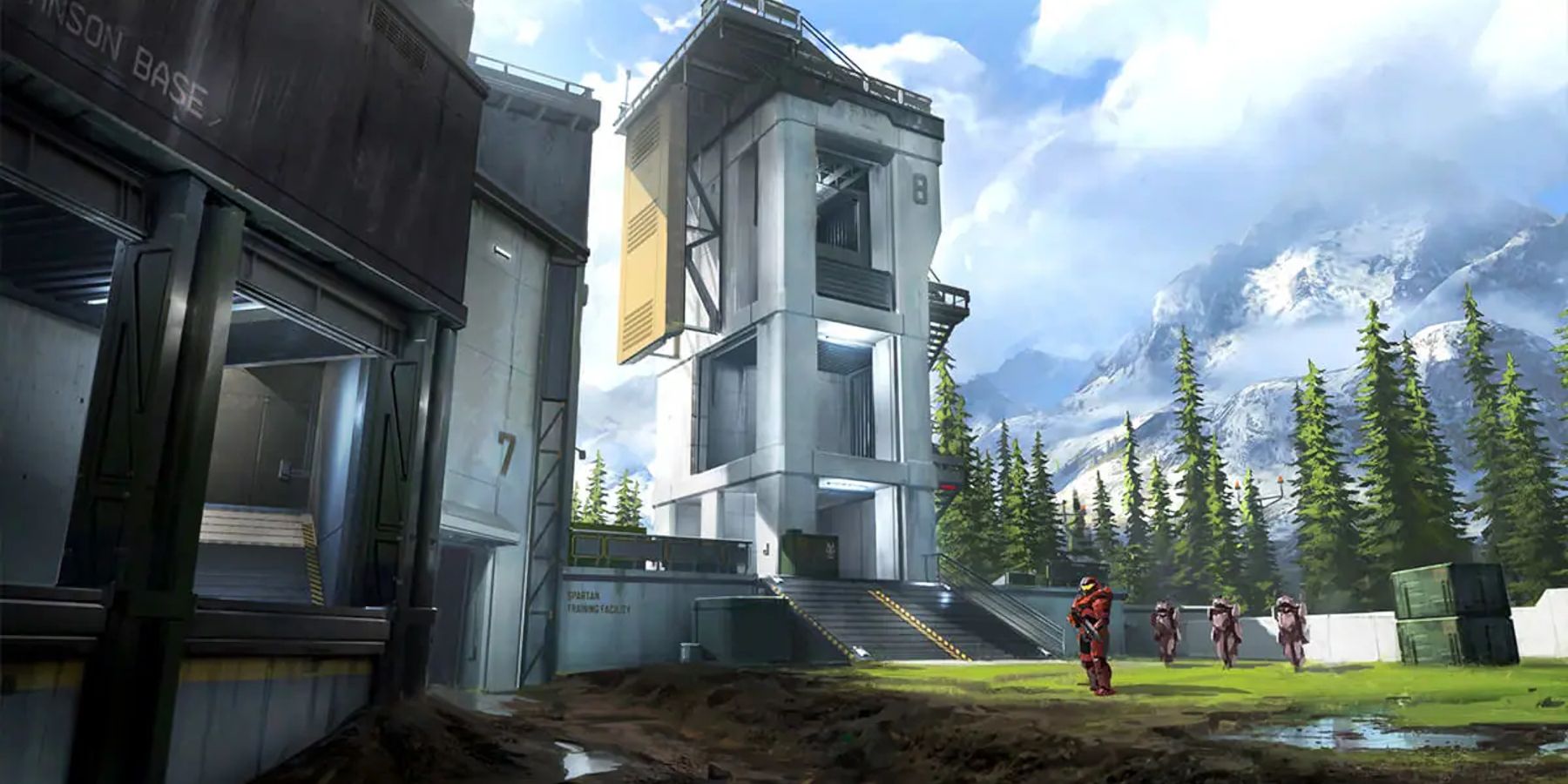