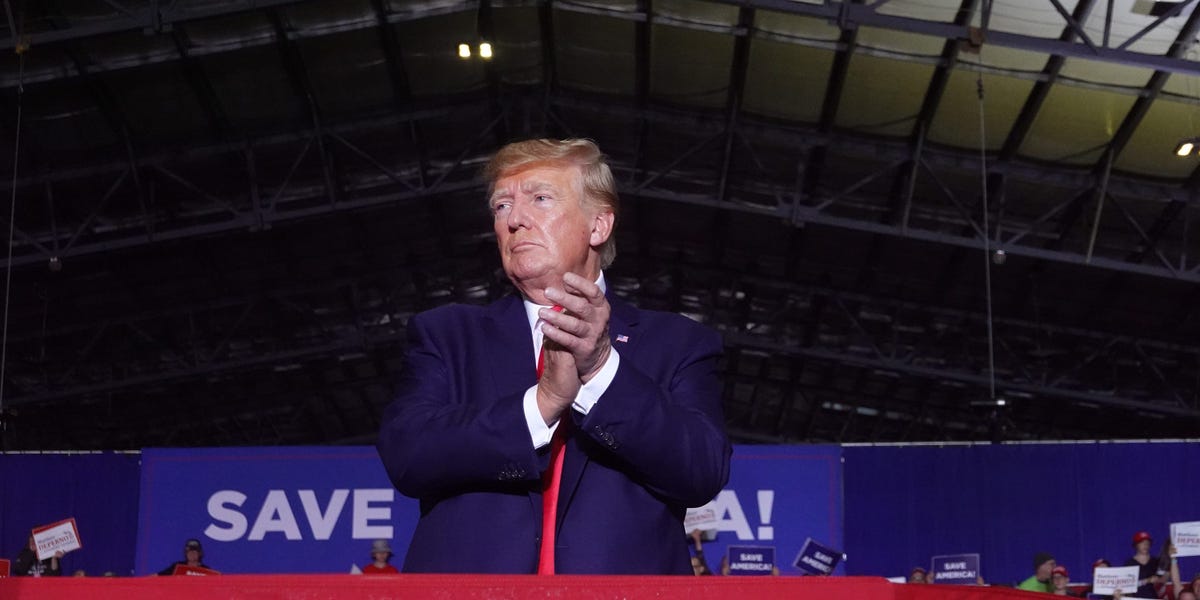 Former President Donald Trump charges up to $4,995 for a chance to see him deliver a motivational speech at a rally, Axios reported.

The events, which attract thousands of their supporters, are organized by the American Freedom Tour, according to Axios.

Trump has yet to announce a presidential bid for 2024, but has signaled a possible race. The former president’s rallies have also served as a barometer of his popularity among conservatives and could help him maintain momentum for a potential campaign.

During an American Freedom Tour in March, for example, Trump promised to return to the White House in 2024.

Chris Widener, founder of the American Freedom Tour, told Axios that “most of our speakers receive honoraria for the event.” Widener did not reveal to Axios how much the AFT is paying Trump to speak at these events.

Trump is scheduled to speak at another American Freedom Tour rally on Saturday.

Above the presidential package is the patriot, whose price is not disclosed on the website. Included in the patriot package is the chance to take a picture with Trump after watching his speech from the front of the stage, according to the AFT website.

The AFT told Axios that these rallies are not a political undertaking, saying they are “not a Republican-aligned event or a Trump-aligned operation.”

On the AFT website, Trump’s partnership with the organization is described as “a celebration of faith, family, inalienable rights and God-given American freedoms.”

“Never before have America’s greatest conservative members and influencers come together for an event to unify an entire nation of silenced voices,” the event description continues. “At a time when so many in the media and government are destroying America and its people, the American Freedom Tour celebrates America and what makes us great.” 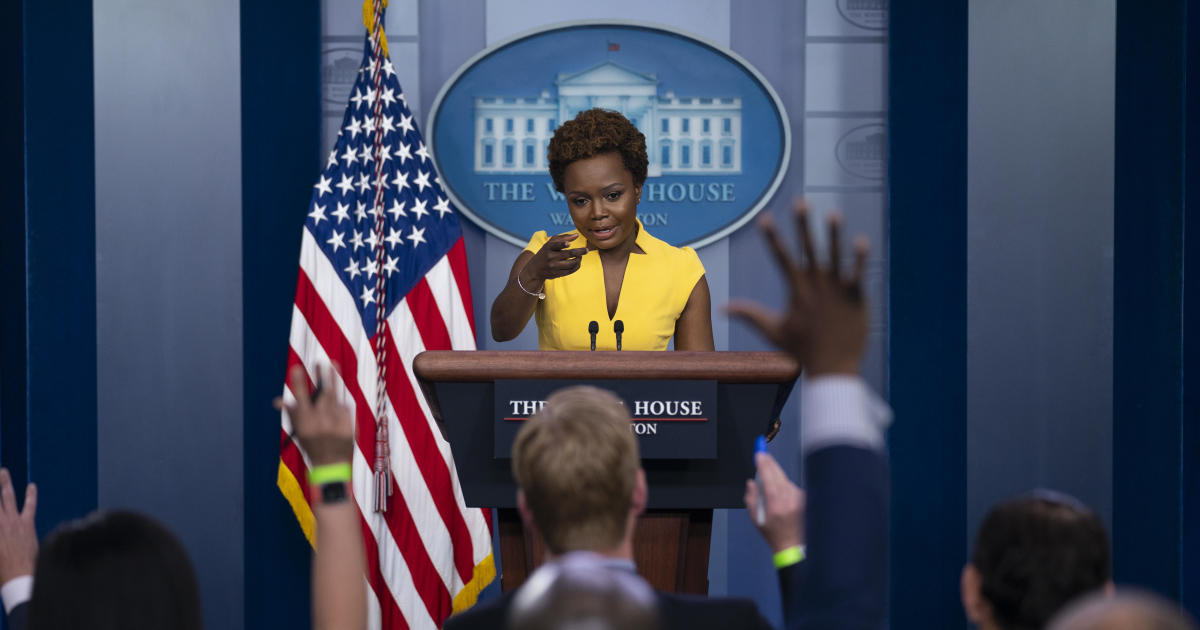 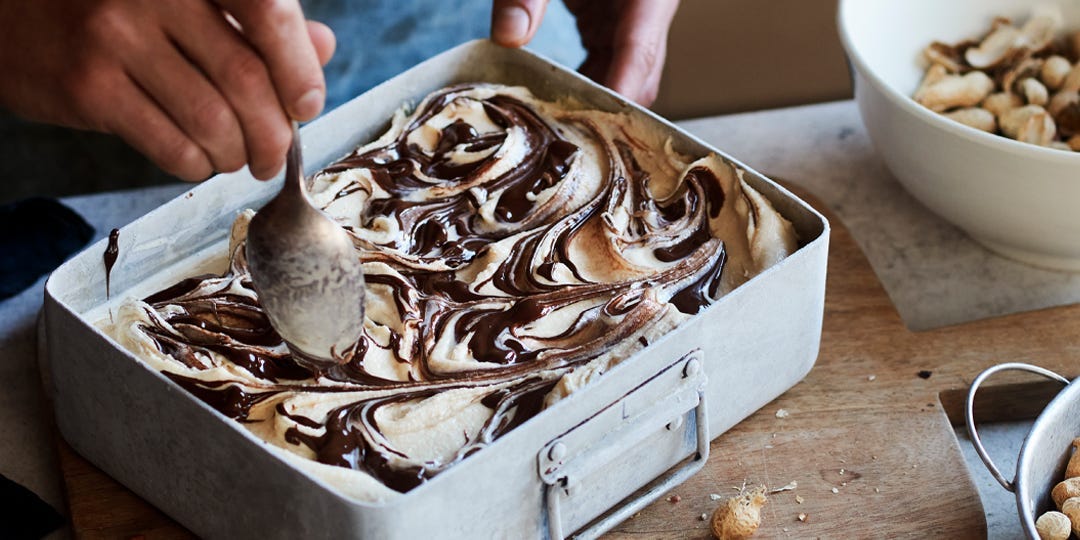