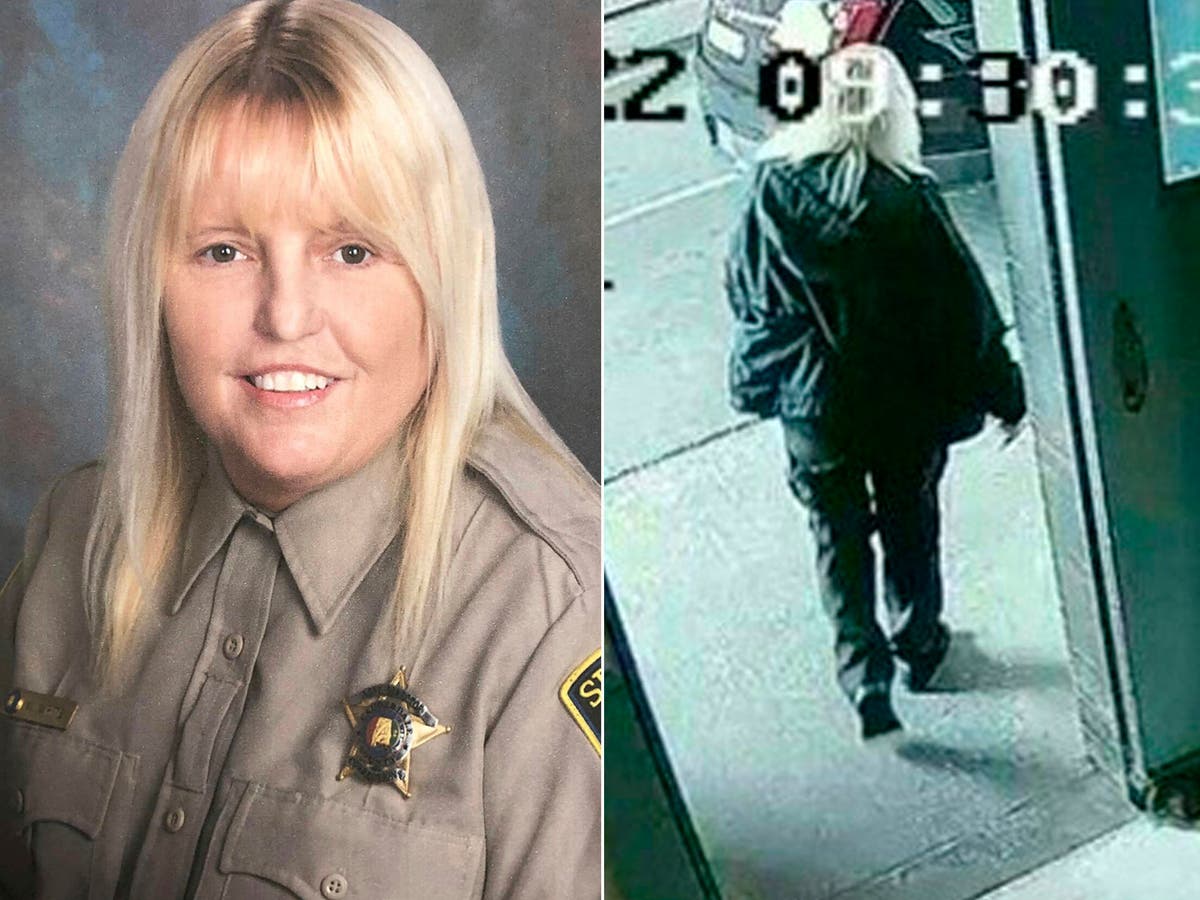 The funeral was being held Saturday afternoon for Vicky White, an Alabama corrections officer who helped inmate and boyfriend Casey White escape a county jail, leading police on an 11-day manhunt where White died – apparently by suicide. – when the police approached.

The service was taking place at Center Hill Cemetery in Lexington, Alabama, about 38 kilometers from the prison where the couple made their dramatic escape.

The memorial is the final chapter of a dramatic search for the fugitives involving police from Alabama to Indiana, where the couple were found in a motel.

Vicky White, who is not related to Casey White, helped plan the prisoner’s eventual escape on April 29, surprising her colleagues.

This week, Ms. White, who was close to retirement and had an impeccable record as part of the Lauderdale County Corrections, was ready to receive her fifth Employee of the Year award.

However, unbeknownst to her co-workers, in 2020 she began a friendship and correspondence that grew into a relationship with White, who was serving a 75-year sentence for a crime spree where he shot a woman, attempted to murder her. his ex-girlfriend, killed a dog and held several victims at gunpoint.

“With the situation he was in, I was happy,” his mother Connie Moore told AL.com. “Everyone needs a pen pal and someone to talk to. I thought it was good.”

A 911 call captured some of Vicky’s final words as police cars chased the couple.

“The airbags are going to explode and kill us,” she yells, looking panicked.

“The airbags are going off. Let’s go out and run,” she says.

She then seems to say, “You had to stay at some motel.”

White, 38, was distraught after Vicky’s death, Moore added in an interview. The Daily Mailnoting that his son often referred to Vicky as his “wife”.

“I spoke to him yesterday and he was crying and saying he couldn’t believe she was gone,” she said.

Now, Casey White is in Alabama state prison, where he faces prison escape charges, as well as awaiting a capital murder trial for the 2015 death of a 58-year-old Alabama woman named Connie Ridgeway, a crime to which he already confessed.

His dramatic escape inspired investigators in Limestone County, Alabama, to reexamine the case of another of White’s girlfriends who came to a tragic end, in what authorities determined at the time was a self-inflicted gunshot wound to the chest while at White’s home. trailer.

Police at the time found no blood on Casey’s clothes and noted that he looked distraught over the death.

“Was it too much – a woman killing herself with a sawed-off shotgun?” said the woman’s brother, Tyler Rolin. AL.com.

“The police said he was crying and very hysterical and I don’t doubt it at all because I know he can turn it on,” he added. “He’s a master manipulator.” 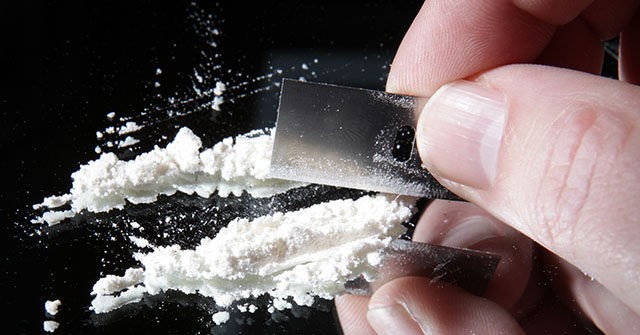 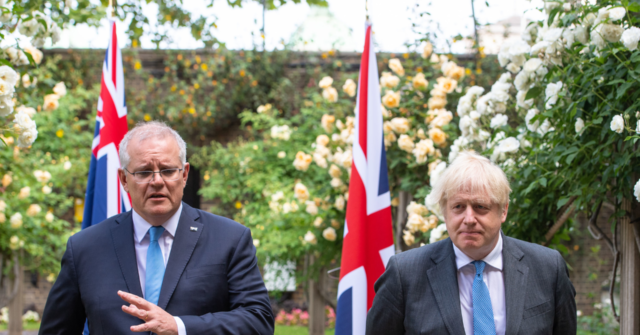 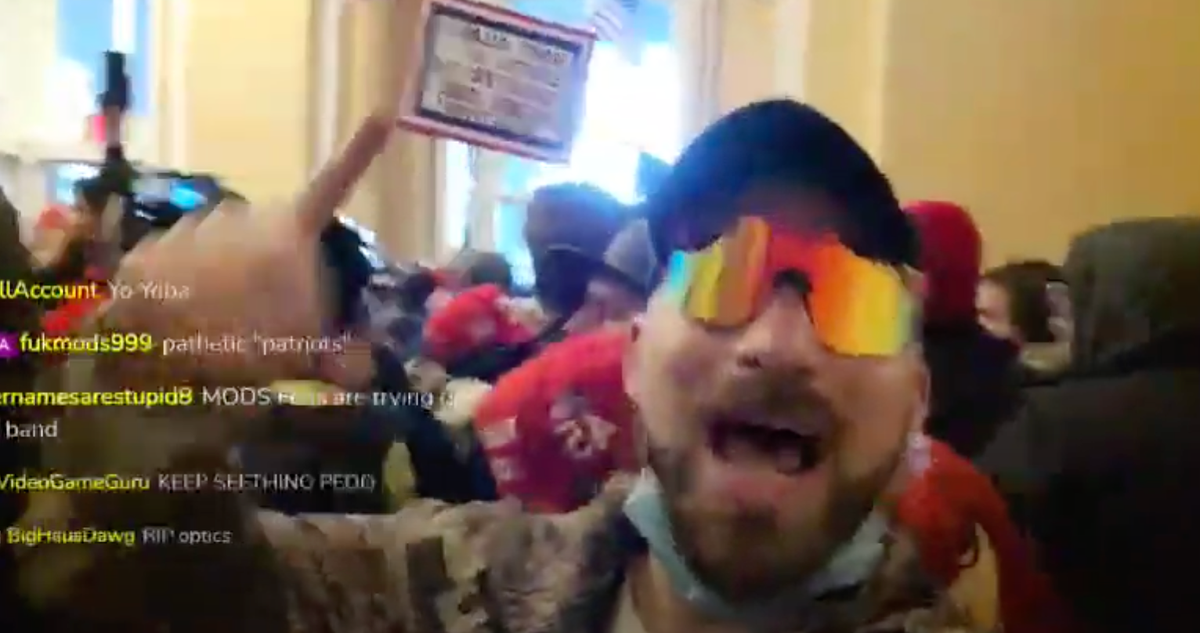